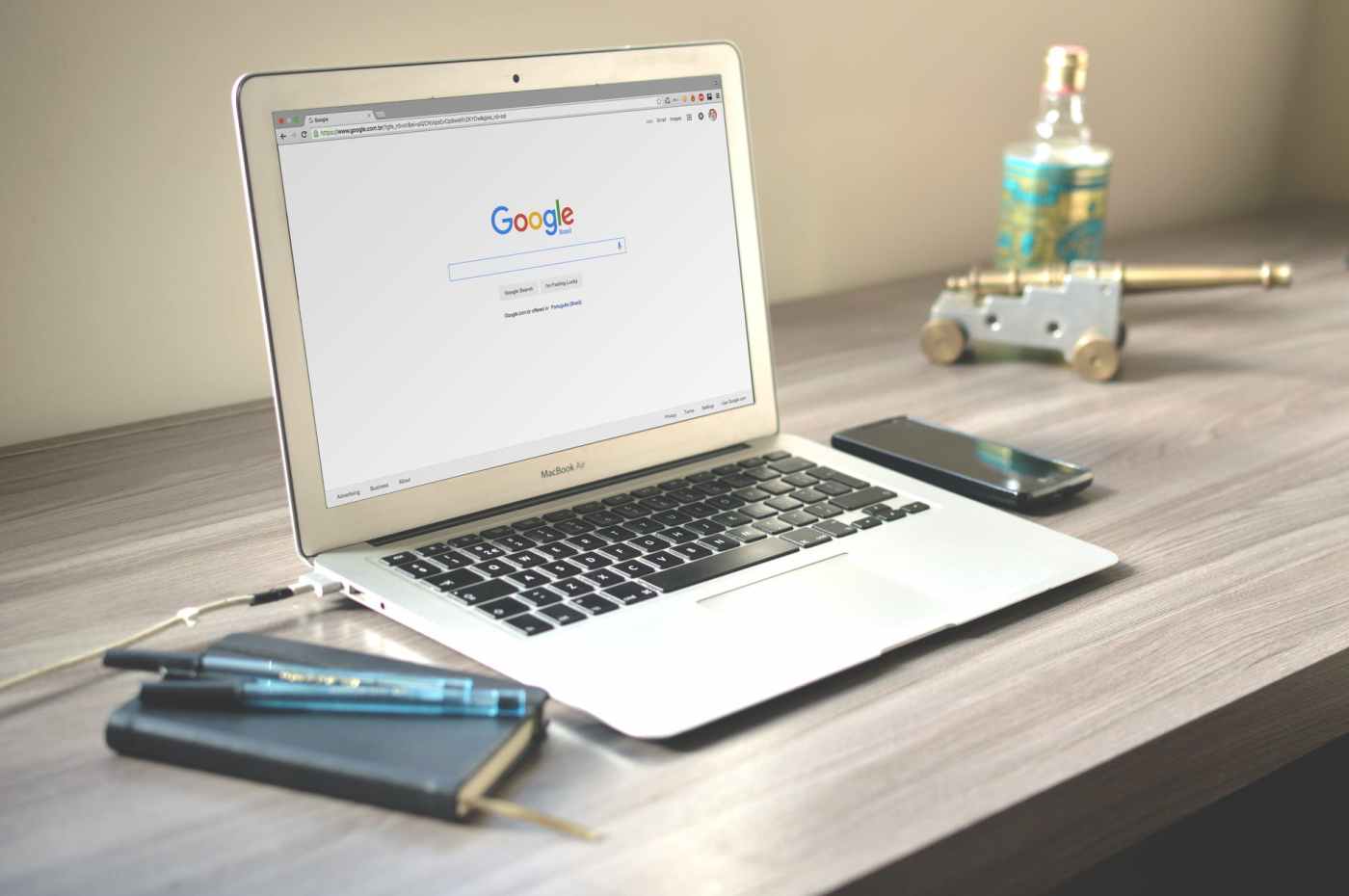 Let’s face it, life can be pretty tough even at the best of times, and with everything that’s going on in the world – Brexit, Trump, ISIS (I’m depressing myself just typing this) – it’s hard not to be weighed down in all of the negativity. Social media doesn’t help either. How many of us have logged on to Twitter and immediately regretted it when we’ve ended up embroiled in an argument with a stranger over an opinion on a book/film/celebrity/football team/political view that wasn’t universal? Or opened up Facebook to be consumed by the green-eyed monster when we’ve seen pictures of a friend living what appears to be a much more glamorous life than ours? Quite a few of us actually, if research is anything to go by.

In 2013 a study by Darmstadt’s Technical University in Germany found that one in three people were dissatisfied with life as a result of using Facebook, feeling resentment and envy thanks to updates from friends. More recently, a study by the University of Sheffield revealed that the more time children spend on social media, the less happy they feel about various aspects of their life, including their appearance and family. Just spending one hour a day on the likes of Facebook, Twitter and Instagram reduces the probability of them feeling completely happy with life by approximately 14%, with girls being more affected than boys.

When I was a child (apparently I’m turning into my mother), my free time was spent with my head in a book, with friends, out in the park or hitting a tennis ball repeatedly against the wall (yes I’m an only child, and yes the neighbours loved me). It’s so much harder nowadays, with technology on the rise and peer pressure making things a lot worse, so much so that one teenager in China chopped of his hand in 2015 to try and cure his internet addiction. I certainly wouldn’t recommend that however, and although it would be easy to say “avoid the Internet”, that’s not always possible in today’s day and age. But a good step to avoiding negativity is to stay away from the websites that cause you upset and anxiety, and instead focus on those which promote well-being; peace of mind; or simply offer an escape from the pressures of daily life, something which is now more important than ever.

Here are just a few of my top picks of websites which will hopefully leave you smiling rather than feeling bitter at the world:

Standard Issue was founded by top British comedian Sarah Millican, so it’s pretty much guaranteed to raise a smile. It started off as an online magazine and was a refreshing anecdote to regular magazines aimed at women – there was no body shaming or photoshopping; it simply aimed to support women from all walks of life, offering support, advice and an extra generous pinch of humour along the way. In Sarah’s own words, it was a “no bullshit magazine”. Thankfully, though no new online articles are posted, Standard Issue continues life as a podcast – a hilarious, empowering, kick ass podcast – and also pops up around the country during live recordings featuring some very funny ladies  (and occasionally men), including the likes of Sandi Toksvig, Jo Brand, Olivia Colman, Miranda Hart, Claudia Winkleman and, of course, Sarah Millican. The podcasts are perfect if you’re looking for a much-needed boost to your day or an excuse to bash Disney films, and it’s also worth checking out the older blogs on the website. From articles on dealing with unexpected death, being single (and loving it), calling out sexual assault and maintaining self-esteem to reviews, recipes and even blogs about smear tests (who knew they could be so funny?) and composing mix tapes – there really is something for everyone.

The online companion to Psychologies Magazine, this website features articles and advice on anything from relationships, work and well-being, to food, culture and events. Topics include confronting worries, coping with low mood, self-care, freeing yourself from self-sabotage, harnessing laziness (I think a lot of us would benefit from reading that), and there are also interviews with celebrities on how they’ve managed to stay sane in an insane world.

There’s also a chance to sign up to a weekly newsletter which provides an extra dose of inspiration, and if you do feel like life is getting on top of you, there’s also a handy ‘Find a Therapist’ link on the website.

I first came across Tiny Buddha on Twitter, and it’s since become a daily source of inspiration. Founded in 2009, the Tiny Buddha website was developed by Lori Deschene, but she insists it’s not just about her, and is in fact for everyone. Although much of the thinking is rooted in Buddhism, it’s not a religious website, but features stories, insights and tips from readers from all over the world on happiness, mindfulness, love, change, relationship, spirituality, letting go and much more. Tiny Buddha consists of the website, a welcoming forum, Facebook page, Twitter account with uplifting quotes, and books, so you’ll find encouragement wherever you look. With blogs on mindfulness, letting go, fulfilment at work and – no doubt a popular one – “how to stop doubting yourself so you can go after your dreams”, there’s something to inspire everyone. A personal favourite of mine is “You don’t have to have your whole life figured out right now”, which is welcome news indeed.

The brainchild of Neil Pasricha, 1000 Awesome Things literally does what is says on the tin. This ultimate gratitude list proved to be a form of therapy for Pasricha as he dealt with hard times, and between 2008 and 2012, over the course of a thousand continuous weekdays, he compiled a list of – you’ve guessed it – 1,000 awesome things in life.

The blog, voted the best in the world two years’ running, lists such simple pleasures in life as high tens; sleeping in new bed sheets; illegal naps; taking off your shoes after a long day; not getting a hangover when you expected one; the smell of freshly cut grass; and placing the last piece of a puzzle. There are also a few personal favourites of mine: being the first table to get called up for the dinner buffet at a wedding, which is always a winner; thinking it’s Thursday when it’s Friday; not making plans; the smell of a library; and crossing off the final thing on your to-do list.

Some items on the list are Americanised and a few are virtually impossible (who has ever made the right amount of spaghetti?) but there are more than enough to make you realise that no matter how dark your days are, there’s something to be thankful for. And who knows, maybe this will encourage you to write your own.