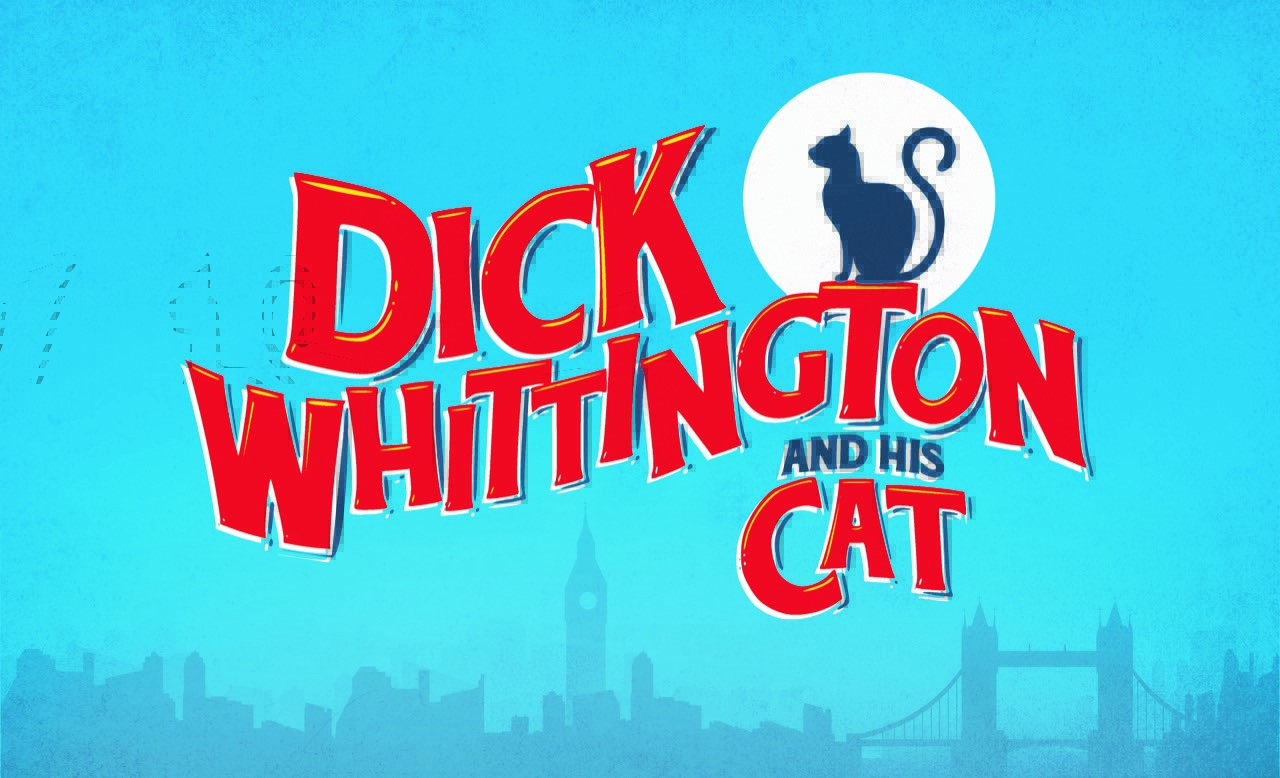 Hackney Empire has today announced Dick Whittington and His Cat for its 2019 pantomime production which will sail in to London in November, marking a record 21st pantomime from Hackney Empire stalwarts, writer and director Susie McKenna and composer Steven Edis. Last staged in 2012, the classic tale receives a brand-new, magical adaptation when it returns to the East End venue this Christmas. Dick Whittington and His Cat will run from 23 November 2019 to 5 January 2020, with opening night for press on Wednesday 4 December 2019.

In true Hackney Empire style, Dick Whittington and His Cat will once again bring all the magic and spectacle audiences have come to love and expect from London’s number one pantomime to get the festive season underway, in a sparkling reimagining of the Dick Whittington story.

In Jamaica, young ‘Dickens’ Whittington is boarding the Empire Windrush, chasing the dream of a new life and seeking to make his fortune in the gold-paved streets of glorious London. Little does he know, magic awaits him and his enchanted feline friend far across the ocean… He’ll embark on the adventure of a lifetime: reuniting with his Mum, fighting rodent royalty, meeting an eccentric fairy and winning the heart of his true love – all whilst trying to find fame and fortune.

A dazzling Hackney-style reimagining of this classic rags-to-riches tale, bursting with laugh-out-loud topical gags, knockabout comedy, show-stopping song and dance numbers, the most boo-able baddies and enough festive cheer to fuel a ship half way round the world.

Susie McKenna, Writer and Director, said: “This is our 21st year and we are taking inspiration from the story of our 15th century hero Richard Whittington, and celebrating the courage and determination of our 20th century heroes – the Windrush Generation. The story represents a journey full of hopes and dreams, it’s a tribute to my own extended family as well as our local community. As always, our show will have all the ingredients of a traditional pantomime, sprinkled with surprises galore in true Hackney panto style.”

Yamin Choudury, Director of Artistic Programming, and Jo Hemmant, Executive Director, from Hackney Empire said: “We are thrilled to announce the on sale of Dick Whittington and welcome back Susie, and her team, following the great success of last year’s Aladdin.”

Tickets for Dick Whittington and His Cat are now on sale at www.hackneyempire.co.uk.