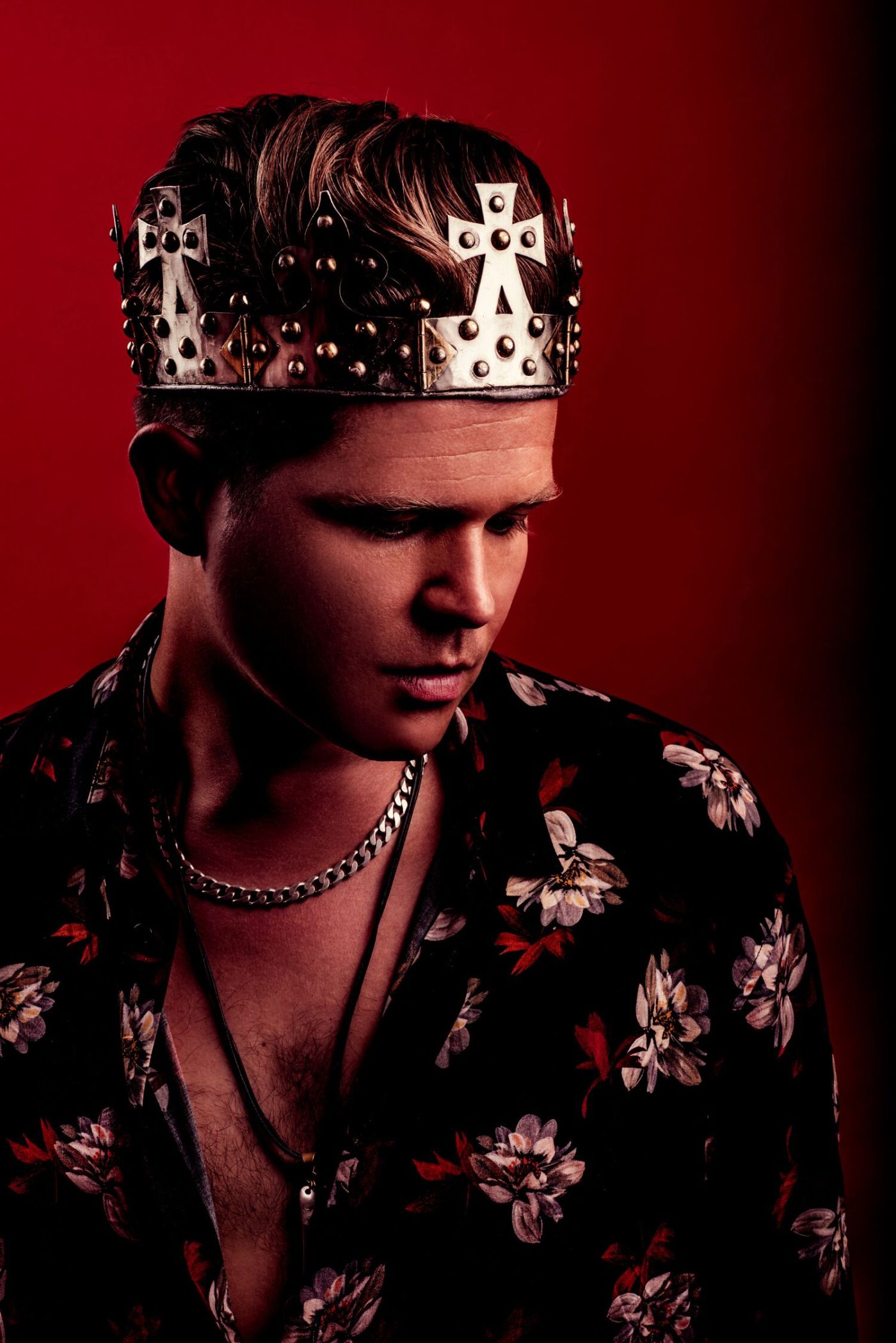 Luke Wright, Poet Laureate, has announced his first ALL NEW poetry show in three years and a bid for poetry’s top job?

There’s more to 2019 than Brexit. It’s also the year that a new Poet Laureate will be appointed and in which Luke Wright celebrates the 20th anniversary of his first ever gigs. Luke got around to thinking about combining these three momentous events (only two of which, let’s face it, are actual certainties). So he’s chucked his hat in the ring for poetry’s top job and embarked on a mission to write poems to unite a nation divided by austerity and Brexit. Can it be done? Can one poet ever really represent an entire nation? Luke delves into the murky world of poets laureate past: the heroes, the villains, and ones who didn’t even write poetry – just who are these previously laureled rogues?

Luke Wright, Poet Laureate enjoyed a two week sell-out run in Edinburgh, and now the show the critics are calling his best ever takes to the road including London dates at Soho Theatre from 10 – 13 April. Luke said: ‘We turn to poetry at significant times in our lives: births, weddings, and funerals; when we are seeking solace; when we can’t find the right words ourselves. In the internet age we are pretty adept at seeking out the poetry we need. At times of national tragedy the right poet steps forward with the right words. So what need do we have of a national poet? How can just one poet represent our country? The laureateship is imperialistic and patriarchal. It imitates the monarchy it was created to prop-up. Maybe it’s time to cut poetry free from the establishment.

The centrepiece of the show, as always, will be Luke’s own blistering verse and impassioned delivery. Big-hearted and quick-witted, Wright’s poems have been lauded by everyone from Patti Smith to The Libertines. Truly a wordsmith and raconteur at the top of his game, he’s a Fringe First winner, a Stage Award winner (for acting, no less!) and he’s been the Fringe’s favourite poet for fifteen years.

Luke performed his first gig aged 17 while still at sixth form college in Colchester in early 1999. His first paid gig followed a few months later at Norwich Arts Centre. Shortly after he co-founded poetry collective Aisle16, going on to inspire a generation of young poets (and reinvigorate a few older ones). Part of the legacy of his incessant touring is a circuit of poetry-friendly venues around the country that would have seemed impossible two decades ago. He has also performed around the world and published a series of acclaimed books. The latest, After Engine Trouble, has just been published by Rough Trade.

Luke has written and performed 12 full-length shows, he won multiple awards for his debut ‘verse play’ What I Learned from Johnny Bevan. He has been credited with making poetry relevant to a new generation and revitalising the spoken word touring circuit. He has performed in venues ranging from the back rooms of pubs to the London Palladium and a grand chamber in the Palace of Westminster. He can often be seen opening for John Cooper Clarke, his verse documentaries on Channel 4 have been enjoyed by millions and his poems can be heard on BBC Radios 3 & 4, sometimes further afield. He curates the spoken word line-ups at Port Eliot Festival, Festival Number 6 and The Edinburgh International Book Festival and did so for eleven years for Latitude Festival.