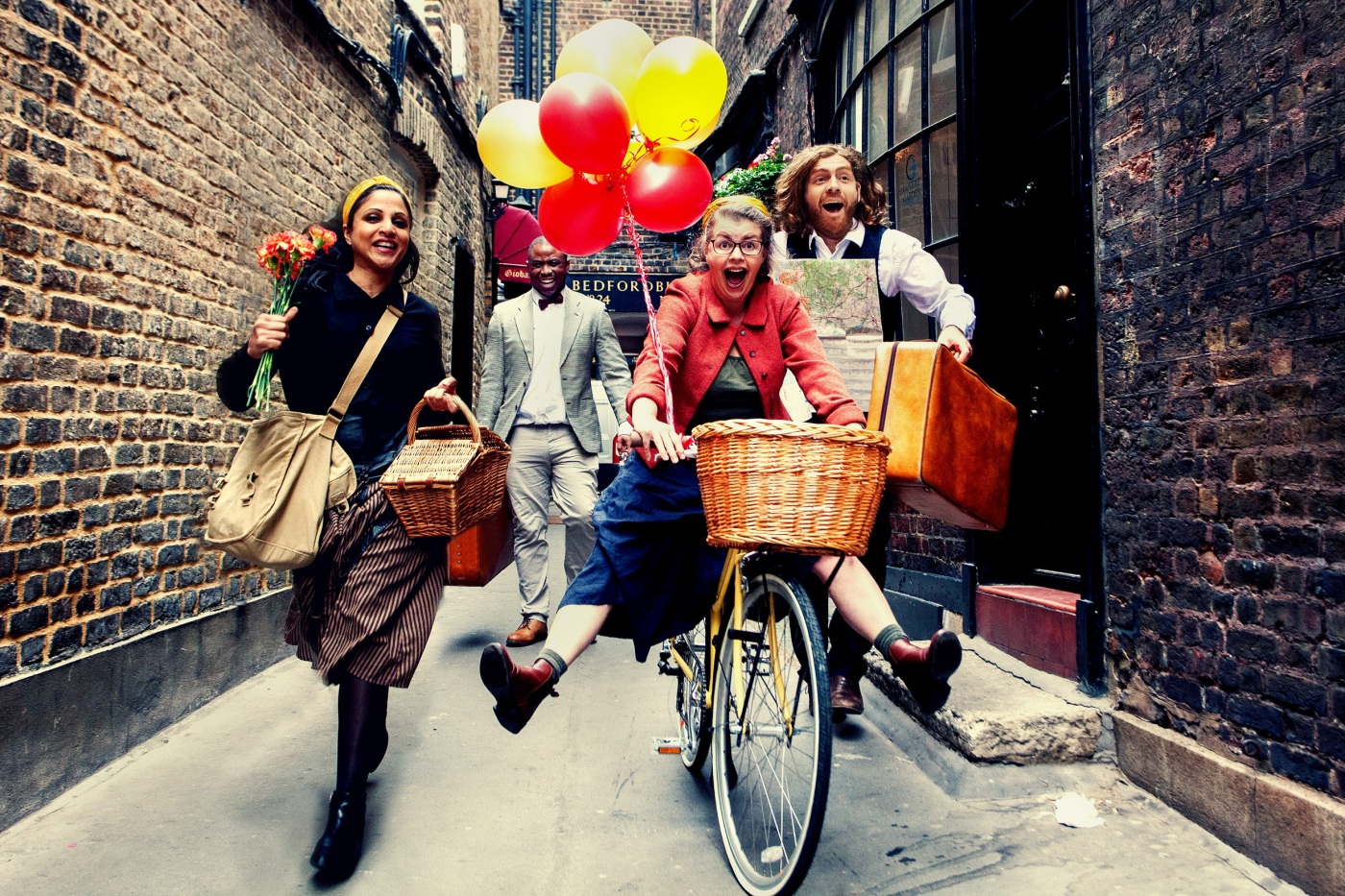 Gather your travelling companions! The esteemed Mess’rs of the Reform Club (est 1841) have accepted your wager, and the expedition to circumnavigate the globe is about to begin…

Based on Jules Verne’s classic adventure novel Around the World in 80 Days, Fire Hazard Games is staging a new, high energy urban adventure for adults in central London. Fire Hazard’s recent real-life immersive games include The Hunted Experience and John Le Carre’s The Circus. 80 Days: A Real-World Adventure is presented in association with Underbelly Festival Southbank.

The Reform Club has reopened the challenge to race Around the World in 80 Days and, this time, it’s open to all! Players are briefed by the Club’s wealthy patrons at a secret location in Covent Garden and have just 80 minutes to dash around central London to raise funds, make critical expedition purchases and decide whether to trust those who may help or hinder them along the way.

A theatrical adventure in both the virtual and real worlds, players will be guided through the game via a web app on their mobile phones, whilst also encountering a real cast of colourful characters as they make their way through London.

With a live leaderboard, cryptic clues, surprise challenges and multiple ways to win, the journey concludes with a race around the world at Underbelly Festival Southbank, guided by the cast and crew. This is a fast-paced journey unlike any other.

Michelle Hudson, Producer at Fire Hazard Games said: “We have been doing real-world games for many years now, but are very excited about an experience based around this classic adventure story. With all of the uncertainty in the world today, we wanted to make a fun and fast-paced experience that will take people away from the every day for a few hours and put them in charge of their own grand expedition. We’re sure that 80 Days: A Real World Adventure will be just the ticket!”

Players can participate as solo explorers or in a group – all that’s needed is a phone and a sense of adventure!

80 Days: A Real World Adventure comes to a secret location in Covent Garden from Thursday 11 July until 29 September 2019.