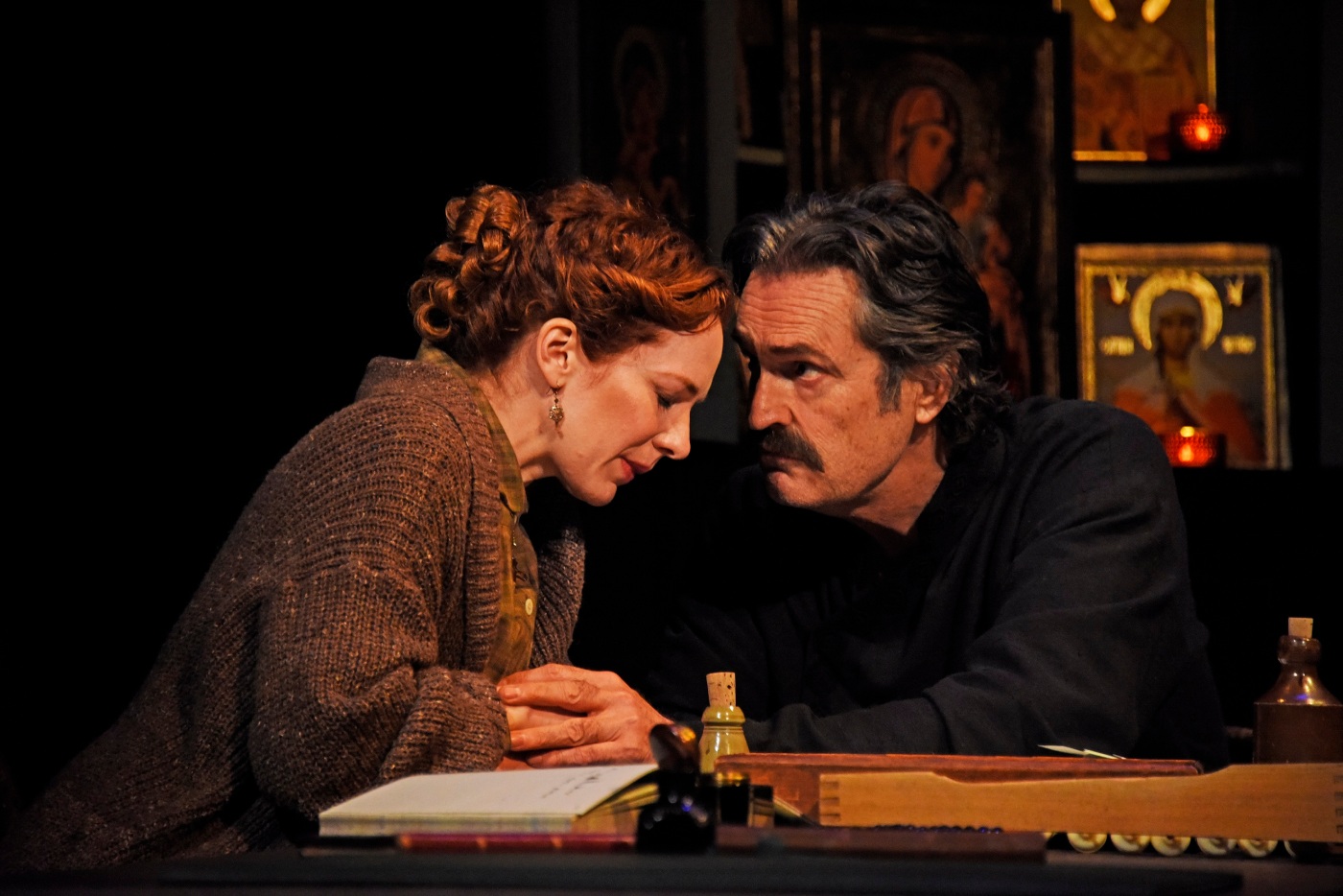 It’s late summer, at the close of the nineteenth century. In the heart of the Russian countryside, Vanya and his niece Sonya have worked for years to manage the ramshackle estate on behalf of his brother-in-law, a retired professor. When the professor arrives with his stunningly beautiful young wife and announces his plan to sell the estate, all their lives are thrown into turmoil.

Uncle Vanya is the fourth production in Theatre Royal Bath’s Summer Season 2019 from Artistic Director Jonathan Church, following Vanya and Sonia and Masha and Spike, Blithe Spirit and Vienna 1934 – Munich 1938 (until 3 August). The programme of eight plays will also include The Argument starring Felicity Kendal (7 – 24 August), and visiting productions Trying It On (3 – 7 September) The Life I Lead (27 August – 31 August) and The Man in the White Suit (6–21 September) immediately prior to a West End transfer.

Tickets for all productions are on sale at http://www.theatreroyal.org.uk