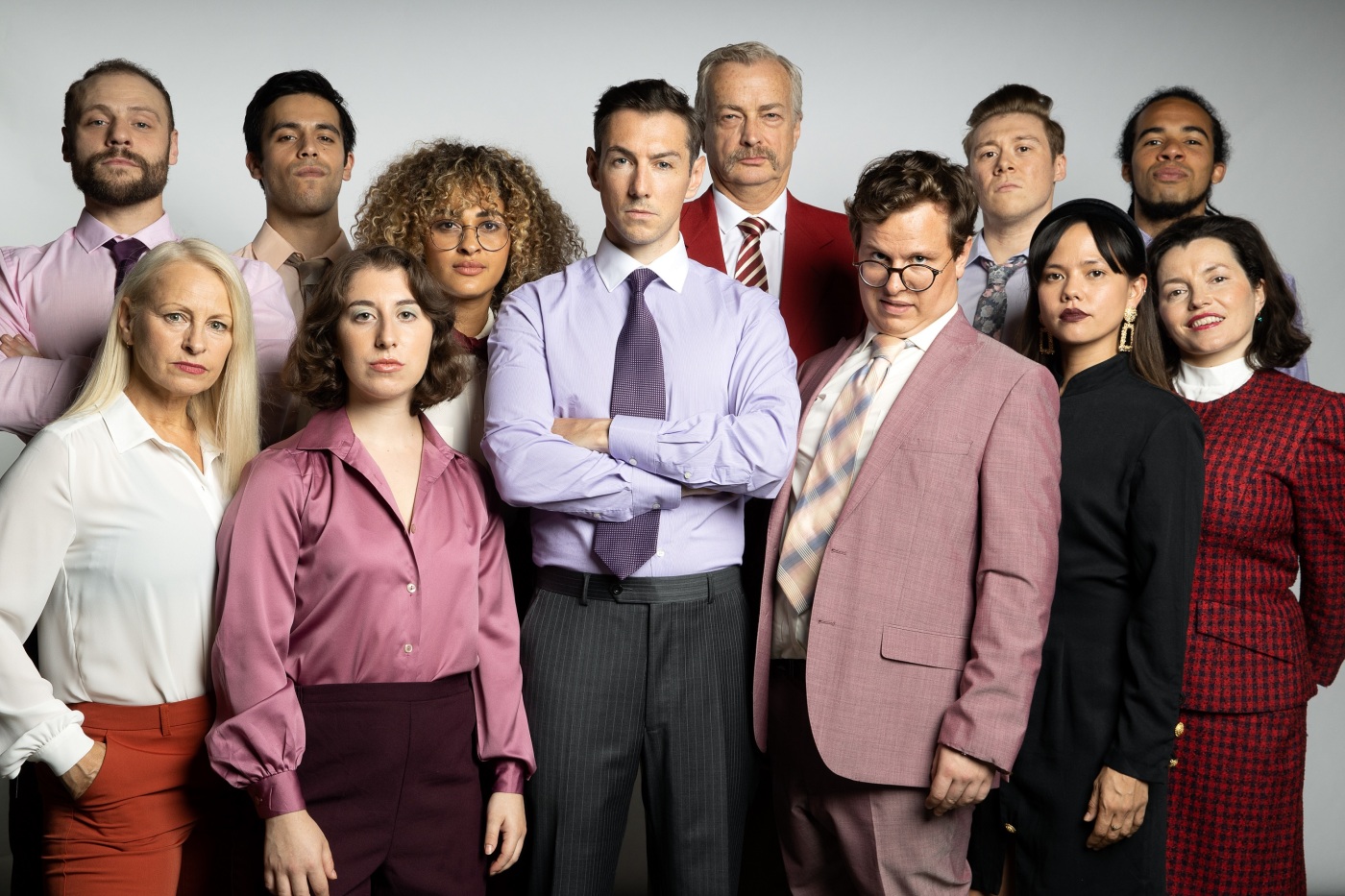 The first cast images have been released for The Wolf of Wall Street, the world premiere immersive production which brings to life the highs and lows of the infamous ‘90s New York stockbroker Jordan Belfort. The Wolf of Wall Street is based on Belfort’s memoirs, as depicted by Leonardo DiCaprio in Martin Scorsese’s movie of the same name, and features a 16-strong cast who will play multiple characters from Stratton Oakmont stockbroker start-ups to the FBI, plunging audiences into a world of greed, power and excess. The production will open at 5-15 Sun Street, Central London and will be staged across four floors and 25 rooms. It previews from 19 September 2019, with opening night for press on 4 October and is adapted and directed by Alexander Wright (The Great Gatsby – the UK’s longest running immersive show).

Jordan Belfort. Stock-market millionaire at 26. Federal convict at 36. By day he made thousands of dollars a minute. By night he spent it as fast as he could.

Stratton Oakmont is hiring. The FBI is closing in. You’re either with him or you’re against him.

The Wolf of Wall Street is presented by Stratton Oakmont Productions Ltd and comes from the creators and producers behind The Great Gatsby – the longest-ever running immersive show in the UK which continues an open-ended run in London Bridge, as well as playing in cities across Europe. Producers Louis Hartshorn and Brian Hook’s current shows also include Dolly Parton’s 9 to 5 The Musical in the West End and Amelie The Musical UK Tour and in the West End. The Wolf of Wall Street is adapted and directed by Alexander Wright.

Tickets are now on sale at www.immersivewolf.com