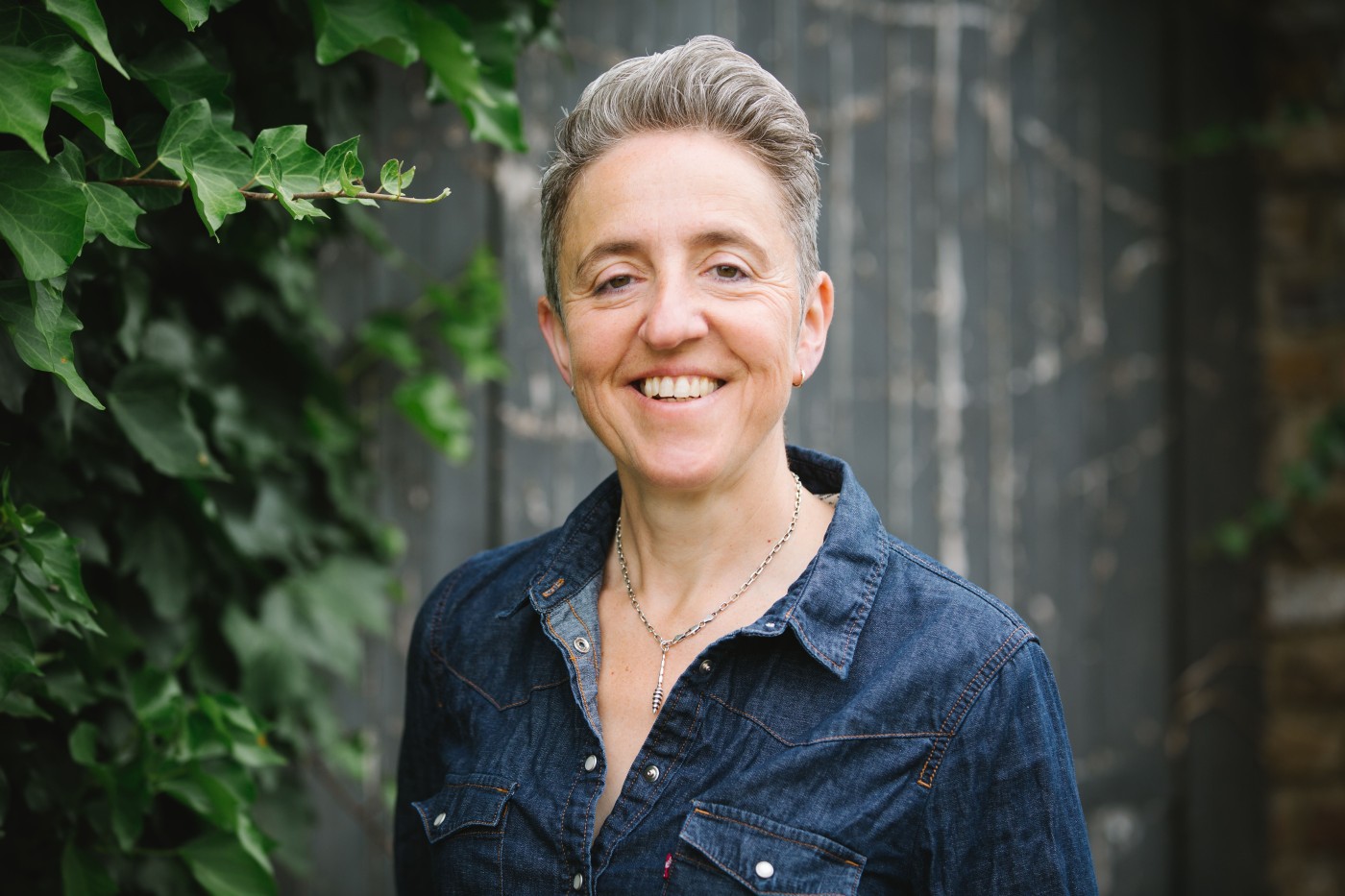 Natalie Wilson, Artistic Director and Joint-CEO of Theatre Centre, the UK’s foremost producer and champion of theatre for young audiences, is to step down at the end of the year following 12 years with the company. Theatre Centre has thrived under Natalie’s leadership through a time of seismic change in the education landscape. Recruitment is underway for an interim Artistic Director.

Theatre Centre’s latest touring production, The Border by Afsaneh Gray, a Brechtian fable about the absurdity of borders, will be Natalie Wilson’s directorial finale for the company, rounding off her impressive repertoire of plays developed for young audiences that centre around contemporary socio-political themes and world events.

Natalie has overseen more than 20 new commissions at Theatre Centre including The Day the Waters Came by Lisa Evans, Advice for the Young at Heart by Roy Williams and Layla’s Room by Sabrina Mahfouz. Natalie joined the company in 2007 after a busy freelance career having previously been Associate Director at the New Vic Theatre (Newcastle-under-Lyme) and Assistant Director at the legendary 7:84 Scotland.

In 2015 Natalie revised the company’s mission to include young people’s activism and empowerment, conceiving projects such as Standpoint, Creative Roots and Switched ON to work directly with thousands of young people, in and out of schools.

David Luff, Vice Chair of Theatre Centre’s Board of Directors and Creative Director of Soho Theatre, said: “On behalf of everyone involved with Theatre Centre over the past 12 years, we thank Natalie for her superb contribution. She has led the company through vital artistic and strategic change, and her passion and dedication has bolstered the company’s long-term future. Natalie leaves a company that now not only creates excellent new plays for young audiences, but also offers young people empowering experiences that promote their activism and social engagement. The Board looks forward to working closely with our Executive Director and Joint-CEO, Raidene Carter, and our colleagues at Arts Council England, to consider Theatre Centre’s future artistic identity, including the ways in which we can continue to champion diversity and schools touring. Theatre Centre has continuously evolved, and we have decided to recruit for an Artistic Director on an interim basis to both inspire and oversee this period of transition for the company.”

Roy Williams OBE, Patron of Theatre Centre, added: “I don’t think I can express enough what a privilege it has been to work with Natalie. Theatre Centre’s amazing commitment to new writing, that speaks to the widest range of young people in towns, cities and villages across the country, is only possible when genuinely passionate people, such as Natalie, care about how young people experience the world. Her legacy will be continued in the support she has given to playwrights with schemes such as the Brian Way Award, Adrienne Benham Award, Skylines and the current Writer Fellowship, which ensures we have plays that meet Theatre Centre’s mission.”

Natalie Wilson commented: “The last 12 years have been an incredible journey. It has been an invigorating challenge with small and big triumphs along the way. I am extremely proud that the company remains a champion of new writing, and of the power of stories to make sense of a fast-changing world at a time when it is most needed. I am leaving Theatre Centre to pursue new goals as an artist and activist, a decision that has been extremely hard to take in light of the company’s new ambitions and direction. Thank you to all the staff, Board members, writers, actors, creatives and associates that have taught me so much over the last decade. With only 5 Directors in Theatre Centre’s 67-year history, I look forward to welcoming a new voice into this unique position in British Theatre.

Details for the recruitment of a new Artistic Director (Interim) can be found on Theatre Centre’s website http://www.theatre-centre.co.uk from Friday 20th September. The deadline for applications is Friday 1st November.

The Border, by Afsaneh Gray, will tour to schools and venues across the UK until the end of November, including Theatre Peckham, London (1 – 3 October) and The Edge Theatre and Arts Centre, Manchester (31 October).