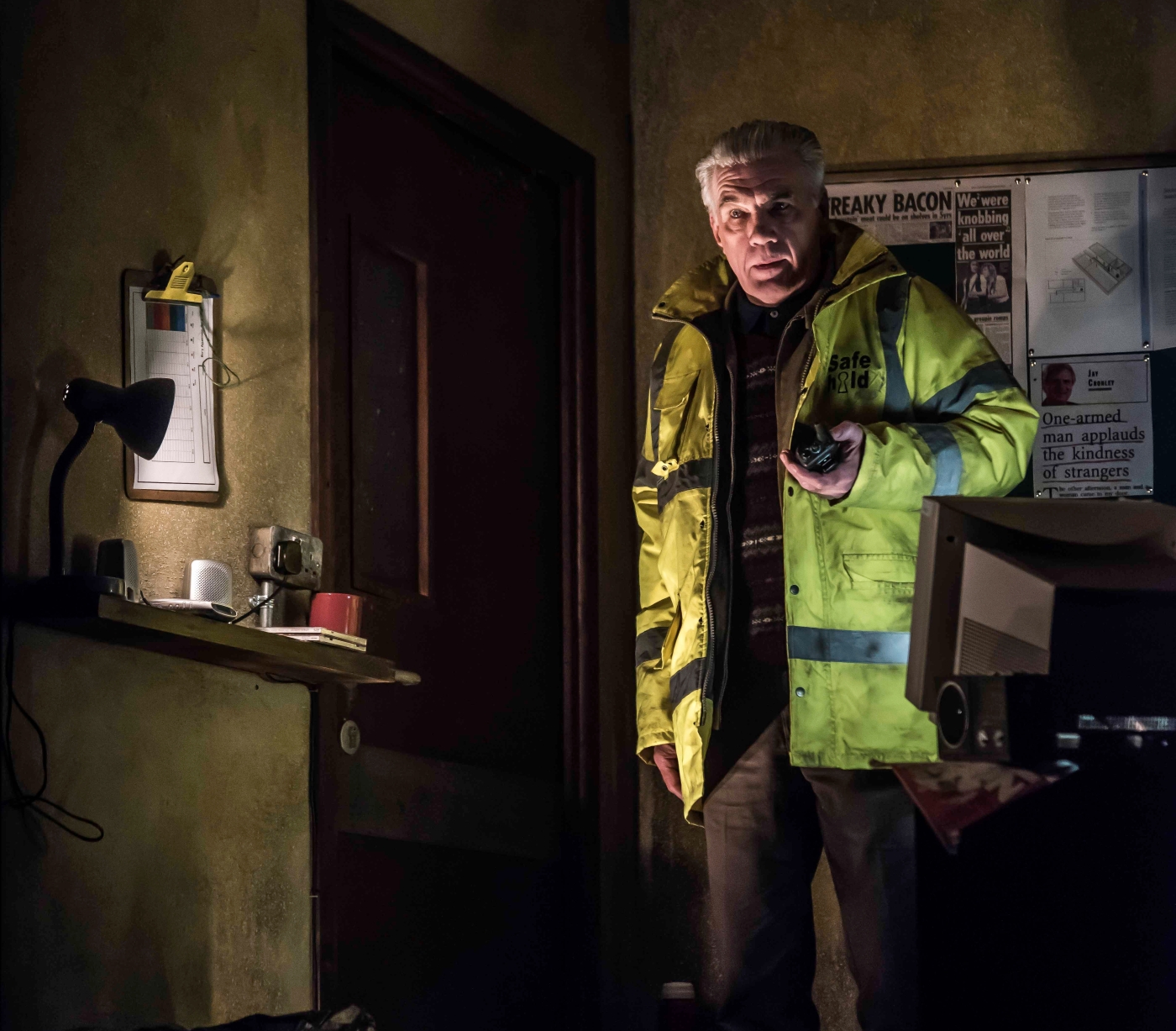 After entertaining audiences across the globe with record breaking, sell-out productions and a smash hit film, the Lyric Hammersmith Theatre’s production of Andy Nyman and Jeremy Dyson’s supernatural sensation Ghost Stories begins it’s first ever regional tour in early 2020 on completion of its West End run this autumn at The Ambassadors Theatre, London, which transferred following a smash-hit, extended run at the Lyric Hammersmith Theatre. More spine-tingling and terrifying than ever, the Olivier Award-nominated show opens at The Alexandra Theatre, Birmingham on the 7th January 2020.

There’s something dark lurking in the theatre. Enter a nightmarish world, full of thrilling twists and turns, where all your deepest fears and most disturbing thoughts are imagined live on stage. A fully sensory and electrifying encounter, Ghost Stories is the ultimate twisted love-letter to horror, a supernatural edge-of-your-seat theatrical experience like no other.

The casting to be announced.

Please be advised that Ghost Stories contains moments of extreme shock and tension. The show is unsuitable for anyone under the age of 15. We strongly advise those of a nervous disposition to think very seriously before attending.