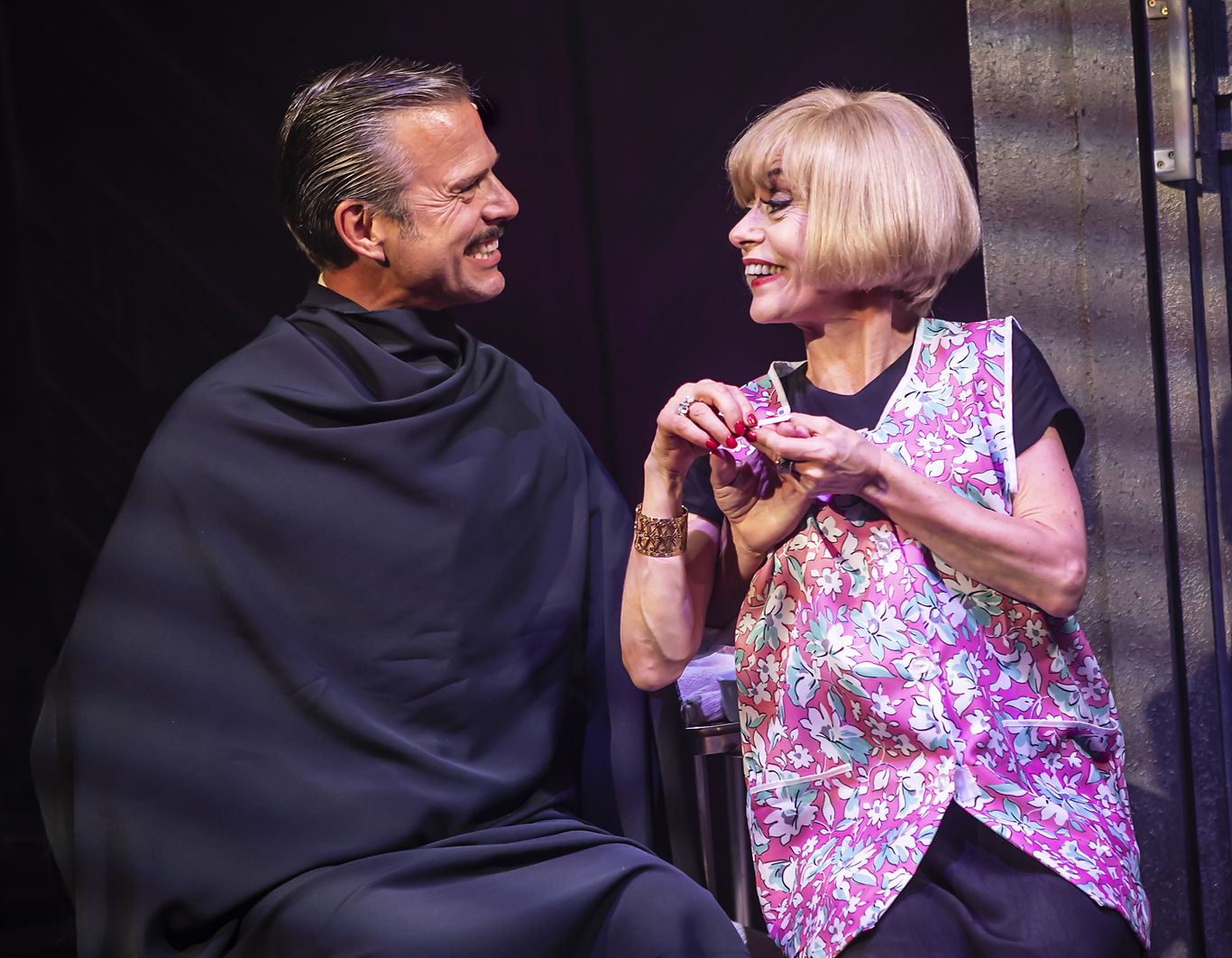 Production images have been released today for the first UK professional revival of MAME, which opened at the Hope Mill Theatre, Manchester on 28 September

MAME, a classic 1960’s musical, with book by Jerome Lawrence and Robert E. Lee and music and lyrics by Jerry Herman, has not been seen in the UK since the original West End production in 1969 starring Ginger Rogers. Set in New York City and spanning the Great Depression and World War II, the musical focuses on eccentric bohemian Mame Dennis.

MAME runs at the Hope Mill Theatre until 9 November, with a limited two-week tour from 7 January – 25 January.