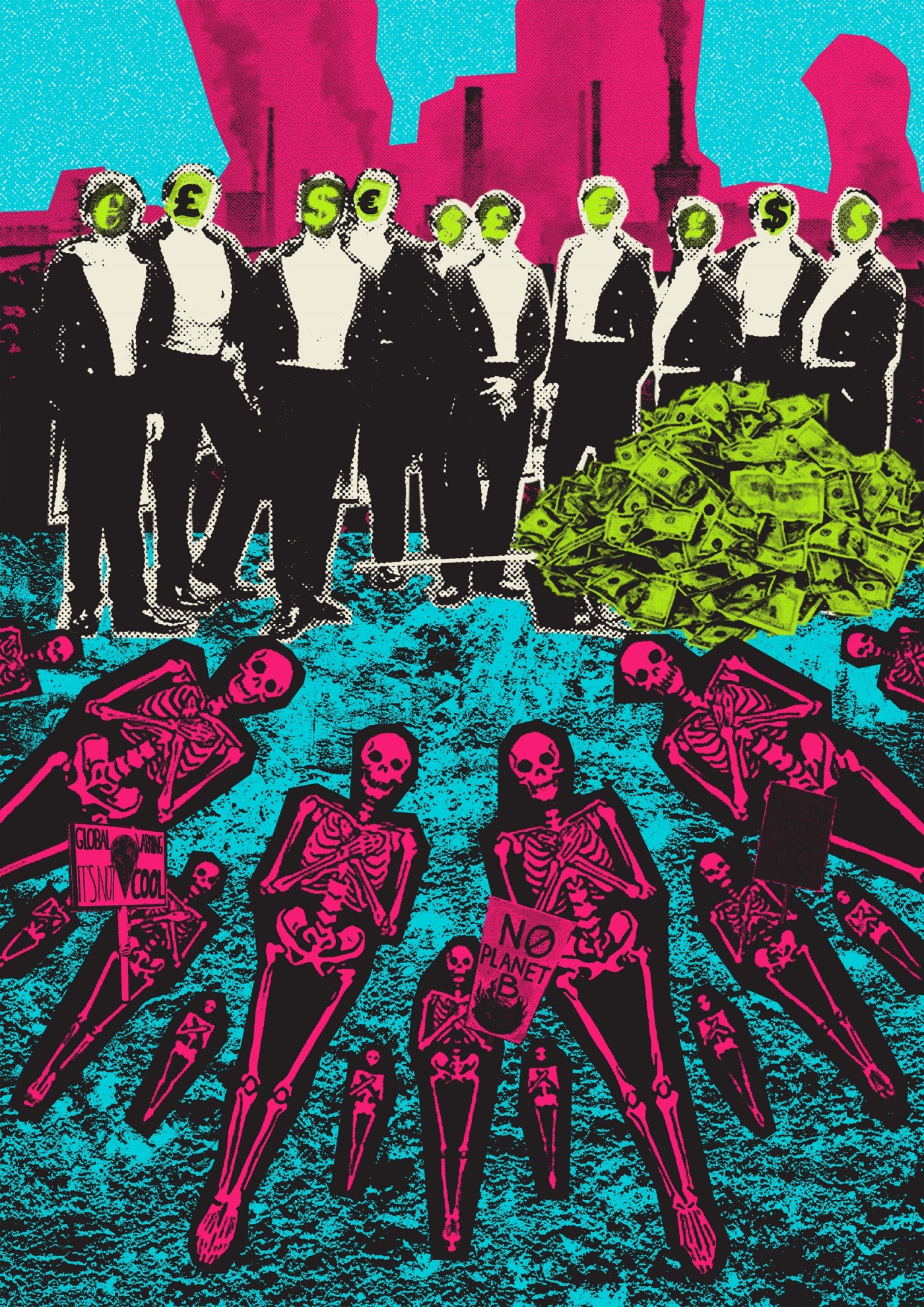 Pleasance Islington has announced the line-up for its 2020 opening season. This dynamic season presents ten important shows across two of Pleasance’s Islington spaces.

With world premieres from debut female writers including Julie Tsang, Polly Creed and Vicky Moran, the season also highlights new work by some of the UK’s most distinctive companies including Silent Faces, Silent Uproar, Pipeline and Ransack Theatre. Pleasance’s programming always champions the importance of diversity and are delighted to work with Yellow Earth for the first time on FIX, as well as transfer Ty and Ky’s The Wright Brothers after a sell-out run at The Albany. It also features Pleasance London Associates Silent Faces (an integrated disabled and non-disabled company), with 70% of shows in the season led by women or non-binary people as either writer or director.

Supported by The Cockayne Foundation, the season explores a range of forms and medium to investigate pressing issues of the day. All of the shows shine a light on important social and political issues whether environmental activism, the rise of homelessness, identity, the exclusion of women and the non-binary community, and mental health.

Anthony Alderson, Director of Pleasance Theatre Trust, commented: “The seeds of many of today’s issues can be found in the past and a number of this season’s shows explore how they manifest in the present. It’s important to look back, but also to the future and what is to come. Exploring the intersection between social and personal politics, our opening 2020 season tackles important issues head on, showing that theatre isn’t afraid to speak out.”

Nic Connaughton, Head of Theatre for Pleasance Theatre Trust added: “Pleasance’s New Work 2020 Season continues to highlight and support incredible artists and companies with important things to say. We are delighted to be presenting six world premieres (including three from debut playwrights), and work by makers not only from London, but from Cornwall, York, Manchester, Hull, and Scotland. Opportunities for New Work to find a London home, especially work by emerging and early career artists, is increasingly rare and this season is a statement of our commitment to discover and nurture the most dynamic and interesting new voices across the country.”

The programme is as follows:

Responding to a call-out, a repairman finds himself inexplicably drawn to an old woman and her house in the woods. At first it seems like a simple fix, but as a storm starts to close in, he is forced to confront the ghosts from his past.

Dark and unsettling, FIX is the debut psychological thriller by Bruntwood Prize longlisted writer, Julie Tsang. A tale of guilt and childhood memory – can we ever really mend what is already broken?

Join co-creators Tyrone-Lee Davis and Kieran Shekoni (Ty and Ky Show, ITV2), as they bring to you a story of friendship, laughter and love.

Imani is on a journey to find a date for her sister’s wedding, though she’s not been interested in meeting anyone since her last relationship ended. However, with only 3 weeks till the wedding the pressure from friends and family is on! Enter three very different brothers: money, looks or personality. See if love prevails and which will win her over!

Did you know there is a LGBTQ+ homelessness crisis?’

Working together with young LGBTQ+ ex/homeless people in London, Vicky Moran’s new play shine a light on a forgotten generation of homeless youth.

Combining real stories, verbatim interview clips and an original score, No Sweat reveals stories from within the world of gay saunas – where many young homeless people seek accommodation. In a world where stability is a second from slipping through your fingers, austerity combined with prejudice sees young people putting themselves at risk all too often.

We invite you inside our very own sauna where Tristan, Alf and Charlie will show you the ropes and how to survive. But how long can they battle against the system? No Sweat is an examination of friendship, family and the fight for recognition.

Encountered on a ward round: Daniel, a refugee from Eritrea, now a trainee nurse; Rahmiya, a Muslim doctor; and David, elderly white cancer patient. Just another dysfunctional NHS ‘family’.

But drip by drip David’s far-right ideology seeps out, poisoning Daniel and Rahmiya’s sense of belonging…

Pipeline Theatre, known for indelible characters and immersive design, dissect care and cruelty with dark humour, busting taboos while offering its love-letter to the NHS.

Two people wait beneath a solitary tree on a country road – it’s a familiar scene, but this is not Waiting for Godot. Waiting for Godot was written by a man, for men — and Silent Faces aren’t men. So, why are they still waiting for Waiting For Godot?

It’s time to dig it all up and start again.

Back with their trademark style of playful and political physical theatre following the critically acclaimed A Clown Show About Rain (‘Delightful’, The Scotsman) and Follow Suit (‘Marvellously comic and compelling’, The Stage), Pleasance London Associates Silent Faces make ensemble-led devised theatre and are proud to be an integrated company of disabled and non-disabled artists.

1995. Brightlingsea. A small port in rural Essex. Residents wake up to lorries thundering through the town, carrying live captive animals in horrendous conditions. A motley crew of Mums, Grannies, and skiving school kids unite; they know they have to do something to stop it.

Over the next 10 months, the unlikely group become committed and remarkable activists, facing arrest and encountering the brunt of police brutality. Humane tells their true story.

A disaster movie about falling in love. Toby discovers a comet heading towards Earth. When nobody listens to his warning, he snaps, turning into an action movie hero on a mission to protect the world. Flash back a year; Toby is knocked off course when someone new crashes into his life.

Off the back of their run at Edinburgh Fringe 2019, Ransack Theatre bring this multi-dimensional mash-up at Pleasance Downstairs for its London premiere.

Featuring every day Antarctica, a comedy based on real groundbreaking climate change and Artificial Intelligence research, with the collaboration of King’s College London.

Short plays, new writing, over 70 artists, astounding visions of the future to provoke, inspire and entertain audiences of all ages.

Many Moons by acclaimed writer, Alice Birch, follows four lonely Londoners as they tell stories, weave lies and confessions, reveal and conceal desires and regrets. All are plummeting towards one blistering afternoon in July.

Through innovative storytelling, Rocket Box presents an award-winning production that interrogates the terrifying dark matter at the heart of their interconnected stories. Many Moons encourages audiences to consider loneliness, connection, and the importance of sharing problems.

In the near future so-called “global warming” has apparently affected most of Britannia’s drinking water – if you want to believe the opinions of 99% of experts and their so-called “science”.

But fear not; our hero, and lobbyist for the Big Water Corporation, Molly Pazgan is here to tell you that everything is fine. This satirical musical is a hilarious night out like no other, exploring the climate emergency and the men that profit from it.