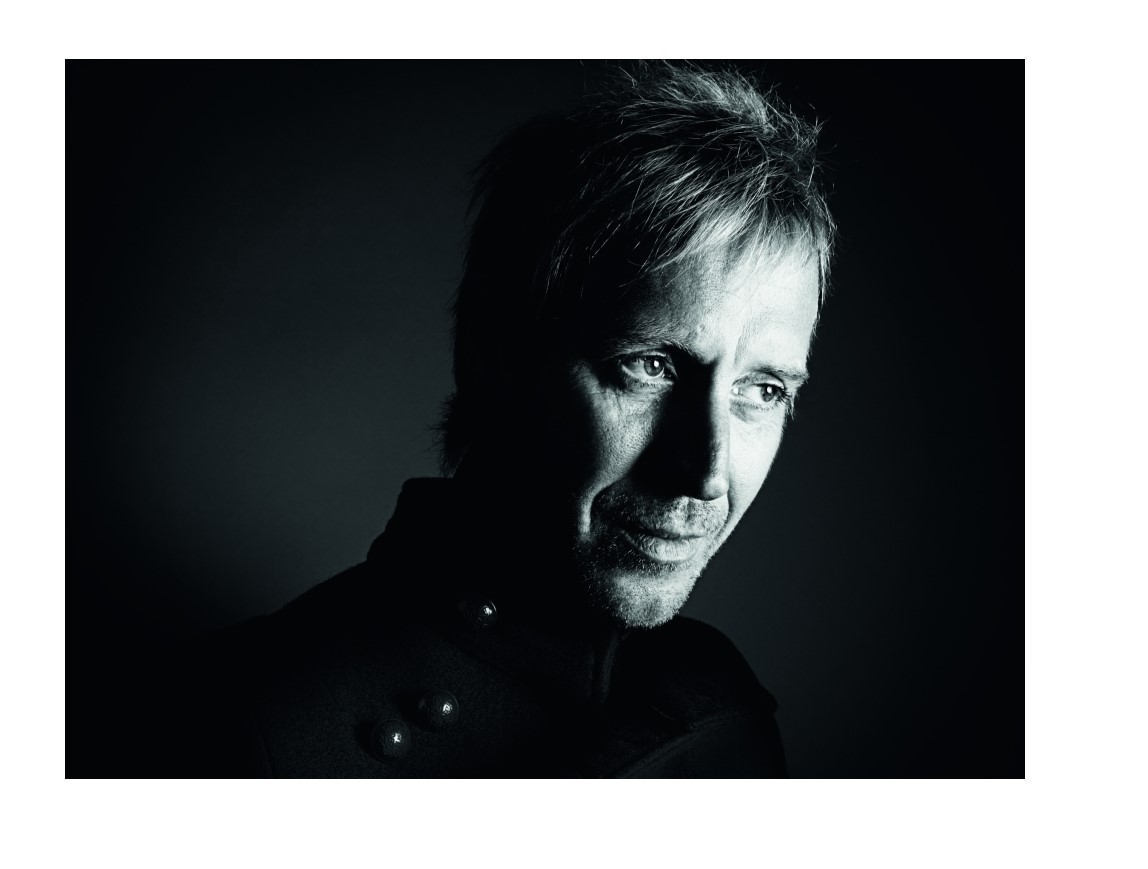 Producers Scott Rudin, Barry Diller and Sonia Friedman Productions today announced that Rhys Ifans will play the iconic role of Atticus Finch in To Kill a Mockingbird, the new play by Aaron Sorkin based on Harper Lee’s Pulitzer Prize-winning novel, directed by Bartlett Sher, which will open in London’s West End in 2020. Further casting will be announced.

Rhys Ifans has just completed a main stage run of On Bear Ridge at the Royal Court Theatre playing John Daniel. On stage, he recently played the title role in Eugene Ionesco’s Exit the King (National Theatre), The Fool in King Lear (Old Vic) and caused a sensation in the one-man show Protest Song (National Theatre). He also starred as Scrooge in A Christmas Carol (Old Vic). Rhys’ extensive film work includes Official Secrets, Snowden, Shekhar Kapur’s Elizabeth, Greenberg directed by Noah Baumbach, Nanny McPhee, Harry Potter, Mr Nice, Anonymous, The Amazing Spider-Man, Enduring Love and, of course, Richard Curtis’ Notting Hill. He won a BAFTA for his performance as comedian Peter Cook in Not Only But Always and will next appear in the new comedy drama film Misbehaviour, directed by Philippa Lowethorpe, and in Matthew Vaughn’s latest film Kingsman: The Great Game.

To Kill a Mockingbird is partnering with TodayTix for the All Rise Access initiative where over 500 tickets a week will be available at £15. Details will be announced in 2020.

Harper Lee’s enduring story of racial injustice and childhood innocence has sold more than 45 million copies worldwide. 2020 will mark the 60th anniversary of its publication.

Set in Alabama in 1934, To Kill a Mockingbird centres on one of the most venerated characters in American literature, the small-town lawyer Atticus Finch. The cast of characters includes Atticus’s daughter Scout, her brother Jem, their housekeeper and caretaker Calpurnia, their visiting friend Dill, a mysterious neighbour the reclusive Arthur “Boo” Radley, and the other indelible residents of Maycomb, Alabama.

To Kill a Mockingbird, celebrating one year on Broadway last month, has not played to a single empty seat and holds the benchmark of having become the most successful American play in Broadway history. A national tour of the United States opens at The Kennedy Center in Washington DC in August 2020.

To Kill a Mockingbird is designed by Miriam Buether, with costumes by Ann Roth, lighting by Jennifer Tipton, sound by Scott Lehrer and an original score by Adam Guettel.

To Kill a Mockingbird will preview at London’s Gielgud Theatre from 21 May 2020 with Opening Night on 11 June 2020. Tickets go on general sale from 10.00am on Friday 6 December 2019. Visit www.tokillamockingbird.co.uk to sign up for updates and priority access to tickets.