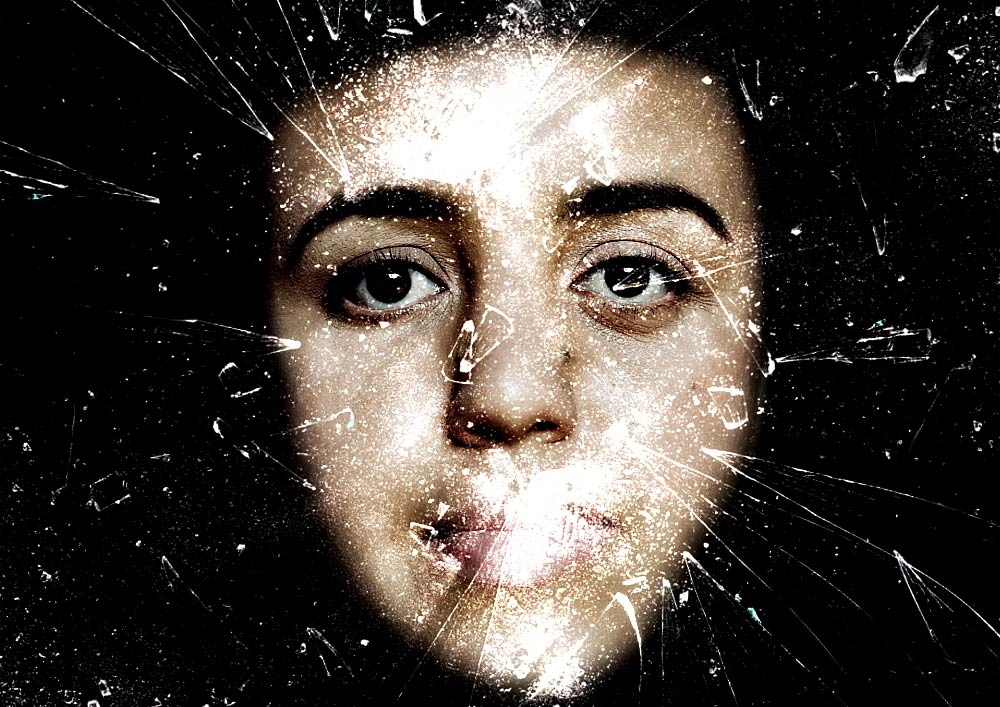 The world premiere of The Glass Will Shatter at the Omnibus Theatre will explore the consequences of the government’s Prevent strategy on the quality of education in the UK today. Opening in the new year, this thrilling and powerful piece interrogates faith, belonging and polarisation within the school system.

Rebecca still has nightmares about Amina and the unnerving events that unfolded in her classroom. Or is it Amina that still has nightmares? Years later, one of them decides it’s time to meet again. At the school where Amina learned and Rebecca taught, an irreversible sequence of choices lead to an unexpected end, changing the course of both of their lives.

The Counter-Terrorism and Security Act 2015 placed a duty on all schools to safeguard children from radicalisation and extremism; Prevent looks to build resistance to radicalisation in children, teaches Fundamental British Values, and also places the responsibility on teachers to pick up, report and follow up on comments made and questions asked that inspire concern over links to terrorism. The Glass Will Shatter was written by Joe Marsh in response to his first-hand experience of teaching in an East London school under the shadow of Prevent, in a classroom of children unsure of what they were allowed and not allowed to say. The story of the play is imagined; the reality of the many high-profile cases of the misapplication of the strategy is not.

Exacerbating this is the burgeoning teaching crisis. As underfunded schools are increasingly reliant upon ever-more autonomous trainee teachers, many of whom lack long-term involvement with schools, it not only increases the likelihood of the mismanagement of the delicate issues that arise from the demands of Prevent, but creates a lack of trust between student and teacher. This gripping production starts a conversation about the role of faith and cultural identities in a school environment, and makes sure that this conversation is inclusive and accessible to a diverse range of voices.

Director Lilac Yosiphon commented: “This is a story of a Somali-British student who feels unwelcome in class because of legislation intended to protect her, which instead estranges her rather than embraces her. It is also the story of a new teacher dragged into following procedures which polarise her thinking, rather than keep her classroom a safe place. This play is not only about Prevent, it is about acknowledging the voices of different cultures in the classroom and providing them the best possible education. It is a play about fractured understandings and broken trust, but at the same time – a resolute underlying commitment – to change.

We are thrilled to be bringing the show to Omnibus Theatre and to be partnering with local schools to deliver workshops as well as post-show panels around polarisation, identity and education.”

Creative captioning will enhance the play’s thematic concerns with words and semantics and make the piece accessible to D/deaf audiences. Omnibus Theatre is fully accessible and the run will include a performance with BSL interpretation. Directed by Lilac Yosiphon, who is herself single-sided deaf and was recently trainee director with Graeae, the production’s creative captioning will be designed by Will Monks (Nominated for both Best Video and Lighting Designer, Off West End Awards).

The Glass Will Shatter will run at the Omnibus Theatre from 21 January – 8 February.