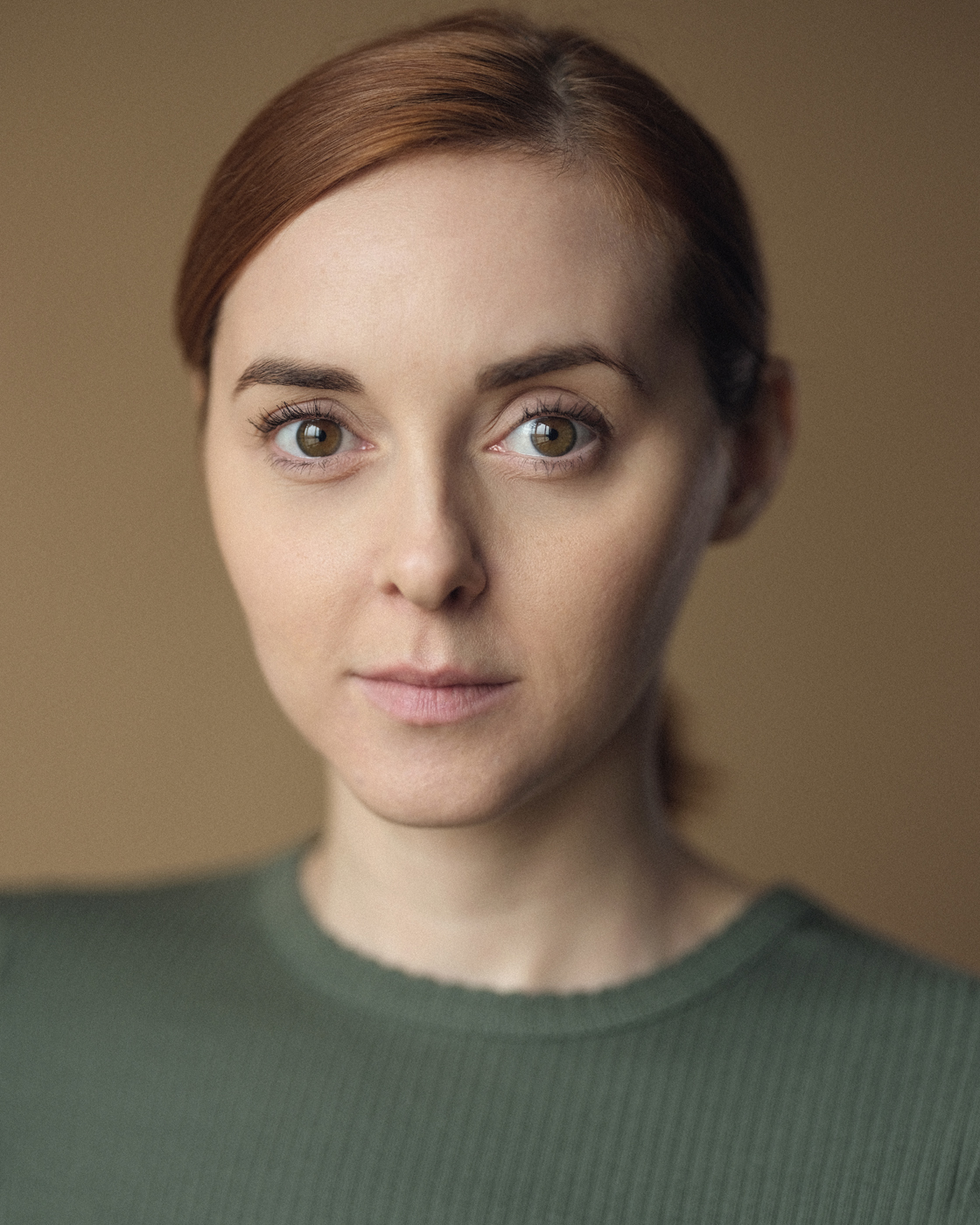 Waitress the musical will welcome Evelyn Hoskins (Assassins, Spring Awakening) to the role of Dawn in the New Year while original London cast member Marisha Wallace (Dreamgirls, Aladdin) is also announced to return to the West End production. Evelyn Hoskins will join the smash hit musical comedy on 25 January following Hannah Tointon’s final performance, and Marisha Wallace will resume the role of Becky on 6 January following Sandra Marvin’s final performance. Monique Ashe-Palmer will also join in the ensemble from 9 January, taking on the role from Cindy Belliot.

Waitress features an original score by 8-time Grammy® nominee Sara Bareilles (Love Song, Brave), who has recently been announced to join the West End cast as Jenna opposite Gavin Creel (The Book of Mormon, Hello Dolly!) as Dr Pomatter for a strictly limited six-week season from 27 January to 7 March 2020.

Waitress celebrated its official opening night at the Adelphi Theatre on 7 March 2019 and the Tony-nominated musical is now running in the West End through to 4 July 2020 before embarking on a major nationwide UK tour with further dates and details to be announced in due course.

Evelyn Hoskins (Dawn) most recently starred on stage in Assassins (Nottingham Playhouse/Watermill) and previously in the West End in Spring Awakening. Her other theatre credits include Cruel Intentions (Bill Kenwright), Mayfly (Orange Tree Theatre), Mrs Henderson Presents (Royal Alexandra Theatre, Toronto), Peter and the Starcatcher (Royal and Derngate), the title role of Carrie (Southwark Playhouse), Hero’s Welcome (UK Tour, Off-Broadway), This Is My Family (Sheffield Crucible, UK Tour), The Boy Who Fell Into A Book (Stephen Joseph Theatre), Peter Pan (US Tour) and The Secret Garden (Birmingham Rep). For television she has starred in ITV’s A Confession and The Sound of Music Live, BBC series’ Casualty, Holby City and Doctors and E4’s Misfits. She has also performed in concert in The Hired Man (Cadogan Hall), Christmas with the Stars (Royal Albert Hall), Peter Pan (Adelphi) and Cool Rider (Lyric, West End).

Marisha Wallace (Becky) made her West End debut playing Effie White in Dreamgirls (Savoy Theatre) after playing the role at the Tony-winning regional theatre Dallas Theater Center. Since landing in London she has performed in numerous concerts at The Royal Albert Hall, the London Palladium, and she’s a part of Broadway and West End Divas. She previously performed the role of Celie in The Color Purple in Concert at Cadogan Hall and had two sold out nights at Zedel. Marisha’s Broadway credits include the original Broadway productions of Something Rotten and Disney’s Aladdin, and she also appeared in the first US national tour of The Book of Mormon. Other stage credits include Sistas!, Aladdin (Toronto), Oklahoma!, for which she won the Drammy for Best Actress, One Night With Janis Joplin, Rent and Hair. Screen credits include Aladdin (the forthcoming live action film), Disney’s Frozen Fever, The Tony Awards, Good Morning America, The View and Macy’s Thanksgiving Day Parade.

Brought to life by a ground breaking, female-led creative team, Waitress features an original score by Sara Bareilles, a book by acclaimed screenwriter Jessie Nelson (I Am Sam) and direction by Tony Award® winner Diane Paulus (Pippin, Finding Neverland) and choreography by Lorin Latarro. The production recently toured across the US and Canada and has announced an Australian premiere in 2020 at the Sydney Lyric Theatre with further productions to open in Holland next year and Japan in 2021.