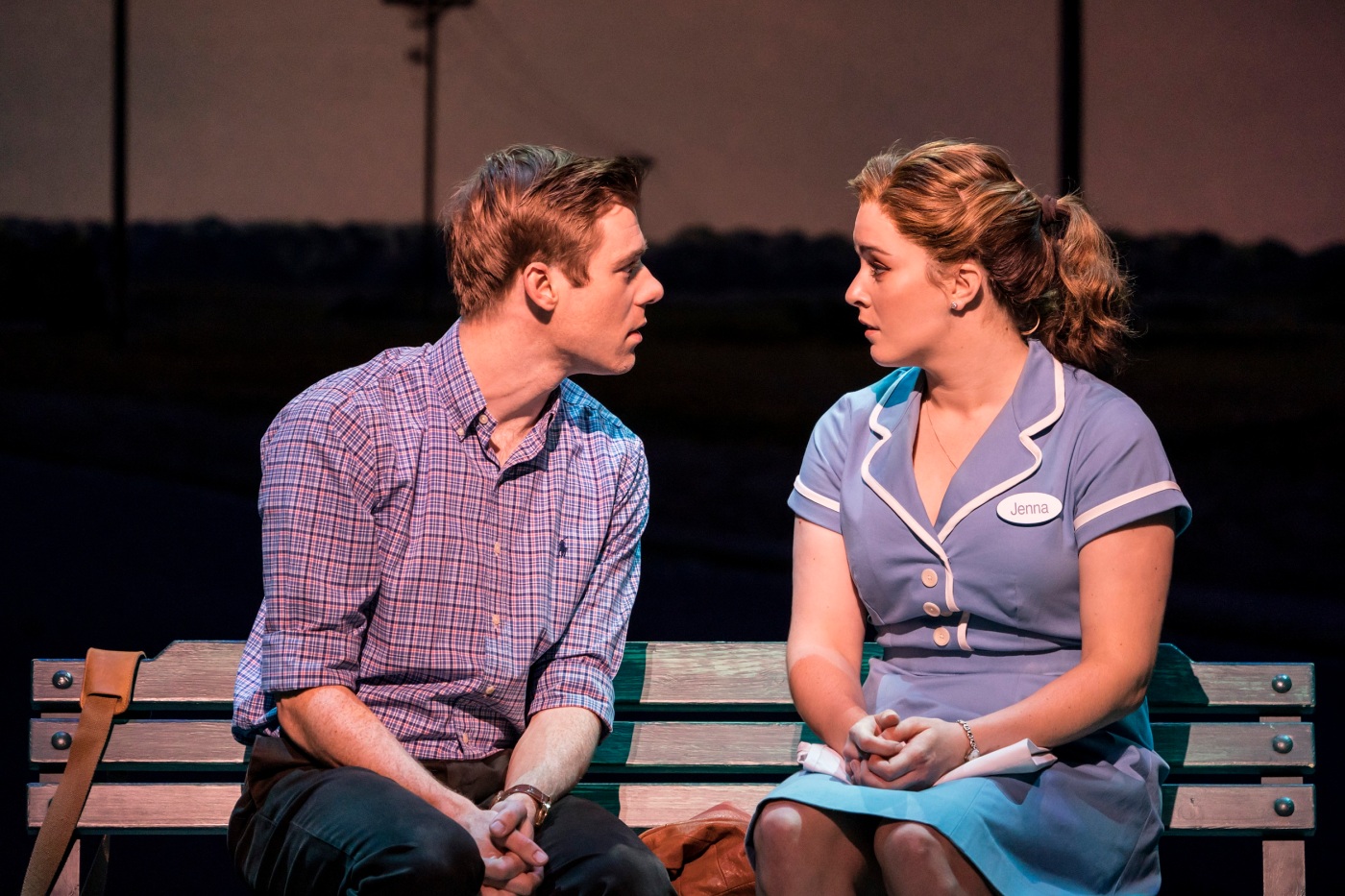 The next Waitress London Cast Album Karaoke Night has been confirmed for Wednesday 15 January 2020 in partnership with Encore Tickets. The event will be hosted by cast members Lucie Jones (Rent, Les Misérables, Legally Blonde) and David Hunter (Kinky Boots, Once, One Man, Two Guvnors). Audience members can sign up before the show for the chance to sing one minute of any song from Waitress live on stage at the Adelphi and accompanied by the show’s musical director Katharine Woolley.

Waitress features an original score by 7-time Grammy® nominee Sara Bareilles (Love Song, Brave), who has been announced to join the West End cast as Jenna opposite Gavin Creel (The Book of Mormon, Hello Dolly!) as Dr Pomatter for a strictly limited six-week season from 27 January to 7 March 2020.

London’s brand-new smash hit musical comedy Waitress tells the story of Jenna, a waitress and expert pie-maker who dreams her way out of a loveless marriage. When a hot new doctor arrives in town, life gets complicated. With the support of her workmates Becky and Dawn, Jenna overcomes the challenges she faces and finds that laughter, love and friendship can provide the perfect recipe for happiness.

Waitress celebrated its official opening night at the Adelphi Theatre on 7 March 2019 and the Tony-nominated musical is now running in the West End through to 4 July 2020 before embarking on a major nationwide UK tour with further dates and details to be announced in due course.

Tickets for this performance can be purchased at the venue, waitressthemusical.co.uk and are also available via Encore Tickets at encoretickets.co.uk