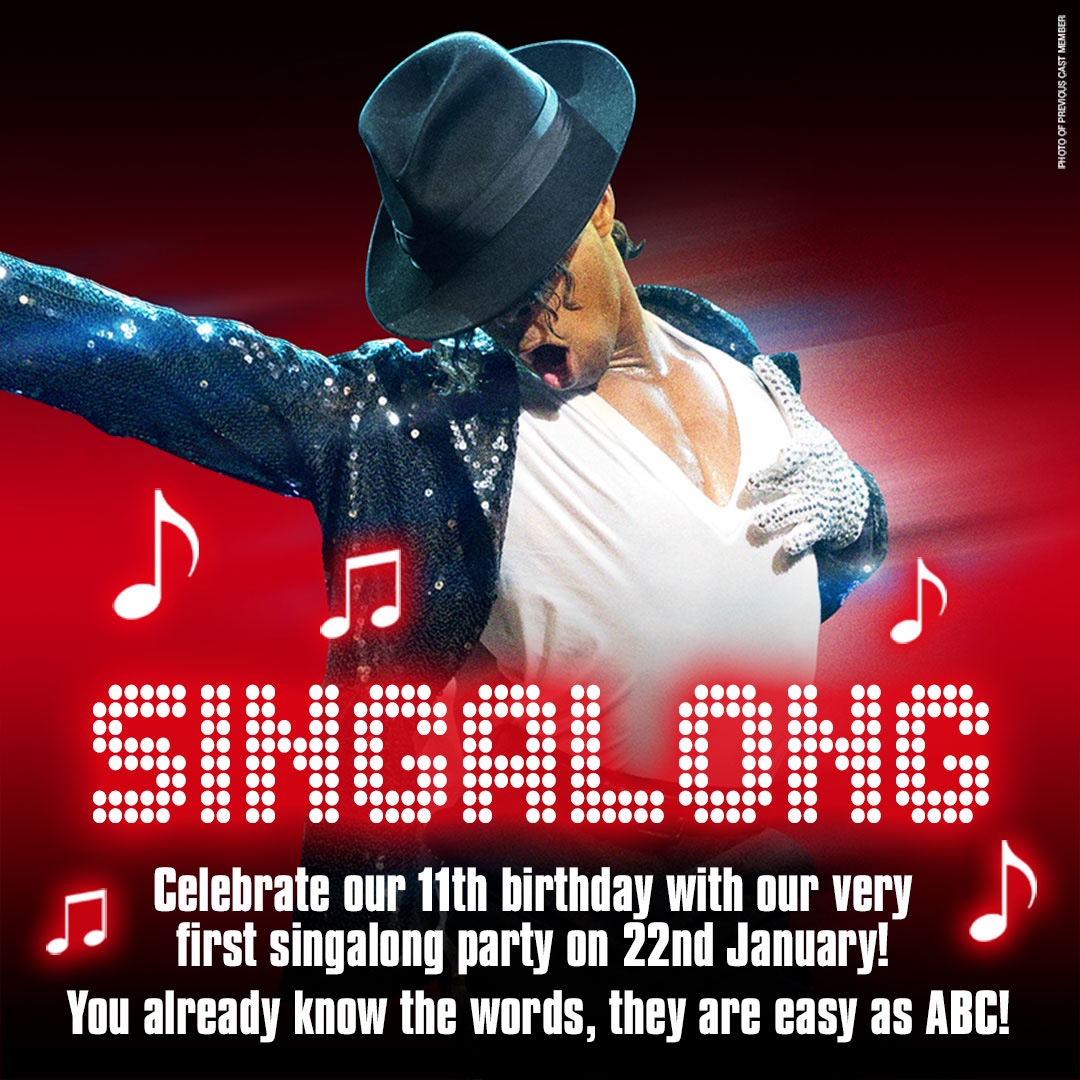 To celebrate Thriller Live’s record-breaking 11th year in the West End, producers have announced the very first show where the audience will be able to sing along to MIchael Jackson and Jackson 5 classics!

Thriller Live’s very first Singalong show in the West End will be on Wednesday January 22 at 7.30pm.

A spokesman said: “MJ wrote some of the most iconic songs of the 20th century and they mean so much to fans of Thriller Live who have celebrated them at over 4,000 West End performances to date. For many, the temptation to join in with the show’s catchy hits including ‘I Want You Back’, ‘ABC’, ‘Rock With You’ ‘Can You Feel It’, ‘PYT’, ‘Beat It’, ‘Smooth Criminal’, ‘Man In The Mirror’, ‘Billie Jean’, ‘Thriller’,‘Bad’ and ‘Black or White’ can be almost unbearable. Our Singalong night will be a celebration of that and a chance for our energetic, passionate audiences to be a step closer to our talented cast. This unique performance promises to be a night at the theatre, a party and a rock concert all in one!”

For one night only, audience members will be able to sing their favourite songs along with the cast at London’s Lyric Theatre.