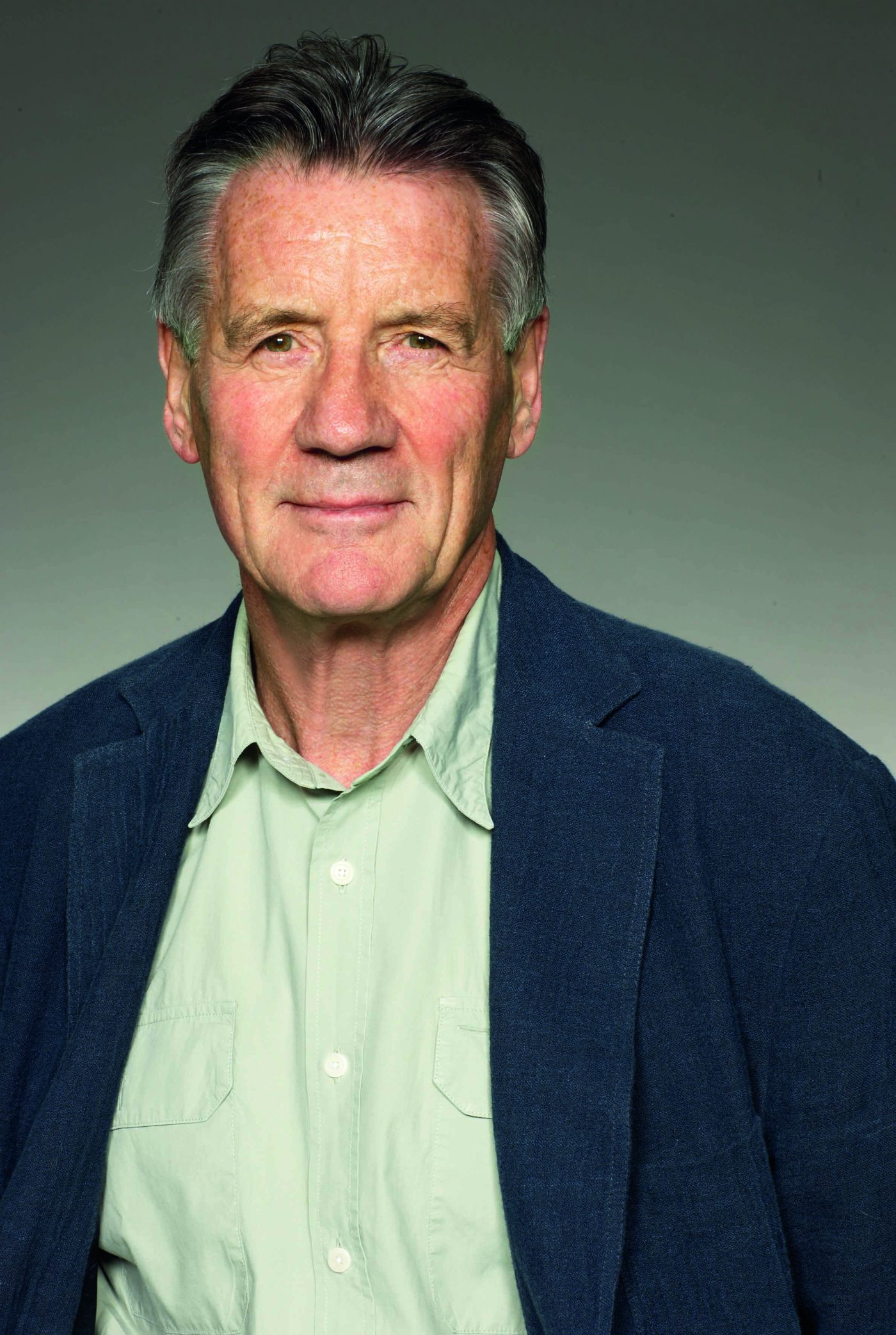 What can this new decade mean for writers and artists of colour in Britain? How can we ensure that the explosion of books and art by people, and particularly women, of colour aren’t a fad but are the foundations of our future?

These are some of the themes that will be discussed by Bernardine Evaristo whose acclaimed novel Girl, Woman, Other has been described as ‘beautiful’, ‘triumphant’, ‘exceptional’ and a ‘novel of our times’ and was named by Barack Obama as one of his favourite books of 2019.

Bernardine will talk about Girl, Woman, Other, how it feels to be the first black woman to win the Booker Prize and why she considers it such an exciting time to be a black female writer.

Michael Palin: On North Korea and Other Travels
Tuesday 17 March

Michael will discuss his most recent travels into the notoriously secretive Democratic People’s Republic of Korea.  A land without internet or phone signal, where the countryside still operates as a peasant economy while the cities boast gleaming skyscrapers and luxurious underground commuter stations; a country that inspires fear and fascination in equal measure.

Michael Palin’s travels have taken him all around the world, and he will also regale us with tales of his personal journey from a life of comedy to adventurer and historian.

Tickets will be available via the National Theatre website with member booking from Monday 27 January, and public on sale on Tuesday 28 January.