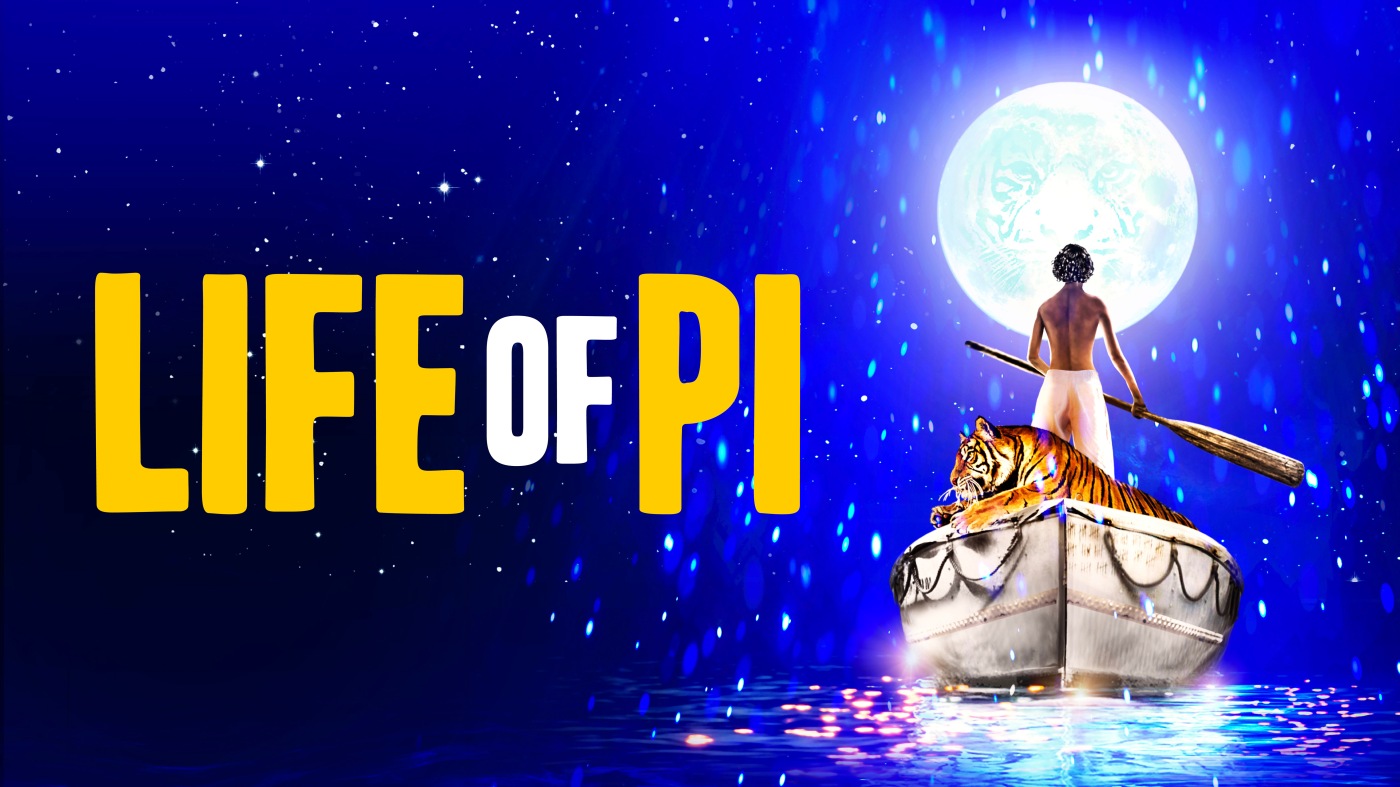 Full casting has been announced for Life of Pi, the celebrated Sheffield Theatres production which will transfer to London this summer. Life of Pi – Lolita Chakrabarti’s dazzling adaptation of Yann Martel’s extraordinary, award-winning book – was awarded a string of five-star reviews when it opened in Sheffield last year.

Hiran Abeysekera, whose performance in the lead role won him universal critical acclaim, will return as Pi.

Life of Pi will transfer to the Wyndham’s Theatre where, for the first time ever, the historic theatre will be transformed to fully accommodate the magnificent elements of the production that left audiences mesmerised. The production is directed by Max Webster.

After a cargo ship sinks in the middle of the vast Pacific Ocean, there are five survivors stranded on a single lifeboat – a hyena, a zebra, an orangutan, a sixteen year-old boy and a 450-pound Royal Bengal tiger. Time is against them, nature is harsh, who will survive?

Based on one of the best-loved works of fiction – winner of the Man Booker Prize, selling over fifteen million copies worldwide – Life of Pi is a breath-taking new theatrical adaptation of an epic journey of endurance and hope.

Award winning writer Yann Martel’s works include The Facts Behind the Helsinki Roccamatios (1993), Self (1996), We Ate the Children Last (2004), Beatrice and Virgil (2010) – a New York Times Bestseller and a Financial Times Best Book, 101 Letters to a Prime Minister (2012) – a collection of letters to the prime minister of Canada; and The High Mountains of Portugal (2016).

Lolita Chakrabarti is an award-winning actress and playwright. Her writing credits include; Red Velvet which opened at the Tricycle Theatre in London in 2012 before returning there in 2014, transferring to New York and the West End. Red Velvet was nominated for nine major awards including two Olivier Awards. Lolita won the Evening Standard Theatre Award for Most Promising Playwright, The Critics Circle Award for Most Promising Playwright and the AWA Award for Arts and Culture.

Max Webster was the inaugural Baylis Director at the Old Vic and is now an Associate Director at the theatre where his work includes Fanny and Alexander, Cover My Tracks and Dr. Seuss’s The Lorax. Selected other stage work includes the forthcoming The Merry Widow (ENO), The Jungle Book (Northampton/Fiery Angel UK tour), The Winter’s Tale (Lyceum, Edinburgh), and King Lear (Royal and Derngate, Northampton/UK tour).

The extraordinary animals are brought to life by Puppet & Movement Director Finn Caldwell, who began his career in the original company of the National Theatre’s international phenomenon War Horse. He is the Artistic Director of his own company Gyre & Gimble, for whom work includes: co-director/puppet designer of The Four Seasons: A Reimagining (Shakespeare’s Globe), The Hartlepool Monkey (UK tour) and The Elephantom (National Theatre & West End). His other work includes: director of puppetry/movement for Angels in America (National Theatre & Broadway), The Light Princess (National Theatre), War Horse (West End & Internationally) and Groundhog Day (Old Vic & Broadway).

Life of Pi is produced by Simon Friend in association with Playing Field and Robert Bartner.

Performances of Life of Pi will begin on Sunday 28 June.