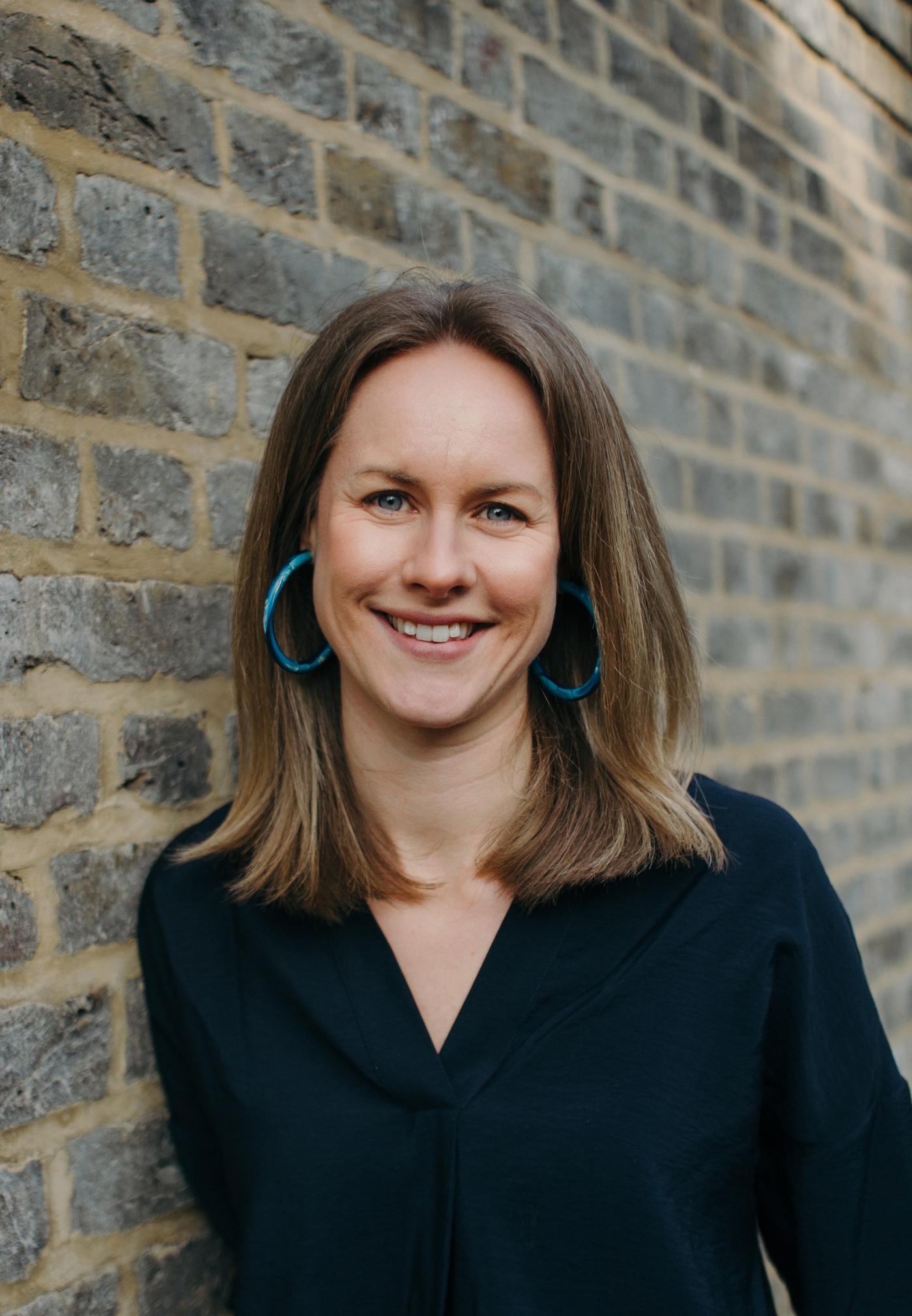 Paines Plough announces today their appointment of Holly Gladwell as their new Executive Producer. Holly joins Paines Plough from Rifco Theatre Company where she was General Manager, and will form an integral part of the company, newly led by Joint Artistic Directors Charlotte Bennett and Katie Posner.

Holly has worked in theatre for over 15 years, recently focussed in arts management as General Manager for Rifco Theatre Company, producing Mushy: Lyrically Speaking and Laila the Musical and managing its Artist Development Scheme for unheard British Asian voices. Before Rifco, Holly was Administrator at the Royal Court Theatre where she worked on some of its most celebrated productions including Jerusalem, Clybourne Park, Posh and Constellations.

She trained as a Stage Manager at the Royal Welsh College of Music and Drama and subsequently stage-managed productions in London, on tour in the UK and internationally for a whole variety of companies including The Young Vic, Royal Court Theatre, Nabokov, Propellor, The Old Vic and the BBC.

Holly Gladwell said: “I am both thrilled and humbled to be joining Charlotte and Katie at Paines Plough at the start of their first season packed full of new stories and exciting voices. I am passionate about new writing and hugely inspired by their collaborative vision that champions and empowers writers to create truthful plays. I bring with me a commitment to contributing to this vision to build a truly inclusive theatre that celebrates unheard voices and invites audiences from every corner to experience the best in new British theatre.”

Charlotte Bennett and Katie Posner added: “We are so delighted to be welcoming Holly to the Paines Plough team at the start of our tenure. We believe that, with her dedication to new work, particularly with a focus on inclusivity, she will be an invaluable asset to the company. She is clearly passionate and motivated, with a wealth of experience, and with her support we are excited to drive the organisation forward into a new phase.”

Katie and Charlotte’s first season begins with the world premiere of Chloë Moss’ Run Sister Run at Sheffield Crucible from 27 February and Soho Theatre from 25 March – 2 May.