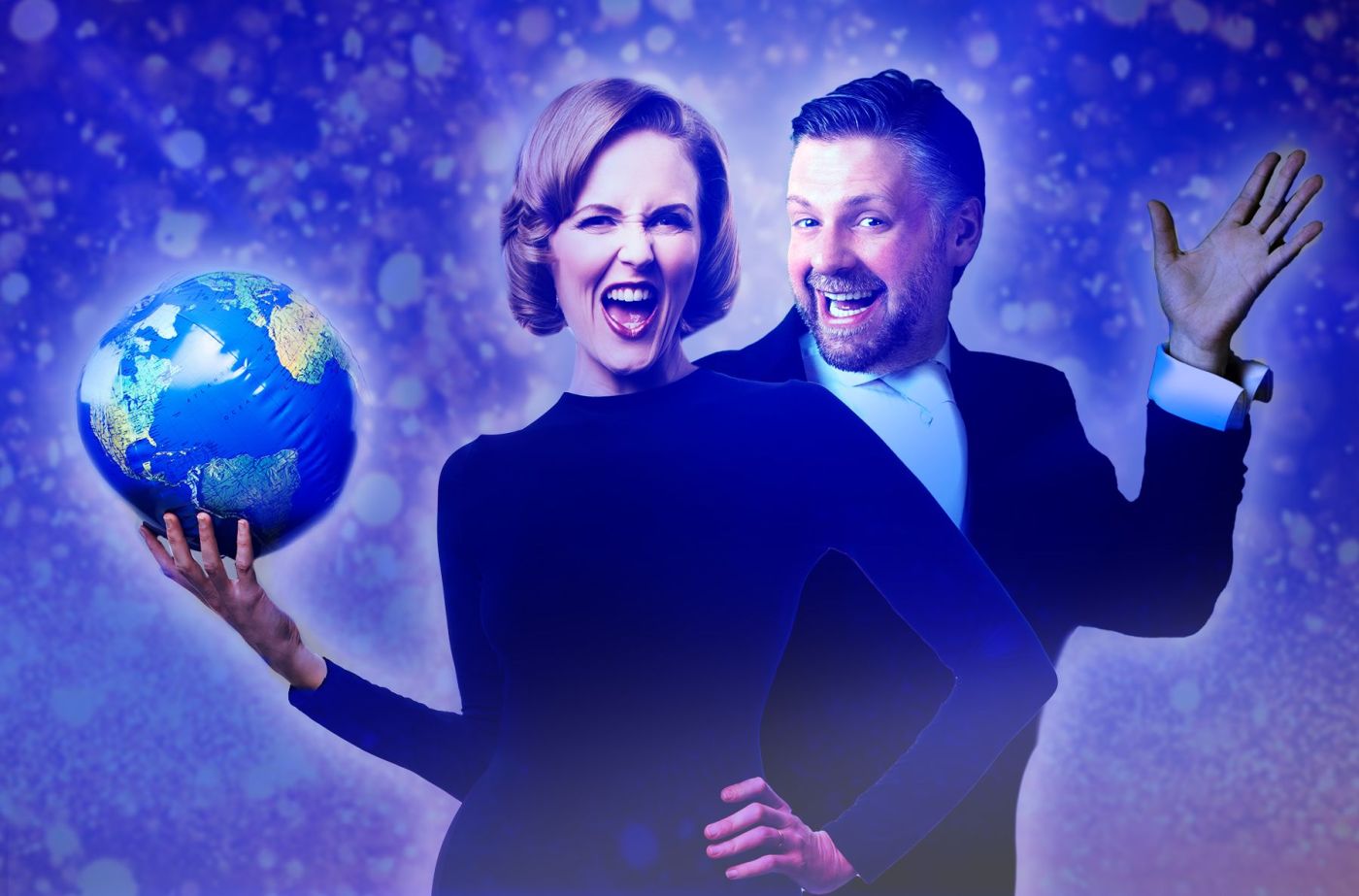 The winner was Germany with ‘Bundesliga Dankeschoen Schmetterling Muttersöhnchen’ followed by France (’Super Sweet’) and Finland (‘Domino’). And it was such a success that it could become an annual event staged the night before the actual Eurovision Song Contest!