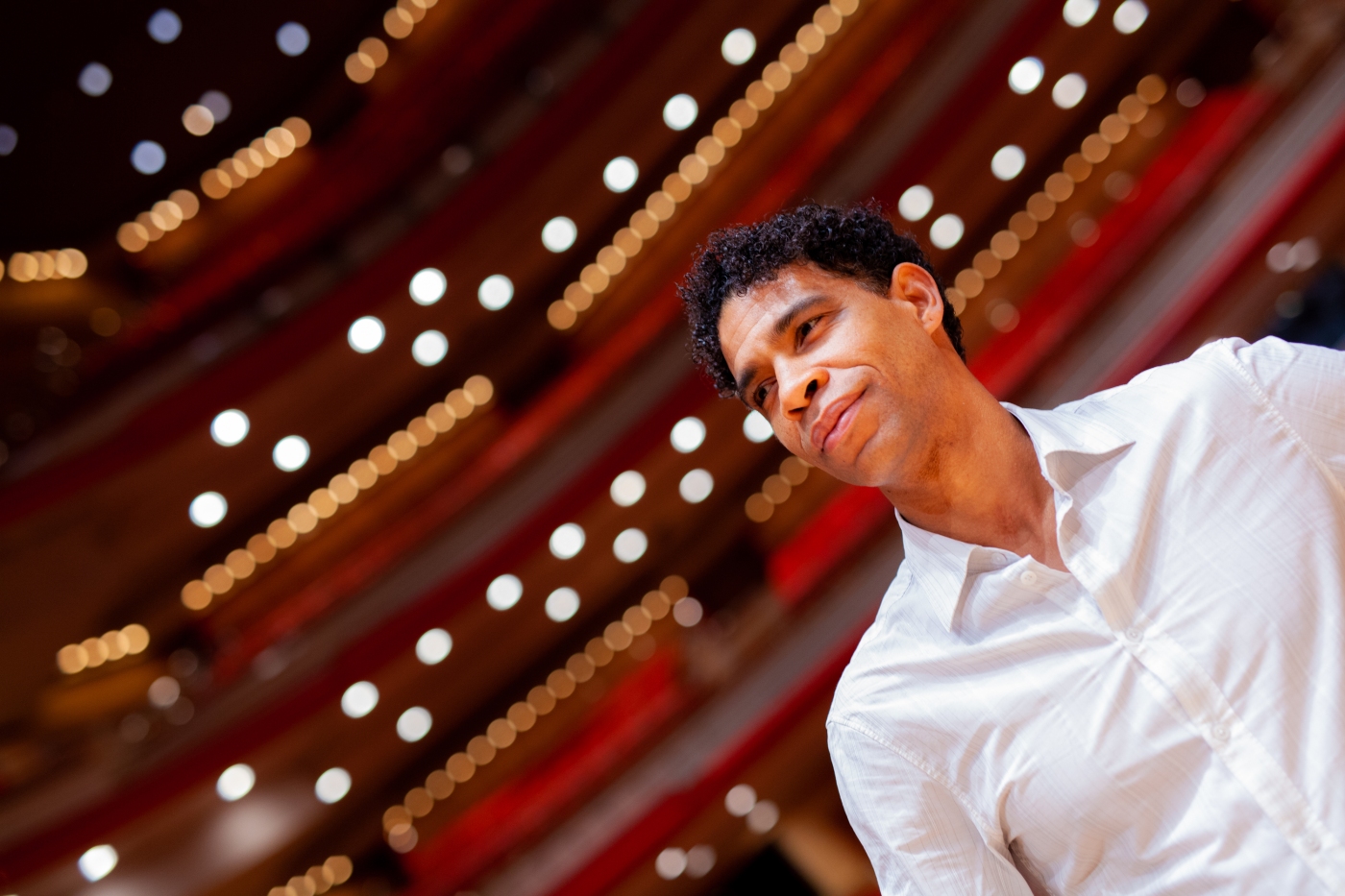 The Royal Ballet School has appointed internationally renowned dancer, choreographer and Director of Birmingham Royal Ballet Carlos Acosta to its Board of Governors.

Born in 1973, Carlos grew up in one of Havana’s poorest districts and – at the insistence of his father – was sent to train at the National Ballet School of Cuba. In 1990, he won the coveted Gold Medal at the Prix De Lausanne, capturing the attention of the international dance world and catapulting him into an international dance career.

Since then, Carlos has danced professionally with some of the world’s most prestigious companies including English National Ballet, National Ballet of Cuba, American Ballet Theatre, and Houston Ballet. He made his home at The Royal Ballet in 1998, retiring from the Company in 2015. He has danced principal roles in most of the major classical ballets, and has performed as a guest artist in virtually every corner of the world.

In the 2014 New Year’s Honours List, Carlos was awarded the CBE, capping the end of a remarkable year which saw him stage his new production of Don Quixote at the Royal Opera House, and choreographing a new production of Guys and Dolls for the West End. In the National Dance Awards 2015, Carlos was awarded the De Valois Award for Lifetime Achievement.

In addition to his work with The Royal Ballet, Carlos also choreographed his semi-autobiographical show, Tocororo, which premiered in Havana in 2003 and was nominated for an Olivier Award. He continued to develop his own highly popular and award-winning shows in London and throughout Europe, including both classical and contemporary repertoire.

Carlos retired from The Royal Ballet stage in 2015 with his own version of Carmen.

Carlos continues to perform contemporary dance and formed his own company, Acosta Danza, to critical acclaim. The culture and vibrancy of his country of birth continue to have a big influence on his career. He has created the Carlos Acosta International Dance Foundation, giving opportunities to young dancers and choreographers whose talents might not otherwise be seen or heard. The Acosta Danza Academy opened its doors in Havana in September 2017 to its first intake of aspiring and talented young Cuban students.

In 2018, the film Yuli – telling the story of his humble beginnings and ballet career – attracted great public and critical acclaim.

He became Director of Birmingham Royal Ballet in January 2020.

Christopher Rodrigues CBE, Chairman of The Royal Ballet School, added: “I am delighted to welcome Carlos Acosta to The Royal Ballet School’s Board of Governors, and know that he will bring a passion for dance and a clear vision for its future to the School. His perspective as the new Director of Birmingham Royal Ballet will be invaluable in helping the School to maintain its crucial relationship with his company’.

Christopher Powney, Artistic Director of The Royal Ballet School, said: ‘I am thrilled that Carlos Acosta will bring his energy and commitment to dance to The Royal Ballet School. His appointment is a celebration of the long-standing ties between the School and Birmingham Royal Ballet – a company that so many of our talented students have made their home. I look forward to working with Carlos as the Director of one of our great companies and also receiving his support as a Governor. He will continue to be an inspiration to our young dancers and play a key role in helping us to successfully steer the future of the School’.