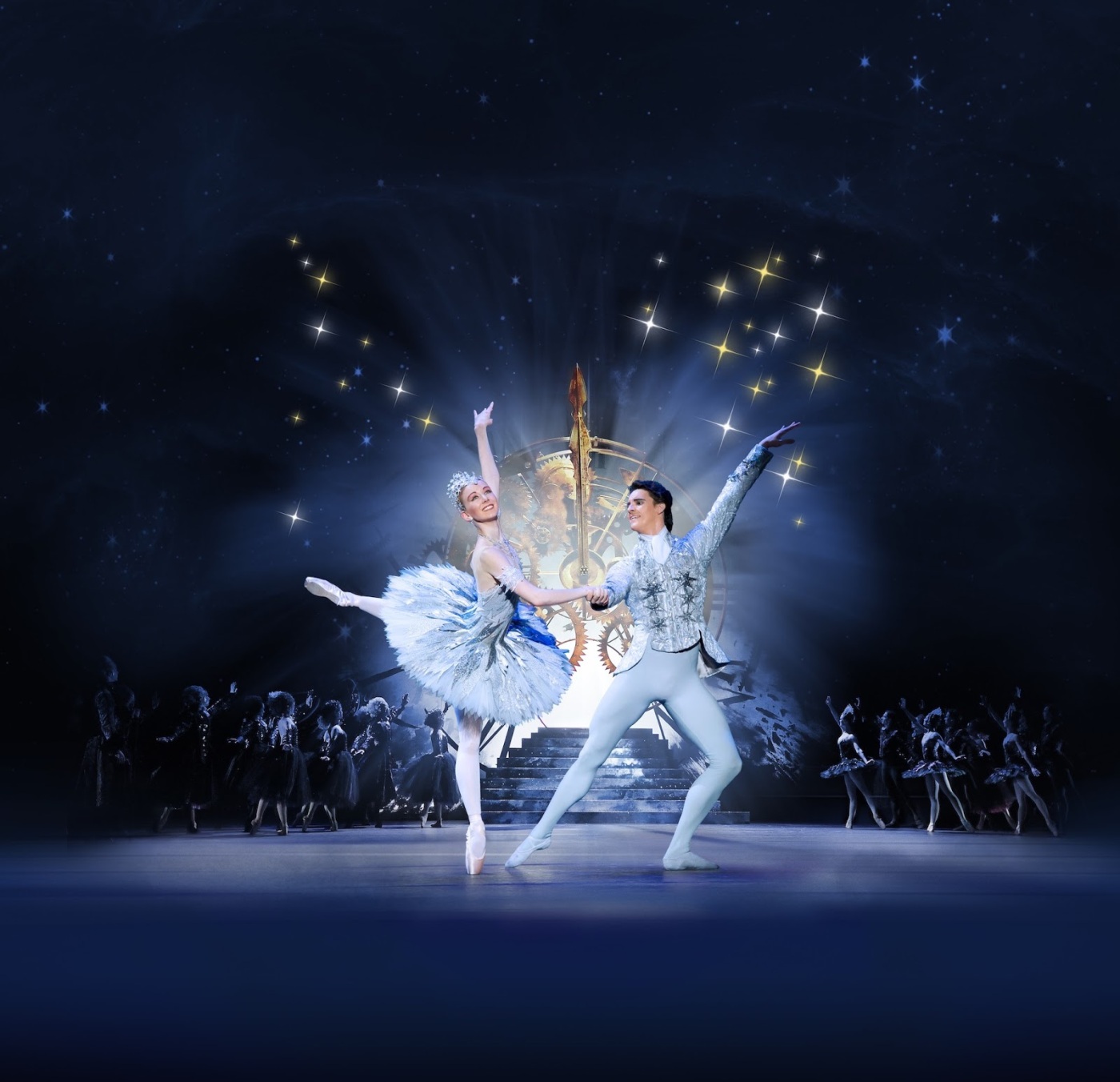 Birmingham’s Royal Ballet’s celebrated production of Cinderella will be broadcast in full on Birmingham Royal Ballet’s website and Facebook page to mark the end of its online Home from Home series. Its digital premiere will take place at 7pm on Tuesday 25 August and be available to watch for seven days thereafter via brb.org.uk/watch-cinderella

Sir David Bintley’s enchanting fairytale ballet, set to Sergei Prokofiev’s sumptuous score, captures every imagination with its magical mix of dance, spectacular costumes and scenery by designer John Macfarlane, and a cast of characters from the fairy godmother and step sisters to a mythical world of mice, lizards and even a dancing frog.

This family-friendly production was filmed during the premiere run of the ballet at Birmingham Hippodrome in 2010 and featured as the BBC Christmas ballet that year. It stars Elisha Willis as Cinderella, Iain Mackay as the Prince and Marion Tait as the Stepmother; the Royal Ballet Sinfonia is conducted by Music Director Koen Kessels.

The broadcast of Cinderella will be free to watch; but in lieu of a ticket, from those who feel they can, we would be delighted to receive donations via the brb.org.uk/watch-cinderella page; all donations help us deliver the amazing work we do both on and off the stage, and we are very grateful for any support given.

Birmingham Royal Ballet’s Cinderella will tour the UK in 2021, with dates and venue information available at brb.org.uk/cinderella

Following an uncertain year for everyone, not least for the performing arts, Birmingham Royal Ballet, under the Directorship of Carlos Acosta, looks forward to returning to training in Birmingham from the beginning of August 2020. News of an exciting programme of live autumn performances, including work outdoors, in the community, in socially-distanced arena spaces and using augmented reality and technical innovation, will be announced very soon.