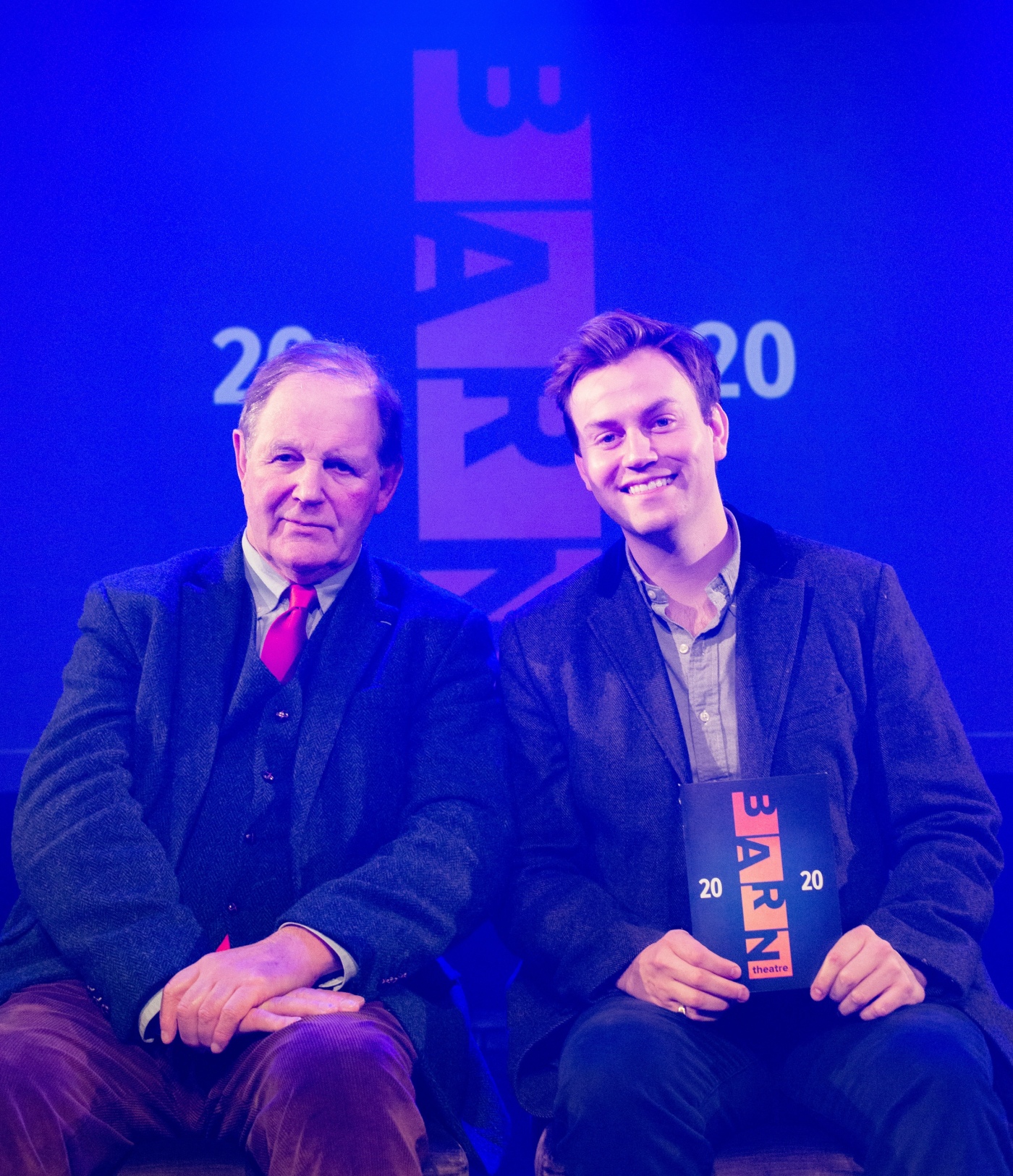 The question and answer session will see Morpurgo discuss his ongoing relationship with the theatre which began with their 2019 production of Daniel Buckroyd’s stage adaptation of Morpurgo’s The Butterfly Lion, the process behind writing Private Peaceful and bringing it to the stage, as well as answering questions submitted by the general public.

Private Peaceful, acknowledged by Michael Morpurgo as his favourite work, follows Tommo Peaceful as he reflects on the events that made him the person he is now, such as fighting with his brother on the front lines of the Great War, the loss of their father and falling in love for the first time.

The theatre was originally scheduled to be in rehearsal for the world premiere of Vicki Berwick’s stage adaptation of Morpurgo’s The Mozart Question, to coincide with the 75th anniversary of the liberation of Auschwitz, however due to the global pandemic it has been postponed until further notice.

The festival will feature a two week run of the Kander & Ebb musical revue The World Goes ‘Round. The new production, which features songs from the duos iconic musicals including Chicago and Cabaret, will run at the outdoor festival from 24 August to 5 September. The production will be directed by Kirk Jameson with musical direction by Nick Barstow and casting will be announced at a later date.

The Barn Theatre (registered charity no. 1174253) have launched their SAVE OUR BARN campaign, via their website and social media platforms, to ensure the Barn Theatre’s survival.