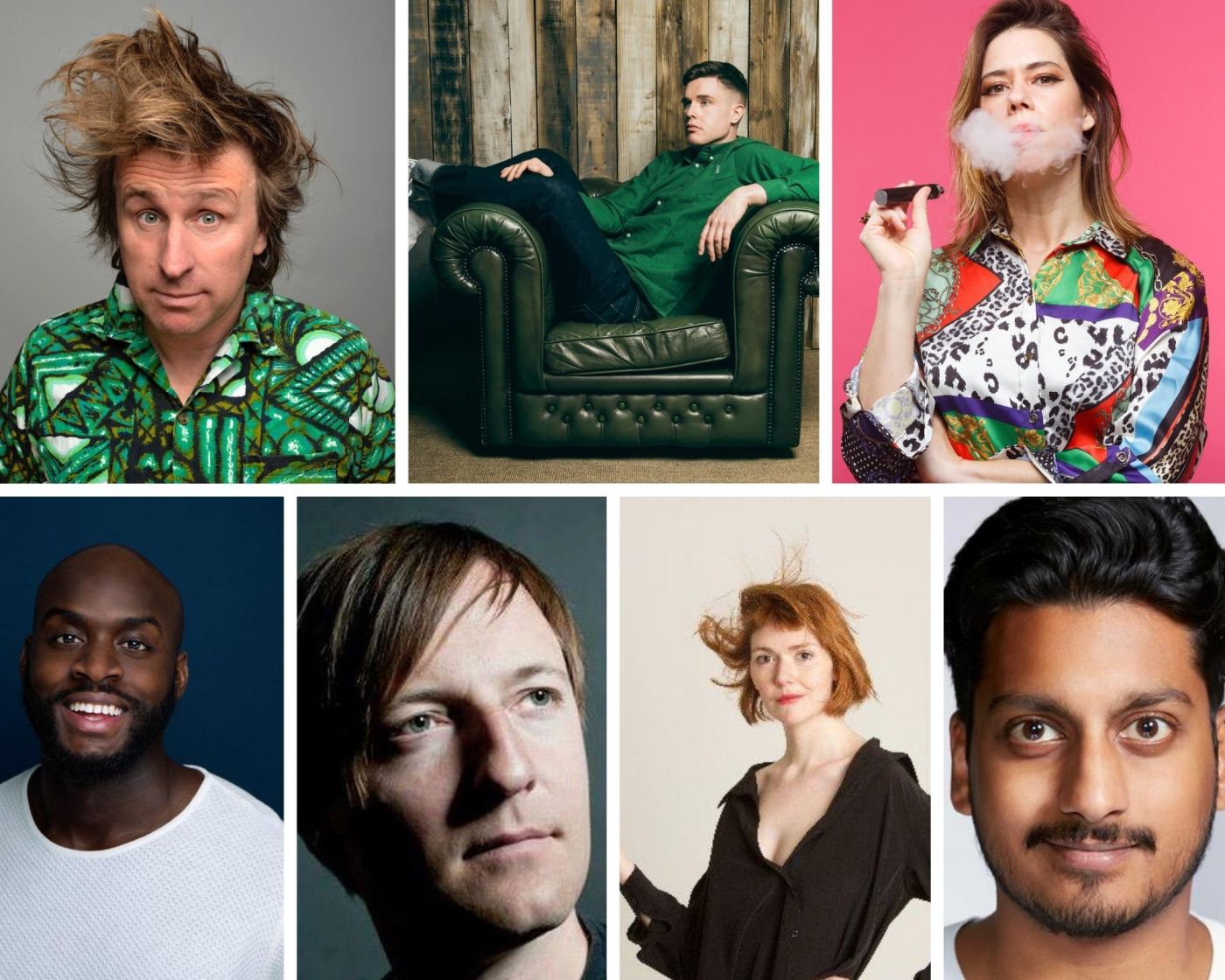 Alexandra Palace has today announced it is welcoming some of the UK’s finest stand-up comedians to Comedy On The Terrace, a series of outdoor, socially distanced comedy gigs at one of London’s biggest beer gardens. Comedy On The Terrace will take place at Alexandra Palace on Thursday evenings throughout the rest of the summer starting on 13th August. Tickets are now on sale.

Comedians such as Ed Gamble, Andrew Maxwell, Lou Sanders and Milton Jones will perform quick fire sets of brand new material alongside the best of their current repertoire for audiences against a backdrop of Alexandra Place’s iconic panoramic views of London. Each line-up with feature three different acts and a compere who will host the night.

Thursday 3 September  will feature Milton Jones with further acts to be announced.

Andrew Maxwell says: “It’s great to be performing for a live audience again, and what better place than on The Terrace at Ally Pally. Live comedy has taken a huge hit this year and so it’s good to find new ways of making it happen, plus I’m looking forward to sharing the stage with three other brilliant acts on the night!”

Alongside the acts, audiences can enjoy street food and a large, well-stocked bar, serving everything from independent craft beers and wine through to cocktails and soft drinks, all of which can be ordered and paid for via an at-table-app.

Earlier this month Alexandra Palace reimagined its south-facing terrace and grounds as one of London’s biggest beer gardens – The Terrace. Covering 1,500 square meters, The Terrace safely offers food, drinks and music from Fridays to Sundays throughout the Summer, making it the perfect spot to enjoy after work drinks, a weekend brunch, or to soak up the sun with a drink in hand.

Simon Fell, Director of Event Operations at Alexandra Palace, says: “It’ll make for a fantastic spectacle, outdoors, with the views over the city.  Together with the drive-in cinema, upcoming opera, Nick Cave’s Idiot Prayer, Wireless Connect and the Terrace, it’s another addition to our growing programme of events for everyone to enjoy.”

The health and safety of both customers and team is of the upmost importance, and therefore Alexandra Palace has implemented measures to ensure The Terrace follows strict hygiene protocols and allows for social distancing. Enhanced cleaning has been introduced, along with hand sanitiser units and social distancing measures. The Terrace operates table service only for maximum group bookings of six people with all orders and payments going through an at-table-app ordering system to ensure there is no need for cash or contact with anyone outside of your household.

For further information and to book visit alexandrapalace.com