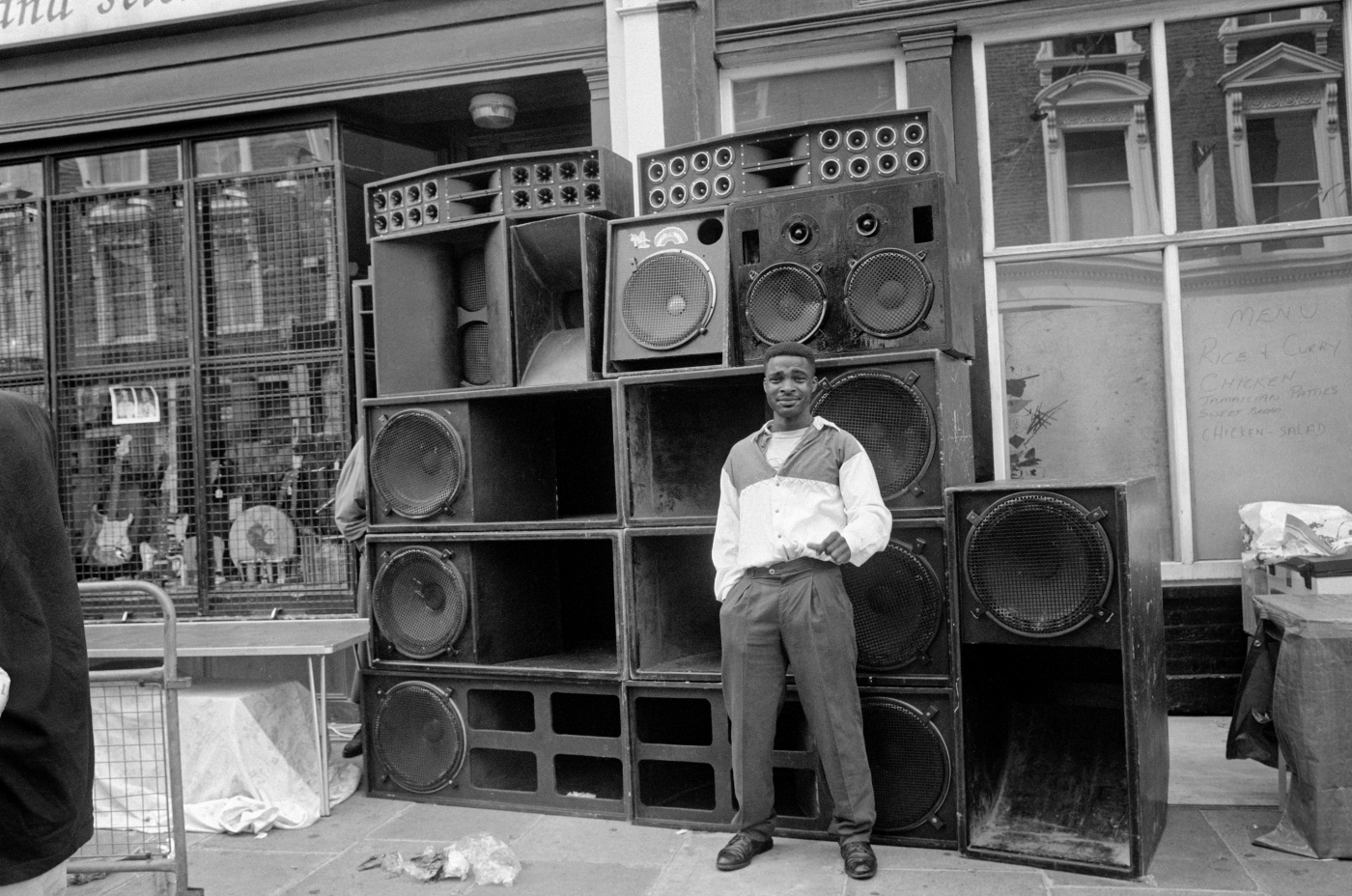 The Museum of London is pleased to announce that its display Dub London: Bassline of a City, delayed due to COVID-19, will now open 2 October 2020. The exclusive free display will celebrate dub reggae music and culture in the capital, from its roots in Jamaican reggae to how it has shaped communities and culture over the last 50 years.

Dub, a way of creating music by using the recording studio itself as an instrument, has had a far-reaching impact across the music industry and the history of the capital. It has influenced multiple genres intrinsically linked to London like punk, post-punk, drum and bass, garage, dub-step and grime and even extends into many areas of mainstream pop.

London has been a hub for artists and production since the mid-1970s, with recording studios, record labels, record shops, radio stations and clubs peppered across the city. The display, Dub London: Bassline of a City, will not only explore the music’s influence but its wider cultural and social impact including the origins of the record shop as a community space, the continuing role of sound systems at events like Notting Hill Carnival both historically and up to present day and the religious, political and spiritual themes that form the pulse of dub culture and music.

Key objects and aspects of the display will include:

Through collecting objects, memories and personal stories from some of dub’s most influential people and places from across the capital, Dub London: Bassline of a City will plunge visitors into the heart of dub reggae and invite them to discover its rich and varied history.

Theresa Dhaliwal Davies, Museum of London’s Dub London: Bassline of a City Curator, said: “London has always been a cultural melting pot – a place where you can call yourself a Londoner and bring your own cultural heritage to the mix. The Windrush generation faced racism, a lack of accommodation and no access to meaningful work. The importance of community meant retaining a feeling of ‘home’ through Caribbean music and culture. This led to introducing reggae and dub to London as sound systems which were set up at blues parties or ‘shabeens’ held in people’s homes in dense working-class areas of London, creating a protected space for people to express themselves. These parties paved the way for bigger sound systems, spilling into community centres, churches and outdoor spaces. All of this contributed to how dub reggae music and culture would influence London and we’re really excited to share these stories, many for the first time on such a scale, with Museum of London visitors.”

Papa Face of Dub Vendor Reggae Specialist and collaborator on Dub London: Bassline of a City said: “Reggae record shops are very significant because when people came to London through Windrush, the primary way of finding out what was happening back home was through music. The only other real option was a long-distance phone call, which cost a lot of money, so instead people relied on these records that were coming out to find out what was happening. They were a meeting point, a place for social gatherings and a main part of the community back then. I think the Museum of London doing this project is hugely important as its archiving memories and objects which might otherwise have been thrown away. It’s important for the next generation to have this archive and realise how important they were.”

Sistah Stella of Rastafari Movement UK and collaborator on Dub London: Bassline of a City said: “Dub for me, highlights and defines key moments of my youthful self during a complex era of changing “socio-political” times in the 1980s. Racism was literally in your face and at the time it was intense … the A-side of a record would awaken me to social commentary which spoke of politics, race, class, humanity, justice and injustice, of love and of sorrow!  But it was the B-side of Dub that gave me a profoundly deeper inner, almost electric surge of strength.  It the bassline you know, as it hits you, it pushes out all negativity… and allows space for magnificent ideas, of hope for my people.”

Dub London: Bassline of a City is part of Curating London, a four-year contemporary collecting programme with funding from Arts Council England, and will be free to visit from Friday 2 October – 31 January 2021. It is part of the Museum of London’s SoundClash season following The Clash: London Calling– now in its final weeks and closing 6 September 2020.

Find out more about Dub London: Bassline of a City and book your free tickets for its opening days here.