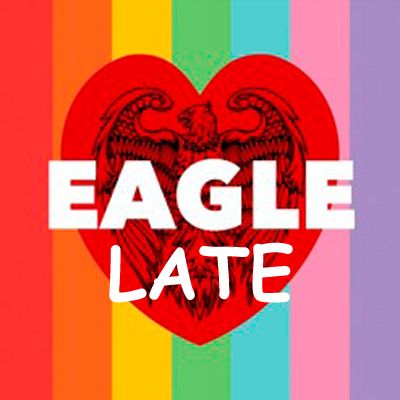 The title says it all in the international smash hit musical comedy ‘Naked Boys Singing!’

This hilarious musical revue, which arrives at the Garden Theatre later this month, features 15 original songs, a bevy of gorgeous and talented men, and no clothes – a winning combination if ever there was one!

From the sassy opening number “Gratuitous Nudity” to the screamingly funny “Bliss of a Bris,” audiences and critics the world over have hailed ‘Naked Boys Singing!’ a sure-fire crowd-pleaser.

Originating at the Celebration Theatre in Los Angeles, this campy musical comedy opened Off- Broadway in 1999 and ran for over 20 years – and until lockdown it was still running.

This new production, directed and choreographed by Carole Todd, was due to open at the King’s Head Theatre in March but its press night was cancelled when all theatres shutdown.