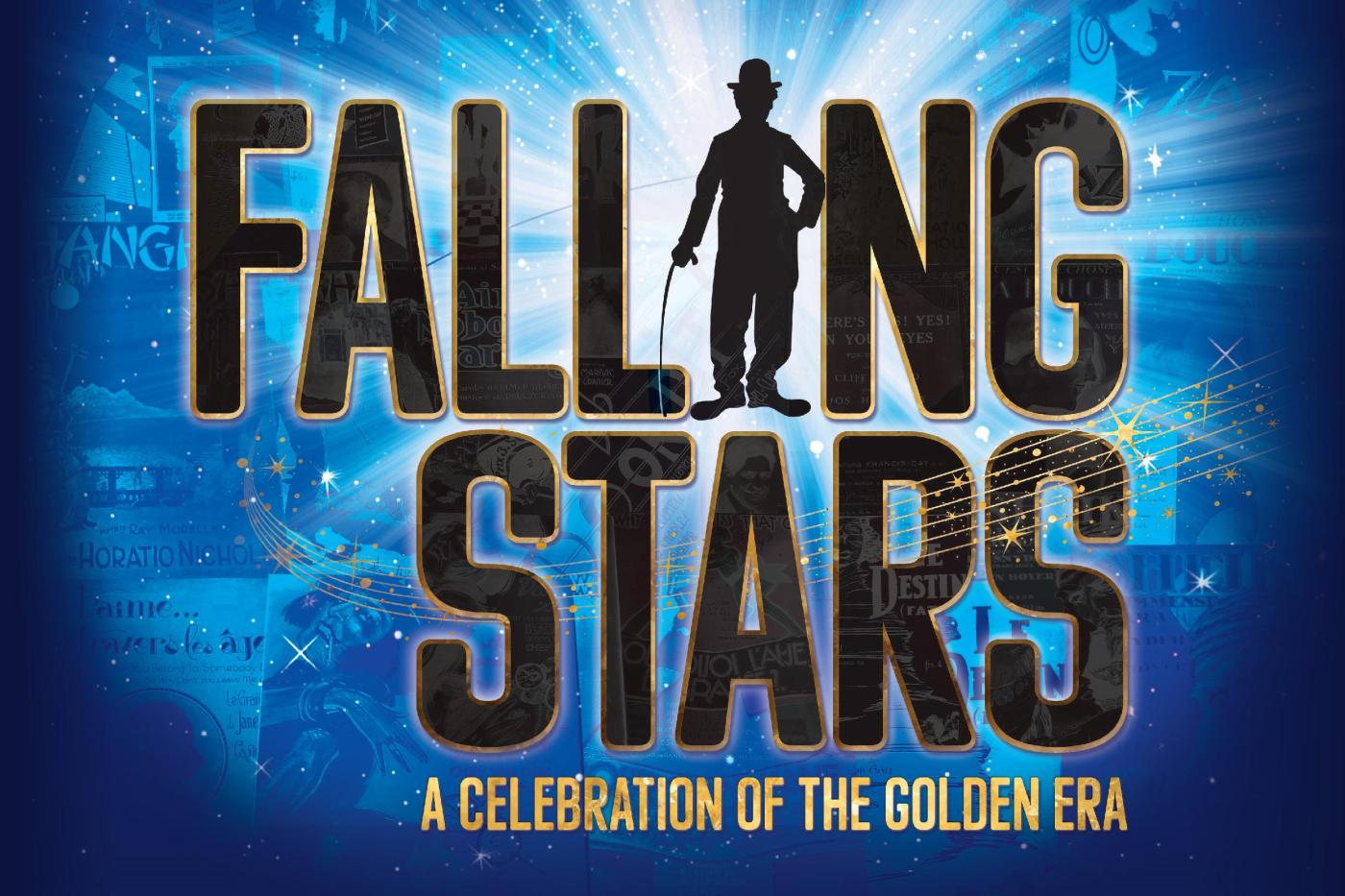 Stars of stage and screen Peter Polycarpou (Man of La Mancha, London Coliseum; City of Angels; Donmar Warehouse; Birds of a Feather) and Sally Ann Triplett (Finding Neverland, Broadway; Viva Forever, Piccadilly Theatre; EastEnders) unite in the new musical Falling Stars. Conceived and written by Polycarpou, the song cycle is an homage to the composers, collaborators, and publishers of the 1920s, who created some of the greatest music of all time.

Falling Stars is the charming story of a lost songbook; hidden away in an antique shop on the East Finchley High Road, its discovery unlocks the beautiful refrains of a bygone era. The entrancing production includes the earliest songs and forgotten melodies of composers who went on to become the most famous songwriters of the century, who changed entertainment forever.

Peter Polycarpou commented: “Falling Stars is a collection of songs written just after another pandemic – the influenza pandemic of 1918, which killed at least 30 million people worldwide.

And why did the 1920s roar like they did? Because the music of The Charleston, The Tango and The Foxtrot were an escape from the awful social nightmare of the modern world. These songs are a reminder of a time when song writing was both a craft and a blessed escape.”

To remain Covid-Secure, and ensure social distancing is adhered to, the Union Theatre will follow up-to-date safety regulations, reconfiguring the space to accommodate live audiences. All auditorium seating has been replaced by grouped seating or ‘bubbles’, reducing the overall venue capacity and increasing the floor space.

Falling Stars will run at the Union Theatre on Sunday 22 and 29 November.