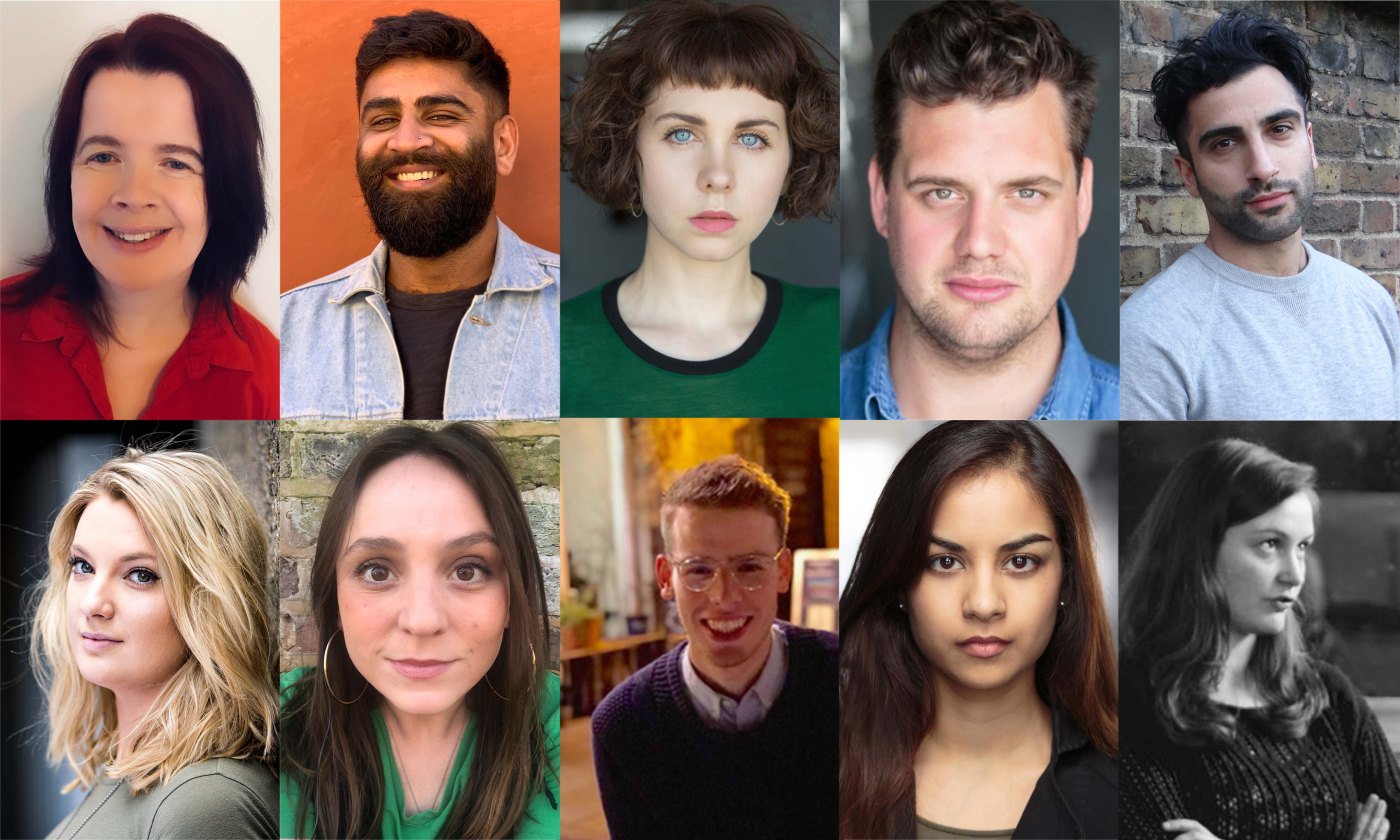 Hampstead Theatre is delighted to announce the cast for Harold Pinter’s iconic play The Dumb Waiter. Due to popular demand the production has been extended and will now run from 18 November 2020 until 2 January 2021.

Acclaimed stage and screen actors Alec Newman and Shane Zaza will play the roles of Ben and Gus, respectively, in this 60th anniversary production directed by Alice Hamilton, originally programmed for spring. She is joined by designer James Perkins, with lighting design by James Whiteside and Composition and Sound Design by Giles Thomas.

Harold Pinter wrote twenty-nine plays including The Birthday Party, The Caretaker, The Homecoming and Betrayal. He was awarded the Nobel Prize for Literature in 2005.

Alice is co-Artistic Director of Up in Arms and and credits with Hampstead Theatre include the Olivier-nominated Every Day I Make Greatness Happen (2018) and Paradise (2019).

Hampstead Theatre is also delighted to relaunch its open script submissions, Inspire and youth theatre following the theatre’s COVID-19 closure. These activities have been adapted for online.

Hampstead Theatre’s year-round open script submissions is now back open. The theatre commits to read and respond to any writer who submits a play in the English language. For more information please visit here.

Roxana Silbert, Artistic Director and Joint Chief Executive of Hampstead Theatre said: “We have been very moved by the extraordinary demand for tickets for The Dumb Waiter. It is a much-needed reminder of how important theatre is as entertainment, as a place that helps us make sense of the world and of ourselves, for our personal and social well-being, and our need for community and communal experience.

As our rehearsal room, workshops and offices start to buzz again in the united endeavour to put on a show, we are acutely aware that our industry is entirely dependent on our freelance creative workforce. They are the life blood of the theatre. By opening our doors, we are not only serving audiences but doing what we can to offer much needed employment. It is, however, a drop in the ocean. We urge the Government to offer a package to freelancers to support them through this pandemic. We can then return even stronger and retain the UK’s position as an international cultural leader. We will need culture more than ever as we leave the European Union, re-evaluate our national identity, and look to attract new investment.

Who knows what the future will bring. What I do know is that there is an abundance of brilliant new theatre talent bursting to be seen and heard, so we are delighted to be re-launching activities to inspire and support the next generation of theatre makers who are so vital to our futures.”

Alice Hamilton, Director of The Dumb Waiter commented: “It is wonderful to be in the rehearsal room again getting back to the business of making live theatre. The past few months have brought a strange new resonance to this classic Pinter play and I’m excited to be exploring it now with these two brilliant actors.”

Roy Williams, Mentor of Inspire said: “When it comes to Inspire, the clue is in the title. No one can teach anyone how to write, but we can help to inspire them to find their creative voices. This year’s group of ten, the largest ever are the most diverse, group we have ever had, in terms of age, sex and ethnicity. They are really hard working with their excellent plays, all reflecting somehow with great subtlety, the challenging times we are all facing right now. A lovely group. Super talented. The future of British theatre is in safe hands.”

Tickets for the additional performances are now on sale at https://www.hampsteadtheatre.com