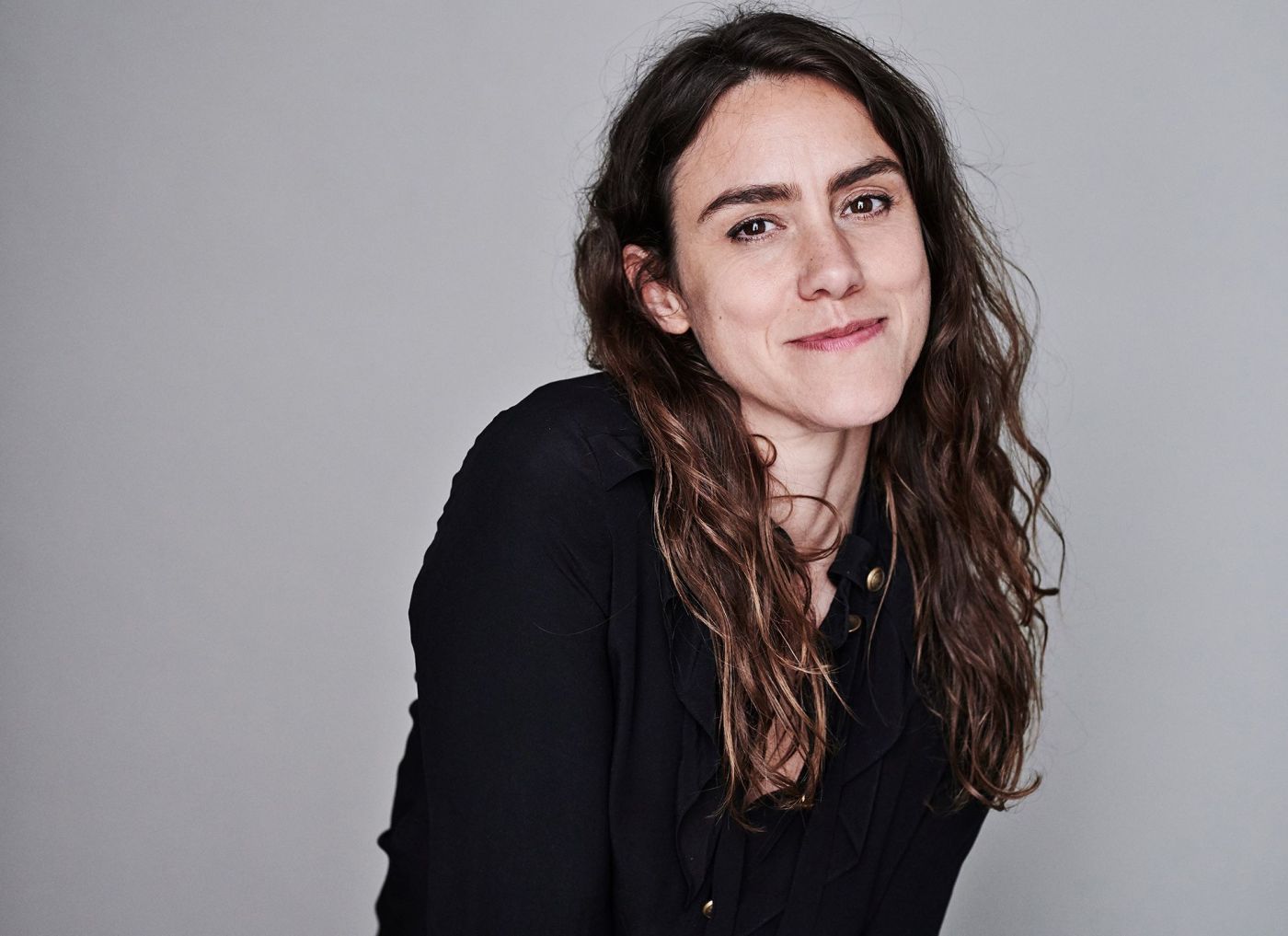 Rescheduled dates have been announced for Psychyodrama, a revenge tale about an actress in her 40s under investigation for the murder of an auteur theatre director. The play, written and directed by Matt Wilkinson and performed by Emily Bruni (‘Peep Show’), will now run from 21 – 31 January, 2021 at Kentish Town’s Never for Ever.

From her initial police interview, through the world of her flat, shop work, auditions, to landing – against all odds – the role of Marion Crane in the director’s stage adaptation of Hitchcock’s iconic film, ‘Psycho’, ‘Psychodrama’ is filled with smart takes on what it means to be middle-aged and female in an industry captivated by stardust and beauty.

A profound, all-consuming emotional journey, confronting obsession, loss and self worth, it is enhanced by a glorious soundscape by Gareth Fry (The Encounter, Harry Potter and The Cursed Child, Olivier, Tony, Drama Desk, Evening Standard multiple award winner) that includes references to Bernard Herrmann’s stunning original ‘Psycho’ score alongside other eclectic musical influences from rock ‘n’ roll to Disney animation.

Emily Bruni is best known for her recurring role as Gail in three series of C4’s ‘Peep Show’. Her theatre credits include: Goneril in ‘King Lear’ (Shakespeare’s Globe), ‘Lunch’ and ‘The Bow of Ulysses’, ‘Before You Were Born’, ‘Donkey Heart’, ‘Yes Prime Minister’ (Trafalgar Studios); ‘Ring Around The Moon’ (West End); ‘Someone Else’s Shoes’ (Soho); ‘The Rubenstein Kiss’ (Hampstead); ‘After Mrs. Rochester’ (Shared Experience); and ‘Much Ado About Nothing’, ‘Camino Real’, ‘The Spanish Tragedy’, ‘The Tempest’ during three years with the RSC.

HighTide is a critically-acclaimed theatre company based in East Anglia with an unparalleled history of launching the careers of new British playwrights including Jack Thorne, E.V Crowe, Anders Lustgarten and numerous others.

Psychodrama is playing at Never for Ever in Kentish Town from 21 – 31 January.