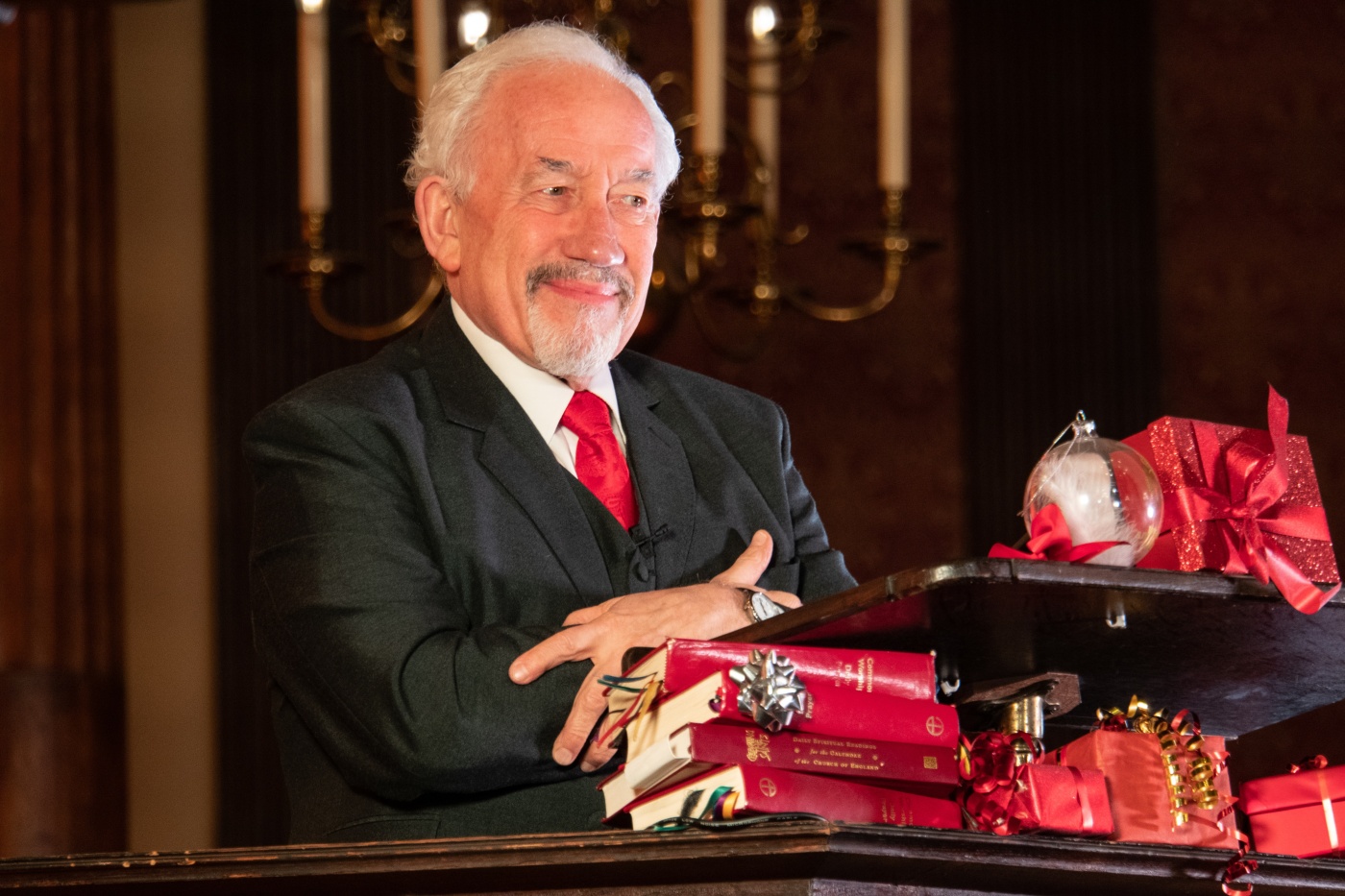 On Sunday 6 December, stars gathered at the Actors’ Church (St Paul’s Church) in London’s Covent Garden, to film the concert: We Need A Little Christmas, in support of Shelter and Crisis at Christmas.

We Need A Little Christmas is produced by Thomas Hopkins & Michael Quinn for Ginger Quiff Media and Guy Chapman.

The concert will be available to stream from 20 December 2020 to 1 January 2021 via Stream.theatre.