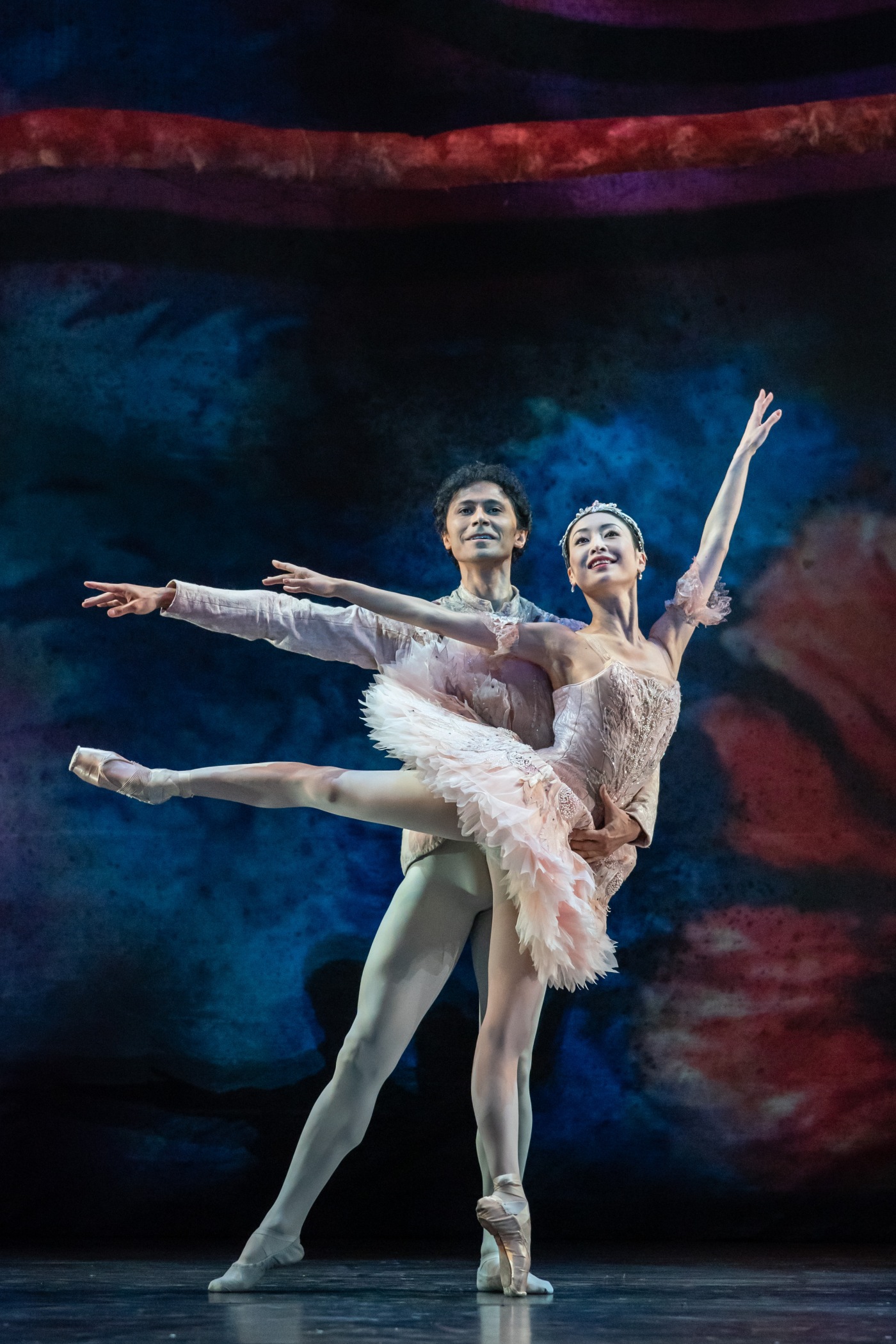 Production images have been released Birmingham Royal Ballet’s Nutcracker at The REP, which will be streamed live from The Birmingham Repertory Theatre this evening, Friday 18th December, from 7.30pm via brb.org.uk

This magical Christmas production will then be available to view as a video-on-demand recording from Saturday 19th to Thursday 24th December. Video-on-demand sales close at midnight on 21st December, but can be viewed until midnight on Christmas Eve.

The full-length Nutcracker is shortened to an 80-minute magical experience that will retain all of the most enchanting moments and characters you would expect and hope for – Snowflakes, Drosselmeyer, Fritz and Clara’s Christmas Eve party, King Rat’s battle, the Kingdom of Sweets dances from around the world, the iconic Sugar Plum Fairy and, of course, The Nutcracker Prince – and features the cherished Tchaikovsky score performed live by the Royal Ballet Sinfonia conducted by Paul Murphy.

The production will feature Peter Wright’s award-winning choreography which was adapted by David Bintley for the acclaimed production at the Royal Albert Hall. This new iteration will receive new creative direction from Birmingham Royal Ballet Director, Carlos Acosta and The REP’s Artistic Director, Sean Foley.