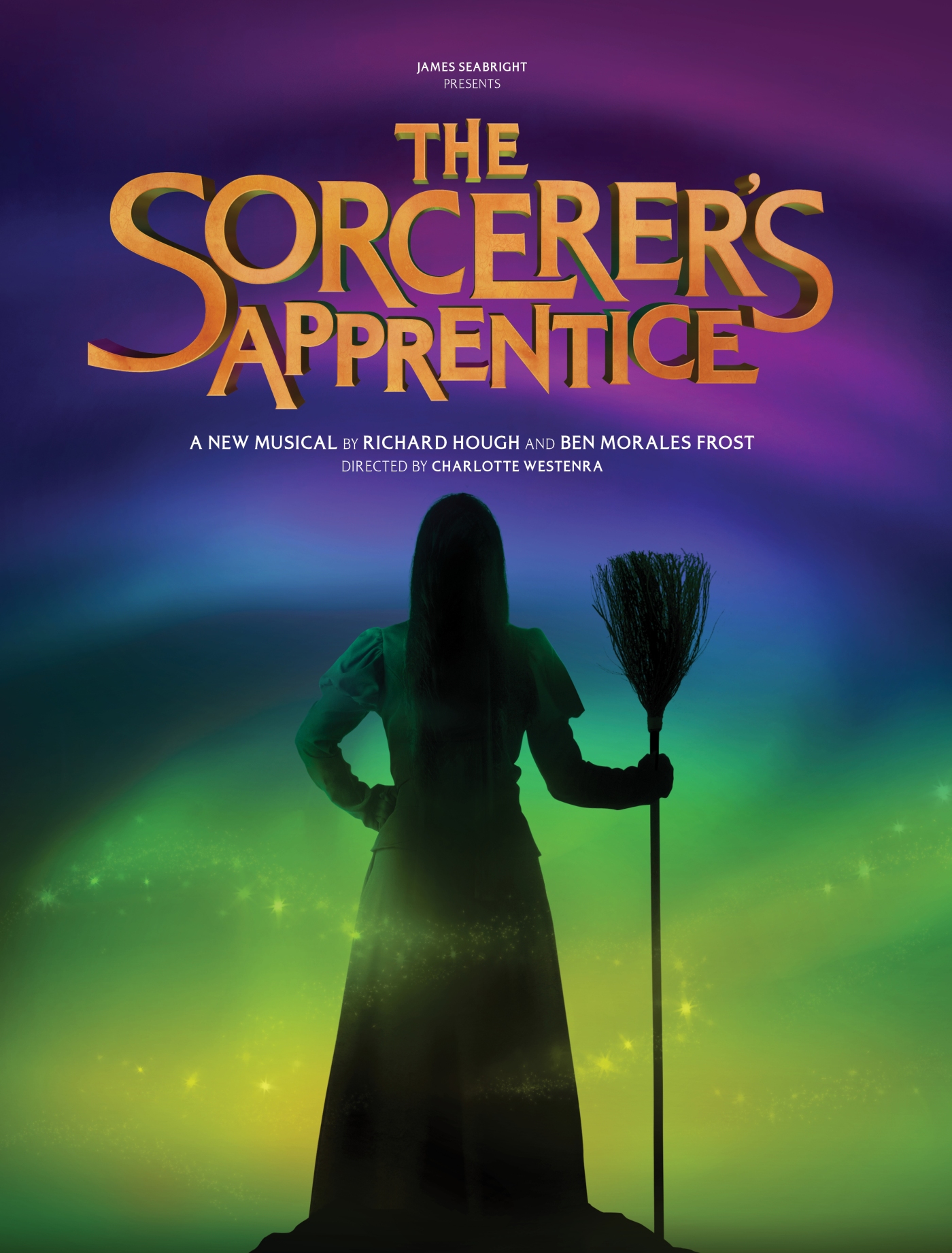 Enchanting new British musical ‘The Sorcerer’s Apprentice’, exploring the extraordinary world of a sorcerer and his rebellious daughter, as she discovers the explosive possibilities of her newfound magical powers, is moving its world premiere from Southwark Playhouse to the streaming platform stream.theatre.

Producer James Seabright said: “We are sorry not to be able to present this wonderful new show to audiences as planned at Southwark Playhouse, but we are going to film it in the venue next week with broadcast quality cameras and then premiere it online. I commissioned it five years ago, and have loved developing it since then through a series of workshops and a West End concert presentation of an earlier version in 2017, which led to the invitation from Southwark Playhouse to premiere the show at their venue this month. I decided to press ahead with these plans with rehearsals up to Christmas and fit up and get-in since New Year despite the challenges presented by doing so during the COVID-19 pandemic, as I think this magical story of renewal and the importance of family is especially timely. However, the latest national lockdown leaves us with a show ready to perform which we are unable to share with live audiences. I have been inspired by the determination and resolve of our cast, creative team to make this possible whilst maintaining the highest safety standards for everyone on and off stage.”

Against the backdrop of the Northern Lights, a small town has been pushed to the brink of collapse in a bid for progress and prosperity. To rescue Midgard from certain destruction, father and daughter must heal their relationship and work together. This gripping family-friendly story sees brooms coming to life and love blossoming anew.