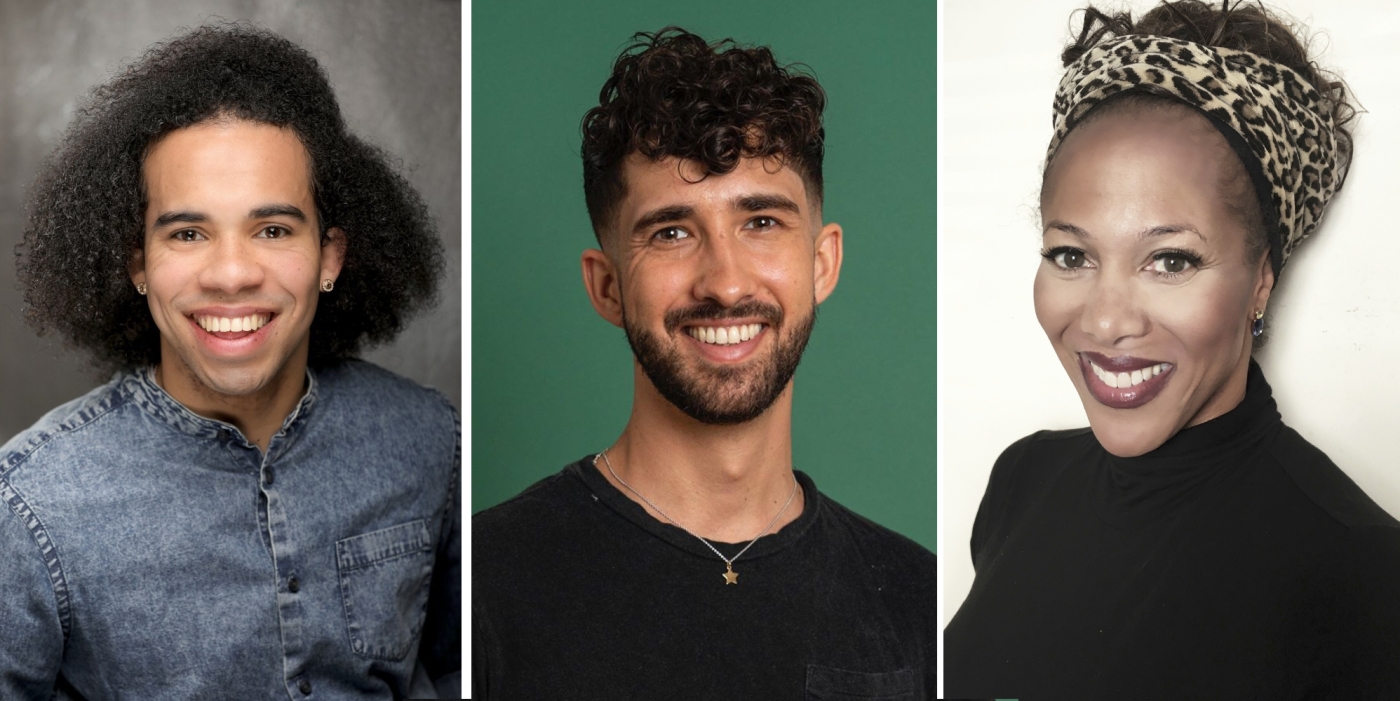 Written by James Cole, the play is about a troubled young man called Ben who is battling drug addition. His partner Tony and mother Dionne try in vain to help him, while friend and drag queen Kennedy forces the family to confront memories from the past. Ben’s only solace comes in the form of experiencing visions of an astronaut, providing him with the comfort he needs

Cole’s script features plenty of tension and drama to keep the audience enthralled throughout. Star Man certainly deals with some hard-hitting themes around trauma and abuse, but there are also moments of light relief to counter the particularly more heart-wrenching scenes.

The cast of six who performed in isolation all did incredibly well, especially given there was a last minute replacement, with James Cole stepping into the role of Dionne, replacing Kim Talum due to illness. Jack Matthew put in a strong performance as Ben, haunted by his past, while Harry Edwin was equally impressive as Ben’s partner Tony. Neil Summerville enchanted as Kennedy, not only with his dry put-downs but with his heartbreaking recollection of the Aids crisis. Lewis Allcock was particularly menacing as Him, a man who certainly wasn’t about to mince his words. With a staged reading like this and the actors performing in isolation it’s sometimes easy to lose track of what’s happening, but David E. Hull-Watters was on hand to provide narration throughout and set the scene well.

There were a couple of restarts on the night, and of course a zoom meeting wouldn’t be the same without a muted microphone, but it certainly didn’t detract from the performance (in fact it injected some humour into the piece when things got a bit too dark) and the actors all did incredibly well performing in this environment, especially given the last minute replacement.

Star Man is certainly a promising play which packs an emotional punch. With a strong script and an impressive cast, this is a show which is certainly deserving of a full production once theatres reopen.