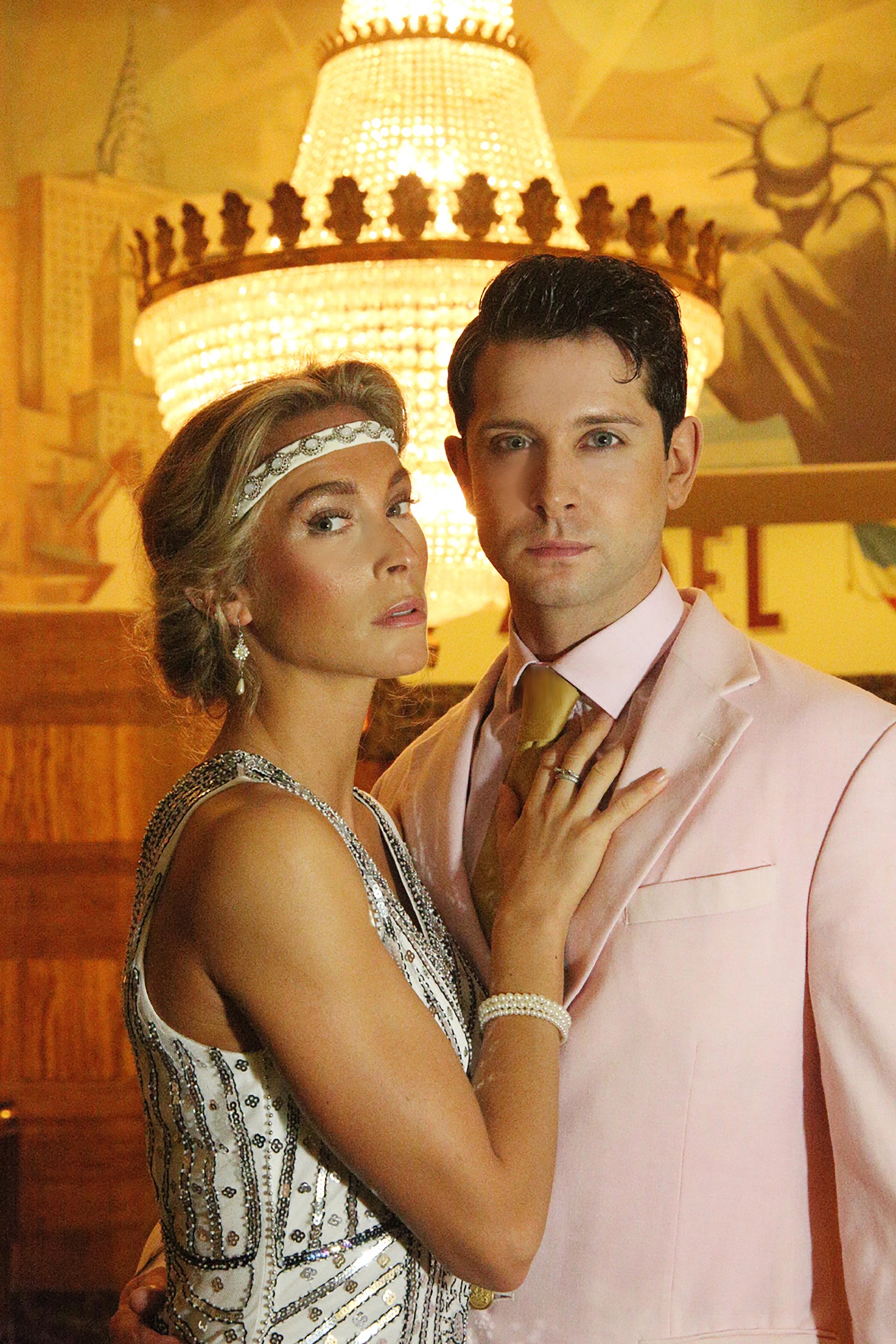 Acclaimed West End talent Jodie Steele (Heathers; Six The Musical) joins the digital concert rendition of Gatsby A Musical as leading-lady Daisy Buchanan, alongside Liam Doyle (Wicked; Legally Blonde) as Tom Buchannan, and Joe Frost (Jersey Boys; An Officer and a Gentleman) as George Wilson. The captivating socially-distanced revival will be filmed in the historic Cadogan Hall and made available to stream online from Friday 26th to Sunday 28th February 2021.

Adapted by director Linnie Reedman, and with music and lyrics by Joe Evans, this unmissable piece brings F Scott Fitzgerald’s classic novel to life for a semi-staged concert experience. Vibrant characters, popped corks, and infectious rhythms collide with personal conflicts and lost loves in this tragedy of the vanishing jazz era.

Jodie Steele comments, I feel so grateful to visit this project and character again. I can’t wait to reunite with Daisy and her story, it’s truly an honour to tell it. At a time when Theatre is struggling, it’s a proud moment for everyone involved in this project to aid in keeping the fire lit. Please buy a ticket to enjoy it from your living room- maybe dress in black tie attire and have a cocktail in hand for the occasion and it’ll feel like you’re there with us!

When Daisy Buchanan revisits Jay Gatsby’s mansion seven years after leaving that world behind, she is trying to confront her past by reliving the dream she shared with Gatsby. But where is he? With themes of loss, disappointment and ultimately hope for a better tomorrow, Gatsby, is surprisingly resonant with the ‘roaring twenties’ we find ourselves in once again.

Gatsby has previously been staged at the Crazy Coqs, the King’s Head, Riverside Studios, the Leicester Square Theatre, Theatre Royal Windsor and The Other Palace.

Due to availability, previously announced cast members Marc Antolin, Marc Rhys, and Charlotte Wakefield, will no longer be involved in the concert revival. Their roles are replaced by the newly announced cast.

Tickets can be purchased online at www.webgig.tv