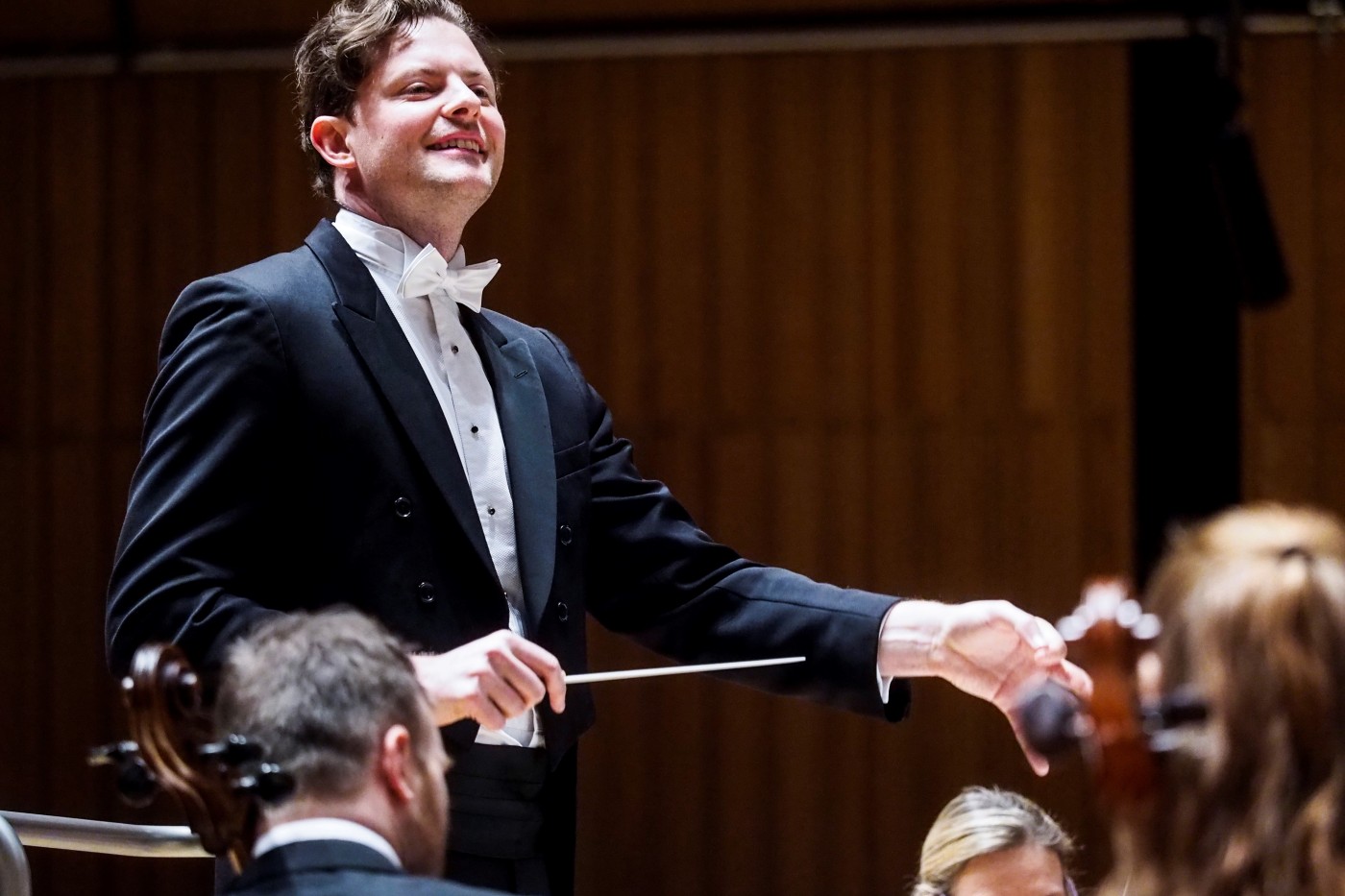 The glorious music of La traviata will be brought to life by orchestral partner Manchester Camerata who were due to work with Nevill Holt Opera for the first time in 2020. La traviata will be directed by Jamie Manton (Eugene Onegin, Buxton International Festival; UK Premiere of The Day After, ENO; Olivier Award nominated Paul Bunyan, ENO), designed by Camilla Clarke (Paul Bunyan and Trial by Jury, ENO; The Afflicted, groupwork) and conducted by Nicholas Chalmers. The production will showcase a cast of fantastic young British-trained singers with three former Jette Parker Young Artists reuniting for this tale of tragic love; Susana Gaspar will be the beautiful courtesan Violetta Valéry, Luis Gomes performs as Alfredo Germont and Michel de Souza sings Giorgio Germont. They are joined by a chorus of NHO Young Artists – exceptional singers at the start of their careers.

Don Giovanni is the much anticipated third opera in Nevill Holt Opera’s Mozart – Da Ponte cycle. Conducted by Shadwell’s Music Director Finnegan Downie Dear, it will be performed by Shadwell:Ensemble, a newly-formed group founded on the principles of inclusivity, education, player empowerment and a commitment to open door rehearsals. They will perform alongside a cast of outstanding young singers in a new production directed by Shadwell’s Artistic Director and rising star Jack Furness and designed by Alex Berry (Make Joy, Fortnum & Mason, 2021; The Rape of Lucretia, The Royal Conservatoire of Scotland). The creative team is completed by Jenny Ogilvie as Movement Director.

Seán Boylan, winner of Garsington Opera’s Helen Clark Award, will perform the dangerous title character. He will be joined by Dingle Yandell as Il Commendatore, Aoife Miskelly as the vengeful Donna Elvira, Nicholas Crawley as the servant Leporello, Joshua Owen Mills as Don Ottavio and Olivia Warburton as Zerlina.

For this summer festival, Nevill Holt Opera will build an outdoor stage and seating enabling each performance to play to a socially distanced audience of up to 650 people. At the same time, Nevill Holt Opera has worked to make its pricing more affordable, with tickets starting from just £35 and free for under-18s. Three seating zones will enable audiences to choose to relax on picnic blankets or beat the weather in a covered grandstand.

The stage set-up will frame the sensational valley views from Nevill Holt, and to celebrate NHO’s location in Leicestershire and the East Midlands. The outdoor stage will highlight the breath-taking views and enable visitors to truly immerse themselves in the landscaped gardens adorned with outstanding British sculpture.

NHO is an independent charity and festival run by its board, Artistic Director, Nicholas Chalmers, and Managing Director, Annie Lydford. More than 55% of its income is generated from ticket sales, 25% from fundraising and membership, 10% from other activity such as catering, merchandise and theatre hire, and 10% through an annual grant from the David Ross Foundation. NHO has received vital support this year from the Cultural Recovery Fund and from the Garfield Weston Foundation, both of which have played a crucial role in the organisation’s ability to mount a festival this summer.