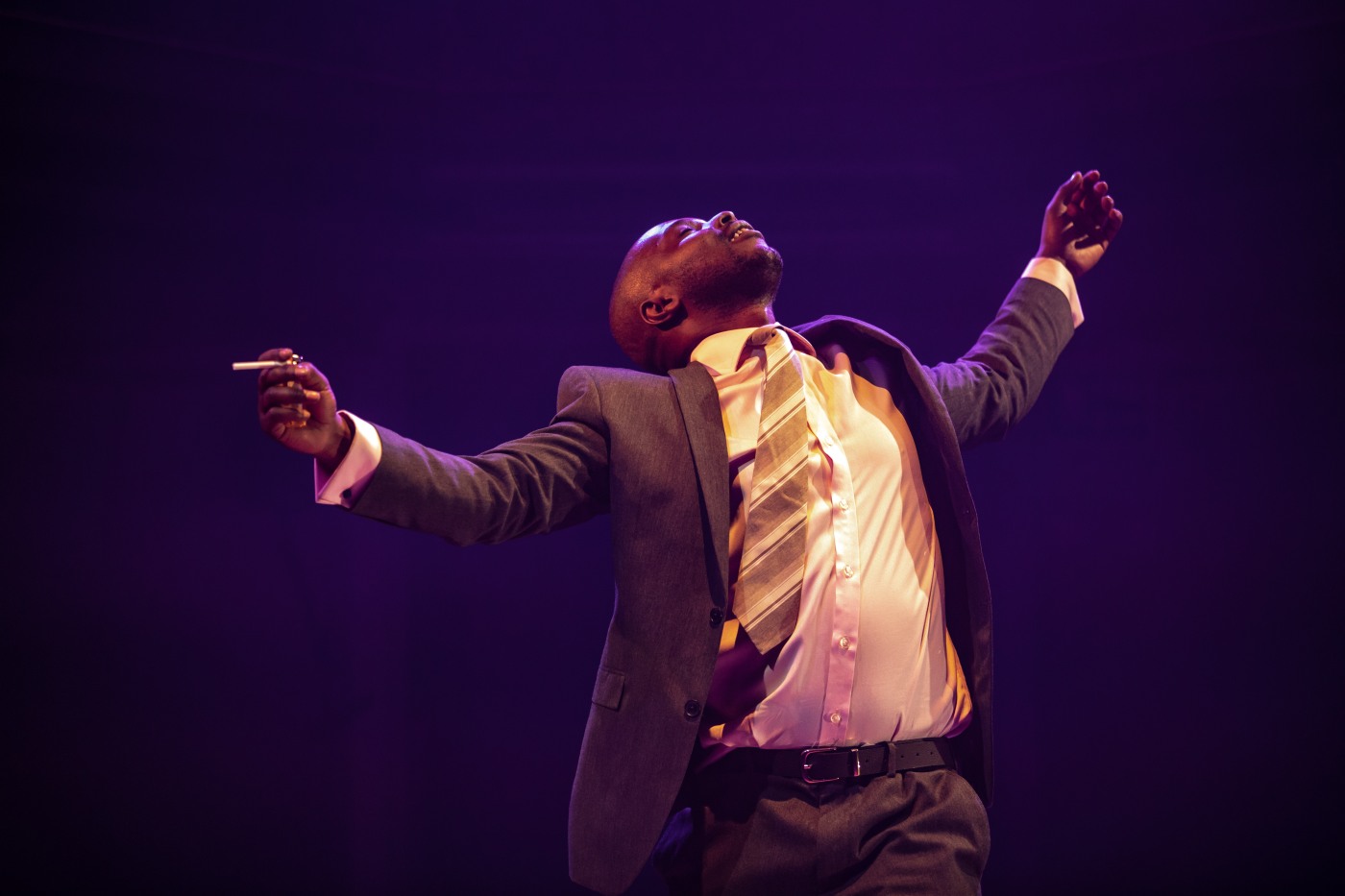 Last month the Orange Tree Theatre launched its first online production, Inside, a collection of three new short plays with the theme of isolation and loneliness. Now, as the UK starts to emerge from lockdown the second in the two-part series, Outside, receives its premiere.

Curated by the Orange Tree’s Literary Associate Guy Jones, Outside also comprises three short plays, this time stories with a theme of connection and hope. Two Billion Beats tells of two sisters, Asha (Zainab Hasan) and Bettina (Ashna Rabheru). Asha is in detention, forced to clean graffiti off a wall following an incident at school earlier that day, while Bettina is avoiding getting the bus home, not wanting to face her bullies. Written by Sonali Bhattacharyya, the play explores racism and is a compelling two-hander, with believable and compelling performances from Zainab Hasan and Ashna Rabheru.

Written by Kalungi Ssebandeke, Prodigal likewise features siblings, this time an estranged brother and sister who reunite following the death of their mother. As the play continues Kasujja (Fiston Barek) and Rita (Robinah Kironde) begin to find familiar ground and try to put aside their differences. Kalungi Ssebandeke has created a touching play which is sure to be relatable to many people, particularly after the events of the past year. Both actors excel, with Robinah Kironde particularly believable as a grieving daughter.

The final play is Zoe Cooper’s The Kiss. This one-woman play stars Temi Wilkey as Lou, who at the start of the lockdown had plenty of plans like combatting racism and poverty. But as she stays at home on furlough while her partner goes out to work, lethargy sets in and Lou finds it hard to find motivation, instead watching life continue from her bedroom window. It’s a particularly poignant play that’s sure to strike a chord with many people, and Temi Wilkey gives a commanding performance throughout.

Georgia Green has done a sterling job of directing the plays. Like Inside, it feels as though they are three acts of the same production rather than three separate plays. Camilla Clarke’s set is a constant throughout, with a set of steps in the middle and potted plants dotted around the stage, and small additions as the next play starts. Though relatively simple it reflects the theme of outside, while Rajiv Pattani’s lighting design symbolises the changing moods well.

A technical glitch with the sound was resolved and credit must go to the cast and crew for restarting swiftly without it impacting the performance. Like Inside, Outside features three impressive and thought-provoking plays with strong performances throughout and is well worth a watch.

Outside streams until Saturday 17 April.