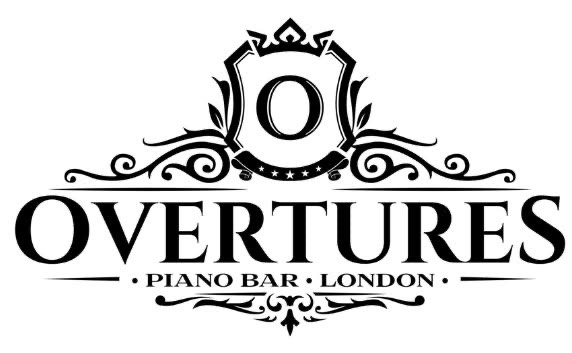 OVERTURES PIANO BAR will be opening its doors at Lola’s Underground Casino at The Hippodrome, Leicester Square, every Thursday, Friday and Saturday from 8.00pm.

Considered to be London’s answer to the renowned Marie’s Crisis Café in New York, Overtures Piano Bar offers a spontaneous evening out with just the crowd, the piano, the pianist and the showtunes to see you through the evening. With no set list, no stage and no microphone, customers are invited to sing as much or as little as they want in an environment that welcomes everyone from all cultures, sexual orientations, backgrounds, and singing levels.

Songs on offer for people to sing-along range from popular classics such as Les Misérables, Wicked, My Fair Lady, The Sound of Music and Grease, to the cult showtunes from Stephen Sondheim’s musicals and everything in between. Overtures will also feature regular guest appearances from the famed pianists and singing bar tenders from Marie’s Crisis Café and will also showcase homegrown talent.

Talking about the move, Ray Rackham, who founded Overtures and created the London musical theatre singalong scene said: “What started as a one-week folly in 2018 lead to a permanent establishment that only a pandemic could close! Whilst we were in lockdown waiting to reopen one thing was clear to me, we had to find a location right in the heart of Theatreland. And what a venue, the site where Judy Garland played her last London concerts, which welcomed the likes of Sophie Tucker and Liza Minnelli, and where Ethel Merman made her only British appearances. We never anticipated the hunger of the general public of London, in needing a place to sing out loud until the wee small hours; we just needed to make sure our clientele could get from theatre to singalong in a hop, skip or jump. I’m so happy Overtures has teamed up with Fourth Wall Live and the Hippodrome to glow up our very unique singalong experience.”

Fourth Wall Live is an exciting new collaboration between boutique concert producer Club 11 London and theatrical producers DLAP Group. Having previously successfully produced Chita Rivera at Cadogan Hall together, the teams have now combined to bring audiences a plethora of international artists in concert at leading venues including the upcoming sold-out Bonnie and Clyde in Concert. Their most recent production, Eurobeat – The Pride Of Europe was loved by audiences and critics alike during its streamed season in May 2021.