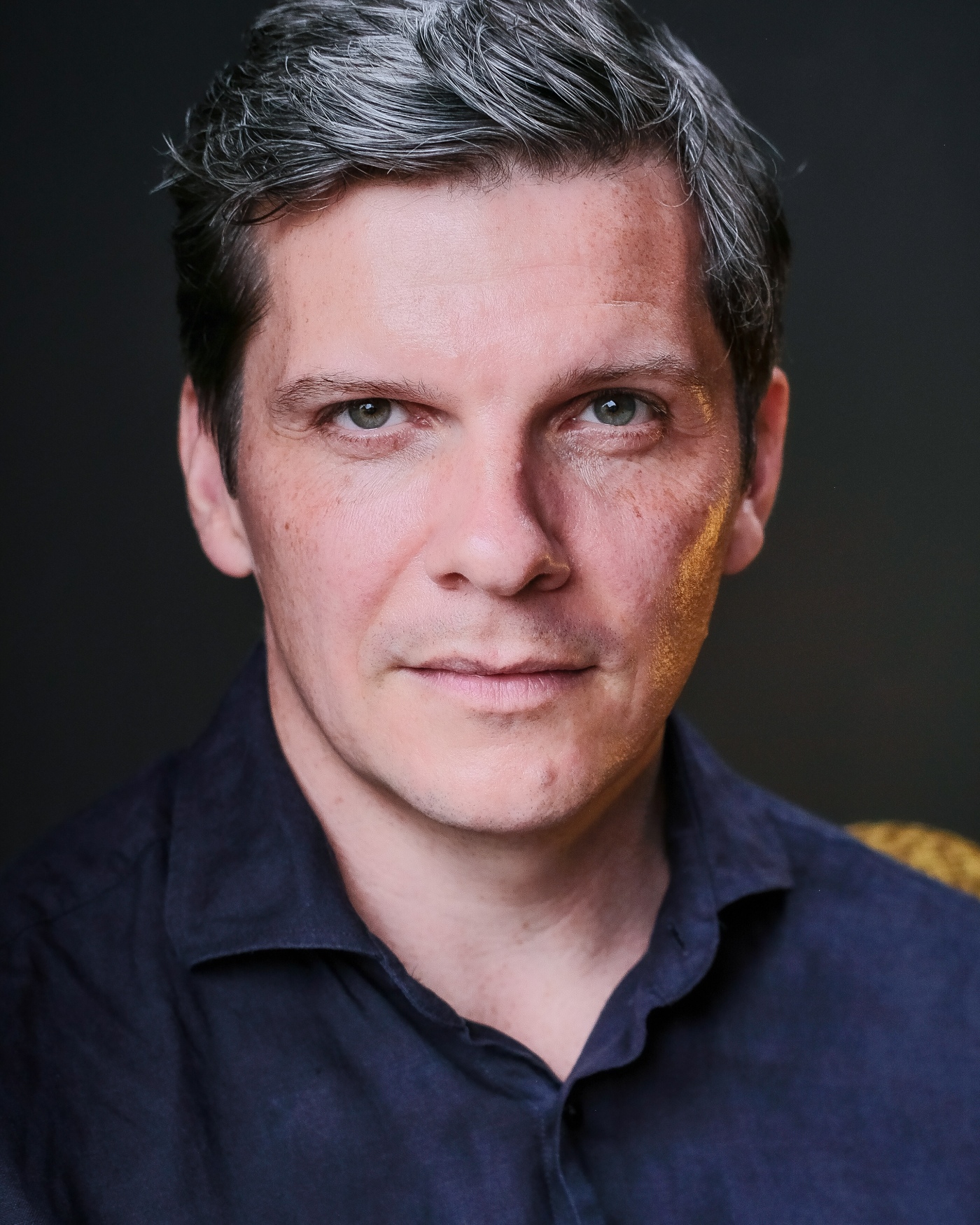 Producer Simon Friend said: “We have a truly stellar cast and creative team bringing The Da Vinci Code to life on stage for the first time, and with Dan Brown’s full endorsement of the show, we’re confident that we’ll please devoted fans as well as newcomers to this magnificent story.”

Dan Brown said: “I am thrilled that The Da Vinci Code is being adapted for the stage, and excited to see the unique potential of live theatre enhance this story. The team making the production has been faithful to the book, but will also bring something new for the audience, in what is certain to be a gripping, fast-paced stage thriller and a thoroughly entertaining show.”

This cast will star in the World Premiere of The Da Vinci Code, which begins its UK tour at the Churchill Theatre, Bromley from 10 January 2022. They will then play the roles in Nottingam, Sheffield, Bath, Plymouth, Clywd, Coventry, Hull, Wolverhampton, Brighton, Cheltenham, Glasgow, Edinburgh, and Newcastle.

Further casting will be announced for the tour which continues from 26 April in Southampton and going on to Richmond, Woking, Leicester, Norwich, York, Shrewsbury, Dartford, Birmingham, Cardiff, Milton Keynes, Aberdeen, Salford, Leeds, Malvern, Belfast, Guildford, Northampton, Swindon, Liverpol and Bradford where it runs until 12 November 2022.

Nigel Harman played Dennis Rickman in EastEnders from 2003-5. His other TV work includes Downton Abbey, Miss Marple – The Mirror Crack’d, Hotel Babylon, Lark Rise to Candleford and City of Vice. His theatre credits include Glengarry Glen Ross, I Can’t Sing at the Palladium, Shrek – The Musical at the Theatre Royal Drury Lane (for which he won an Olivier Award), Three Days of Rain co-starring with James McAvoy, True West at Sheffield Crucible, Guys and Dolls at the Donmar and Piccadilly Theatres, Mamma Mia in the West End, Damn Yankees at the Adelphi and The Who’s Tommy at the Shaftesbury. Nigel’s film work includes Patience, Telstar and Blood Diamond. Nigel also directed Big Fish at the Other Palace, starring Kelsey Grammar and a UK tour of Shrek the Musical.

Danny John-Jules is probably best known for his role as Cat in Red Dwarf and has appeared in every episode of the 13 series. He also made the character of Dwayne Myers in BBC’s hit series, Death in Paradise, his own. Danny has also appeared in many other film and TV roles across his 40 year career as an actor.Danny has appeared in Barnum at the London Palladium, Cats at the New London Theatre and Time at the Dominion Theatre. He created the role of ‘Rocky 1’ in Starlight Express at the Apollo, Victoria, and was Dink in the first West End production of Carmen Jones at the Old Vic Theatre for director Simon Callow and musical director Henry Lewis.

Hannah Rose Caton makes her UK theatre debut in The Da Vinci Code. Hannah is based both in London and New York and is a recent graduate of The Juilliard School’s Drama Division. Her theatre credits (off Broadway and in theatres across the US) include: Mrs. Christie at Vermont Theatre Festival, An Octoroon for Chautauqua Theatre Company and Hay Fever for West Fulton Theatre. Her TV and films include: The Falling, Last Knights and Wizards vs Aliens.

The Da Vinci Code is described as follows: The curator of the Louvre has been brutally murdered, and alongside his body are a series of baffling codes. Follow the pulse-racing journey as Professor Robert Langdon and fellow cryptologist Sophie Neveu, attempt to solve the riddles, leading to the works of Leonardo Da Vinci and beyond, deep into the vault of history. In a breathless race through the streets of Europe, Langdon and Neveu must decipher the labyrinthine code before a shocking historical secret is lost forever.

The Da Vinci Code is adapted for the stage by Rachel Wagstaff (Flowers For Mrs Harris, Birdsong) and Duncan Abel (The Girl on the Train), and will be directed by Luke Sheppard, who most recently directed the acclaimed new West End musical, & Juliet and is currently directing What’s New Pussycat at Birmingham Rep. Luke is joined on the creative team by Set and Costume Designer David Woodhead, Video Designer Andrzej Goulding, Ben and Max Ringham who are responsible for Composition and Sound Design, Lighting Designer Lizzie Powell and Casting Director Stuart Burt CDG.

Luke Sheppard said: “Cracking The Da Vinci Code open for the stage reveals an epic thriller steeped in theatrical potential, rich in suspense and surprising at every turn. Rachel Wagstaff and Duncan Abel’s brilliant adaptation leaps off the page and demands us to push the limits of our imagination, creating a production that champions dynamic theatrical storytelling and places the audience up close in the heat of this gripping mystery.”

The Da Vinci Code is produced by Simon Friend.