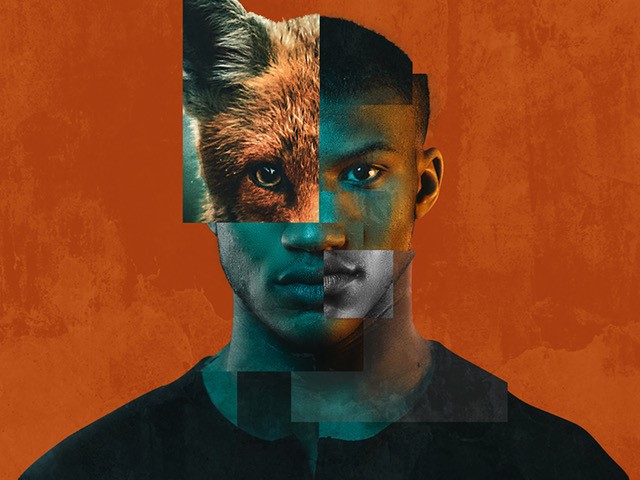 Audiences will have a further chance to witness Dexter Flanders’ powerful debut play FOXES this autumn as part of Theatre503’s new live streaming programme, before a strictly limited run at Theatre Peckham. The production will feature as part of Theatre Peckham’s Young, Gifted & Black festival, culminating an insightful season of theatre, poetry, film and discussions around the Black experience in the UK.

Returning for a third year, the festival will be focusing on stories centred around migration and belonging. FOXES explores the complexities of sexual identity and the search for acceptance and joy, interrogating the foundations of family and community when beliefs are suddenly disrupted.

Director James Hillier comments The FOXES team are thrilled to be part of the incredible Young, Gifted and Black season at Theatre Peckham. This is a fantastic opportunity for more people to experience a uniquely powerful story from one of the UK’s most exciting new theatre voices.

FOXES is a co-production between Defibrillator and Theatre503, in association with The Actor’s Centre. The show will be streamed live on Tuesday 26 October at 7.30pm, and available to watch worldwide.

FOXES runs at Theatre Peckham from Friday 5 – Saturday 6 November 2021 at 7.30pm with a Saturday matinee at 3pm.