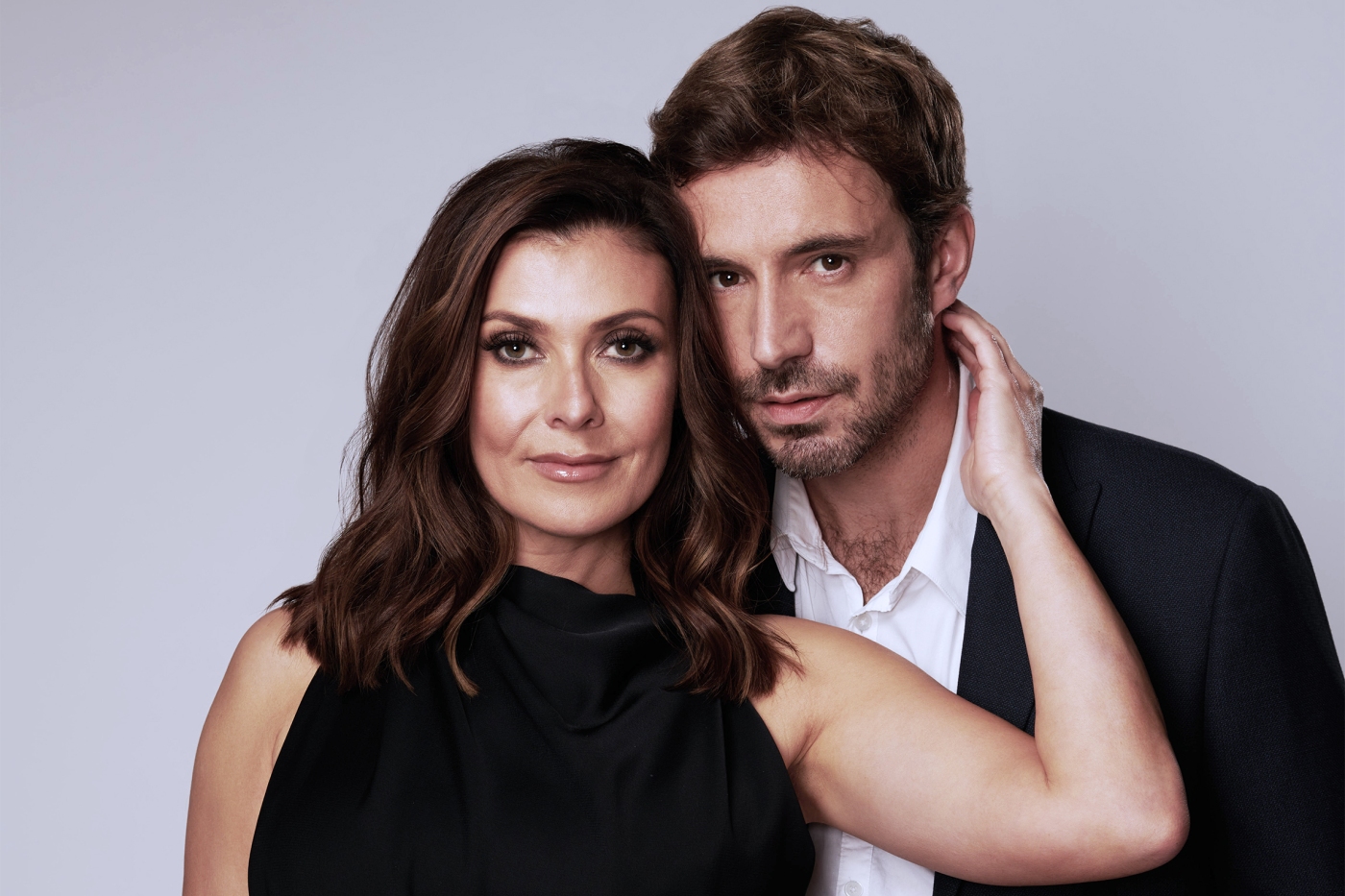 KYM MARSH is an actress and well-loved star of the British music and television scene. The former singer was part of the hugely successful noughties pop band Hear’Say, who had two UK number one singles and a UK number one album. A treasured star of UK television also, Marsh played the role of Michelle Connor in ITV’s Coronation Street for 13 years, winning many awards including the coveted Best Female Dramatic Performance in 2017. Earlier this year she appeared in Kay Mellor’s long-running BBC comedy-drama The Syndicate and has been presenting BBC One’s hit day-time show Morning Live. The award-winning actress now returns to the stage as the Alex Forrest in the UK tour of Fatal Attraction.

The cast will also include John Macaulay as Jimmy, Troy Glasgow as O’Rourke and Emma Laird Craig as understudy Beth / Alex.

Fatal Attraction is the latest grip-the-edge-of-your-seat thriller from the producers of the celebrated tours of Patrick Hamilton’s Gaslight and Patricia Highsmith’s Strangers on a Train. Fatal Attraction is written by James Dearden, who based the stage play on his Oscar-nominated screenplay, which in turn was adapted from his 1980 short film, Diversion. This brand-new production is directed by Loveday Ingram and features set and costume design by Morgan Large, lighting design by Jack Knowles, sound design by Carolyn Downing. Paul Englishby is the show’s composer and Fatal Attraction has been cast by Anne Vosser.

Director Loveday Ingram says of today’s announcement:“I am excited to be working on this brilliant new stage adaptation of the iconic film Fatal Attraction. It’s a gripping, fast-paced psychological thriller that deals with complicated issues of consent, trust and responsibility. The play asks some difficult questions. Audiences today will no doubt respond differently to the ‘bunny boiler’ character Alex, made famous by Glen Close, and the debate it ignites today will be very different from 1988 as our awareness of mental health has progressed significantly. We have an exceptional cast, led by Kym Marsh, together with a first-class creative team, and set against the glamour and romance of Manhattan, the show promises to provide an evening of passion and debate.”

One of the most iconic films of the era, Fatal Attraction was one of 1987’s highest-grossing US Box Office releases, securing six major Oscar nominations at the following year’s Academy Awards, including Best Actress for Glenn Close’s mesmerising depiction of urbane sophisticate Alex Forrest, Best Supporting Actress (Anne Archer), Best Writing Adapted Screenplay (James Dearden), Best Director (Adrian Lyne), Best Editing, and Best Picture. Michael Douglas – at the peak of his Hollywood powers – was omitted from the list only as he was nominated elsewhere in the Best Actor category for his role as Gordon ‘greed is good’ Gecko in Wall Street, which he went on to win. Fatal Attraction’s success was such that the film inspired a generation of psychosexual thrillers in the years that followed.

Tipped to be provocative and gripping in equal measures, Fatal Attraction is a tale of seduction and suspense that asks the question; what happens when desire becomes deadly?