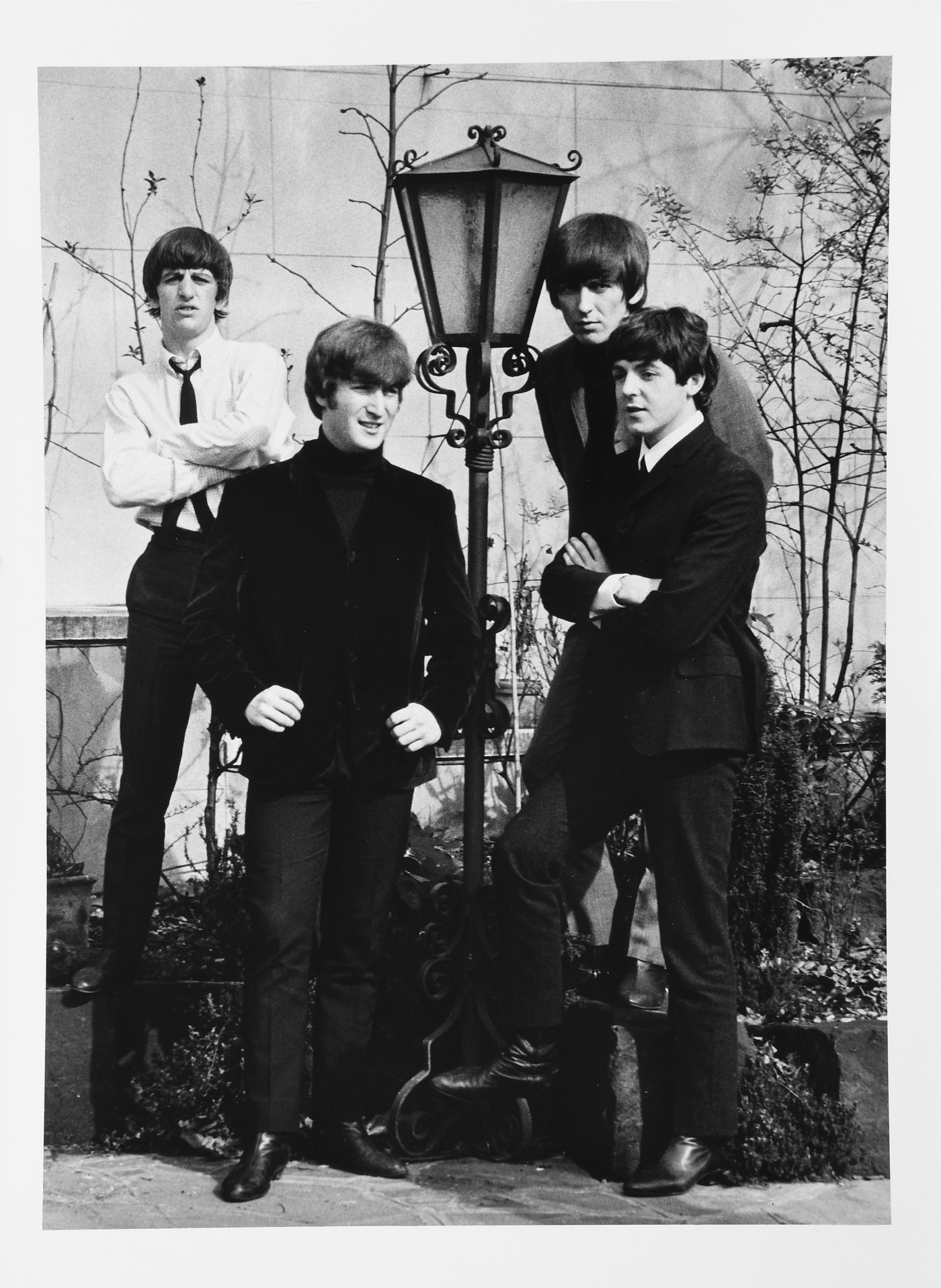 Incredibly rare and never before seen, new photographs of the internationally renowned rock band The Beatles will be on show in Mayfair’s Shapero Modern this December. These lost photographs were taken on the set of the band’s first film A Hard Day’s Night by Lord Christopher Thynne (1934 – 2017). The negatives remained undeveloped for fifty-seven years but now these re-discovered photographs will re-invigorate Beatlemania. Each of the developed prints are available in two sizes, but strictly limited to thirty-five of each. This exhibition at Shapero Modern will not only highlight the tantalising rarity of the photographs, but will also reveal the moments Thynne found himself through photography, whilst also shedding light on The Beatles’ quieter moments between the international adoration.

Shoot back to early spring, 1964. The Beatles had just returned from their first tour of the United States and were on the brink of their celebrated 1964 World Tour, which sparked a mania and fandom so colossal that the Spectator described it as ‘hysterical’. Man-about-town and well-connected photographer Lord Christopher Thynne was invited to the film set for only two days. The son of the 6th Marquess of Bath, Thynne had been sacked as controller of the family seat in Longleat and was pursuing a more bohemian lifestyle. Thynne was able to capture the charismatic band in candid moments between their worldwide tours that brought on the hysteria and Beatlemania the press described.

One of the most influential music films ever made, A Hard Day’s Night portrayed 36 hours of the band’s life as they prepared for a television performance. Thynne’s effortless shots of the ‘famous four’ capture an even closer insight into their lives, through the lens of a casual guest who was seeking inspiration.

These unearthed images will be on sale for £400 – £650 for a limited period of time only. As we approach the festive season, these photographic prints will delight Beatles fans across the world and provide a brilliant investment for collectors of art, photography and music memorabilia.