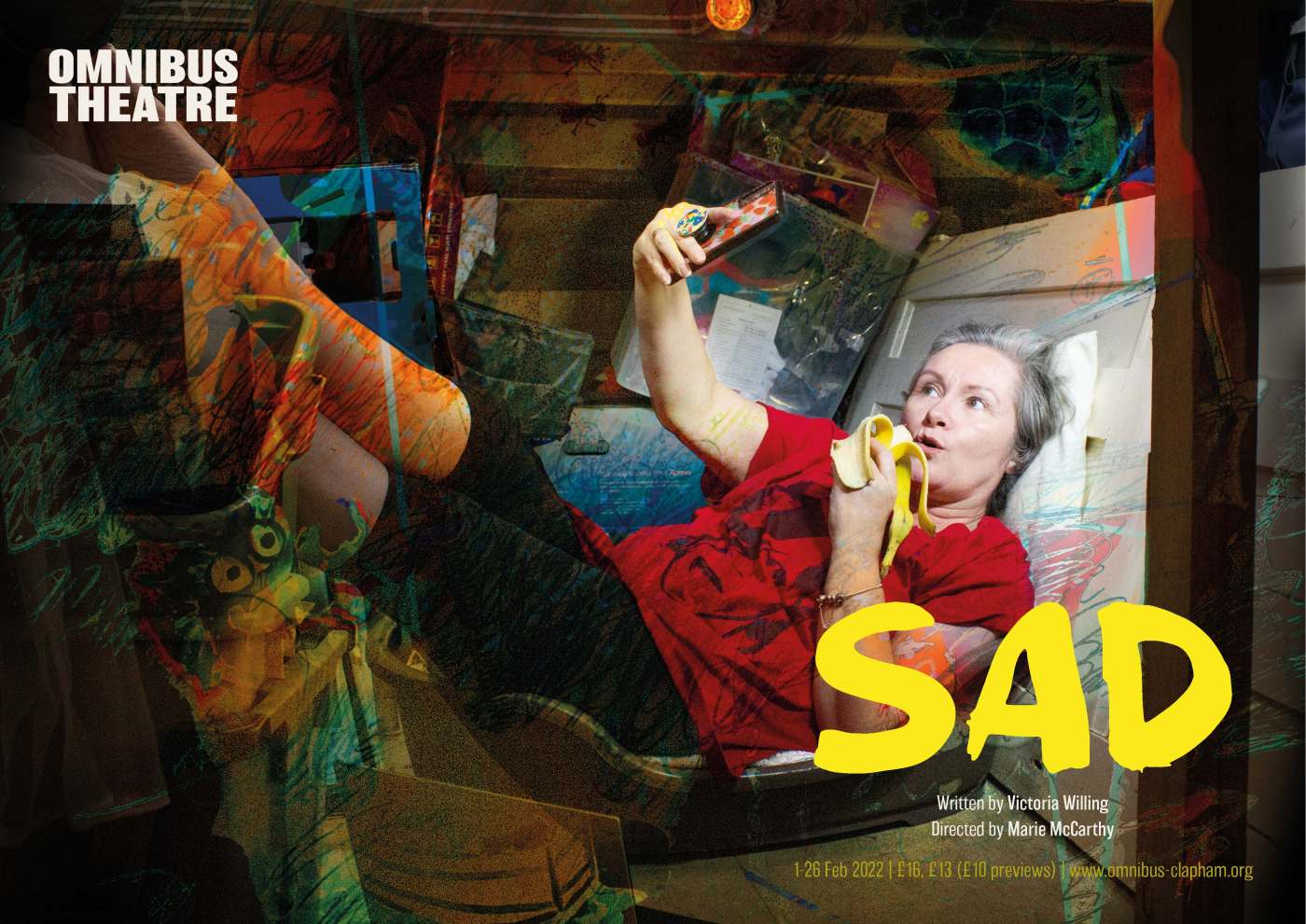 In Willing’s latest play, she returns to dark comedy and explores themes of isolation, connection, grief and love. The drama centres on Gloria, a 70s wannabe Punk and life-long Bowie fan, living in a fantasy world in her attic and the complex relationships which surround her. Willing says: “This play confronts the truthful, messy, contradictory reality of relationships that I don’t often see represented on stage. It’s also about challenging perceptions of women of a certain age, the unpreparedness of ageing and exploring submissiveness, dominance and power.”

Director Marie McCarthy says she was drawn to the bleak, funny, fantastical, contemporary, and chaotic energy of this drama. She adds: “The characters Victoria creates are quite uncompromising. She’s a courageous writer and doesn’t shy away from difficult subjects and that’s what I love about her plays. There’s also a great deal of tenderness in this story and I hope audiences will relate to it and enjoy spending an hour or so in the company of these four wonderful and complex characters… in an attic.”