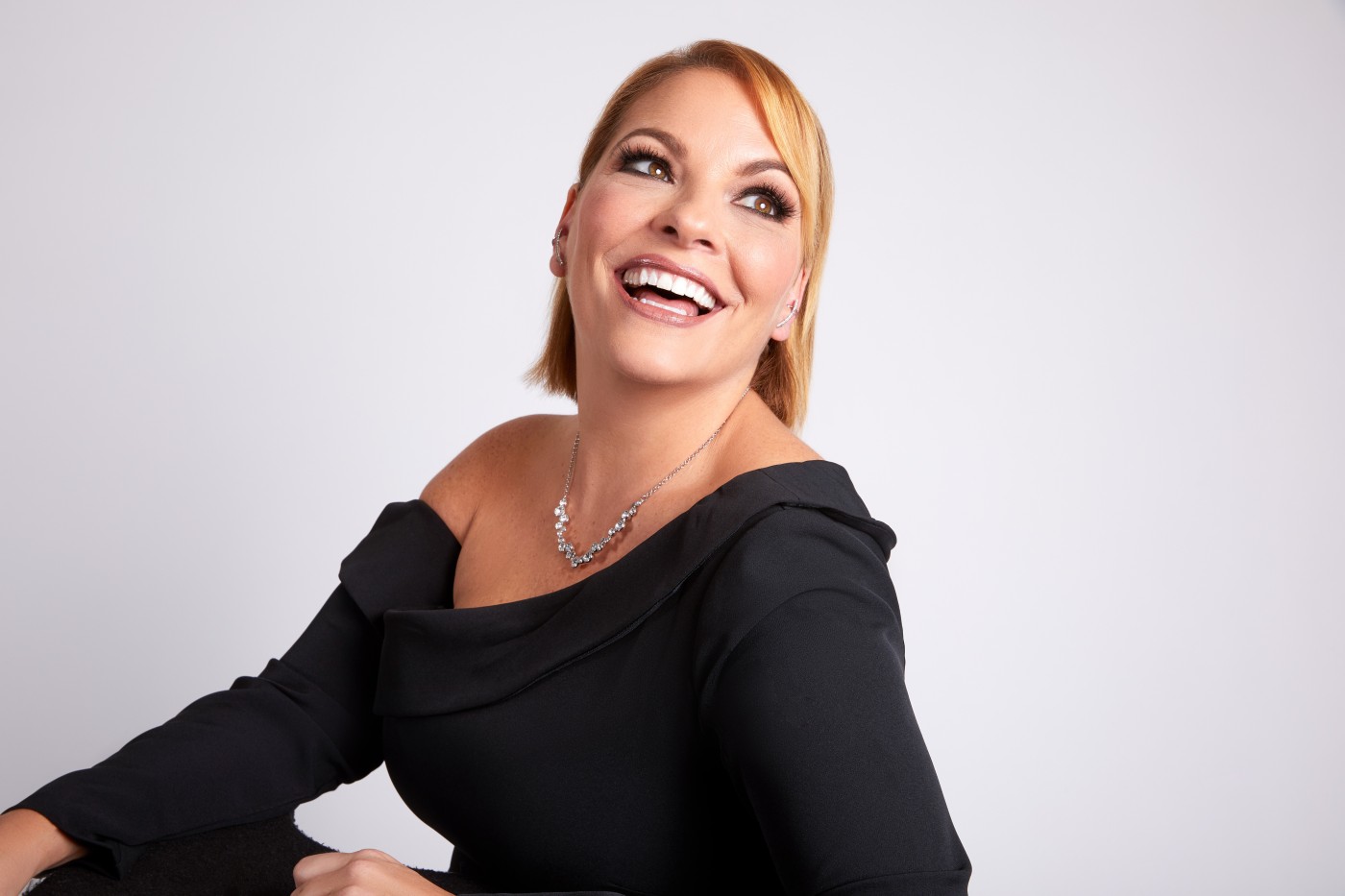 Crazy Coqs is bringing together the best of music and cabaret from the USA in a new Americans in London series celebrating Hollywood, Broadway and beyond!

For the first time, Broadway star and Tony Award-winner Lillias White takes to the Crazy Coqs stage; Crazy Coqs regular and favourite Lorna Luft returns with a new show celebrating the Great American Songbook, as well as songs made famous by her mother, Judy Garland; Tony Award-nominee Melissa Errico sings the music of Michel Legrand; and Steven Brinberg returns as Barbra Streisand in his new show celebrating the 51st anniversary of one of Streisand’s most beloved films (one year late!).

Damien Sneed: From Spirituals to Soul
4 April 9.15pm
Pianist and vocalist, Damien Sneed presents a show in which he ties together a living lineage of music and culture that includes traditional gospel, modern gospel, jazz, Broadway and spirituals.

On a clear day you can see Simply Barbra Forever
6 – 8 April 7pm
Steven Brinberg returns as Barbra Streisand in his new show celebrating the 51st anniversary of one of Streisand’s most beloved films (one year late!).

Lorna Luft: The Joy of Spring
9, 11 & 12 April 7pm / 10 April 3pm / 11 & 12 April 9.15pm
Join Lorna as she celebrates the full meaning of Spring – embracement of change and celebration of life – through songs made famous by her mother and film legend, Judy Garland.

Anne Steele in ‘Broadway Goes to the Movies’
13 May 7pm
For one night only, cabaret star, Anne Steele brings her unique energy to Crazy Coqs, performing songs that started on Broadway and made their way to the silver screen.

Jason Kravits: Off the Top
27 & 28 May 7pm
TV and Broadway veteran, Jason Kravits reinvents the musical cabaret by making it all up on the spot! Dubbed “Hilarious!” by the New York Times.