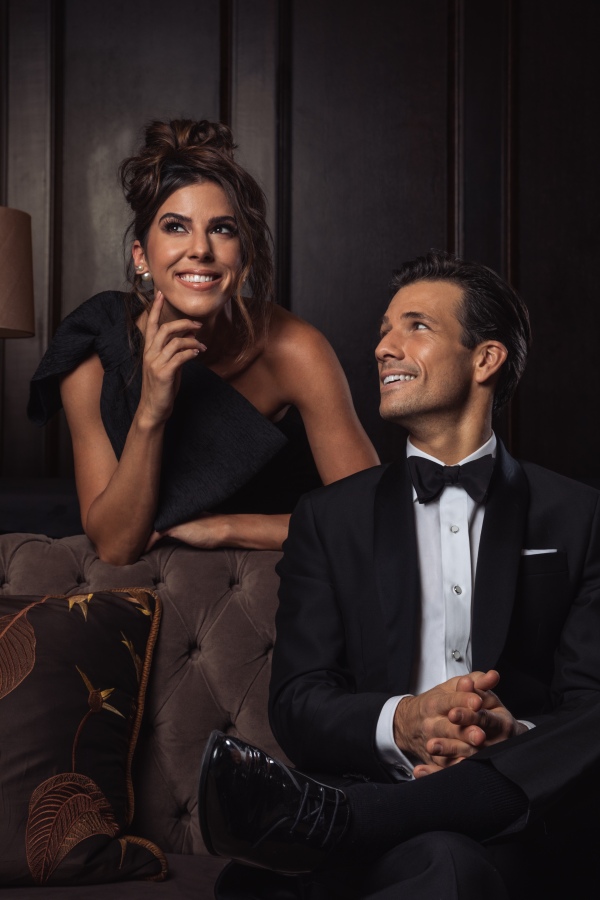 Ambassador Theatre Group Productions, Paula Wagner, Nice Productions and LPO are delighted to announce that Aimie Atkinson will play ‘Vivian’ and Danny Mac will play ‘Edward’ in the smash hit Pretty Woman the musical at the Piccadilly Theatre from 13 February 2020 where it will play for a strictly limited engagement of 46 weeks. Full... END_OF_DOCUMENT_TOKEN_TO_BE_REPLACED