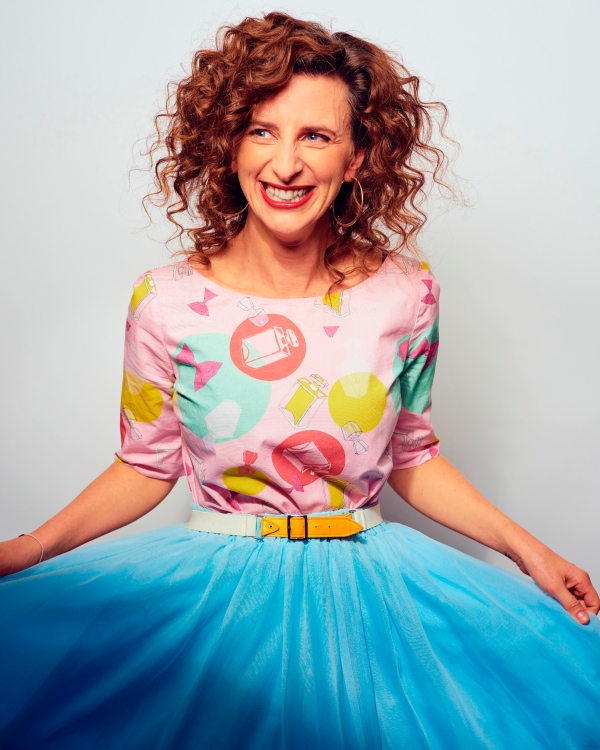 Today it has been announced that Felicity ward will make her theatre debut in the cast of the European premiere of David Finnigan’s provocative and incendiary play Kill Climate Deniers. One of Australia’s hottest comics, Felicity Ward has taken the British comedy scene by storm. With critically acclaimed hit runs at the Edinburgh Fringe, London and beyond, she... END_OF_DOCUMENT_TOKEN_TO_BE_REPLACED